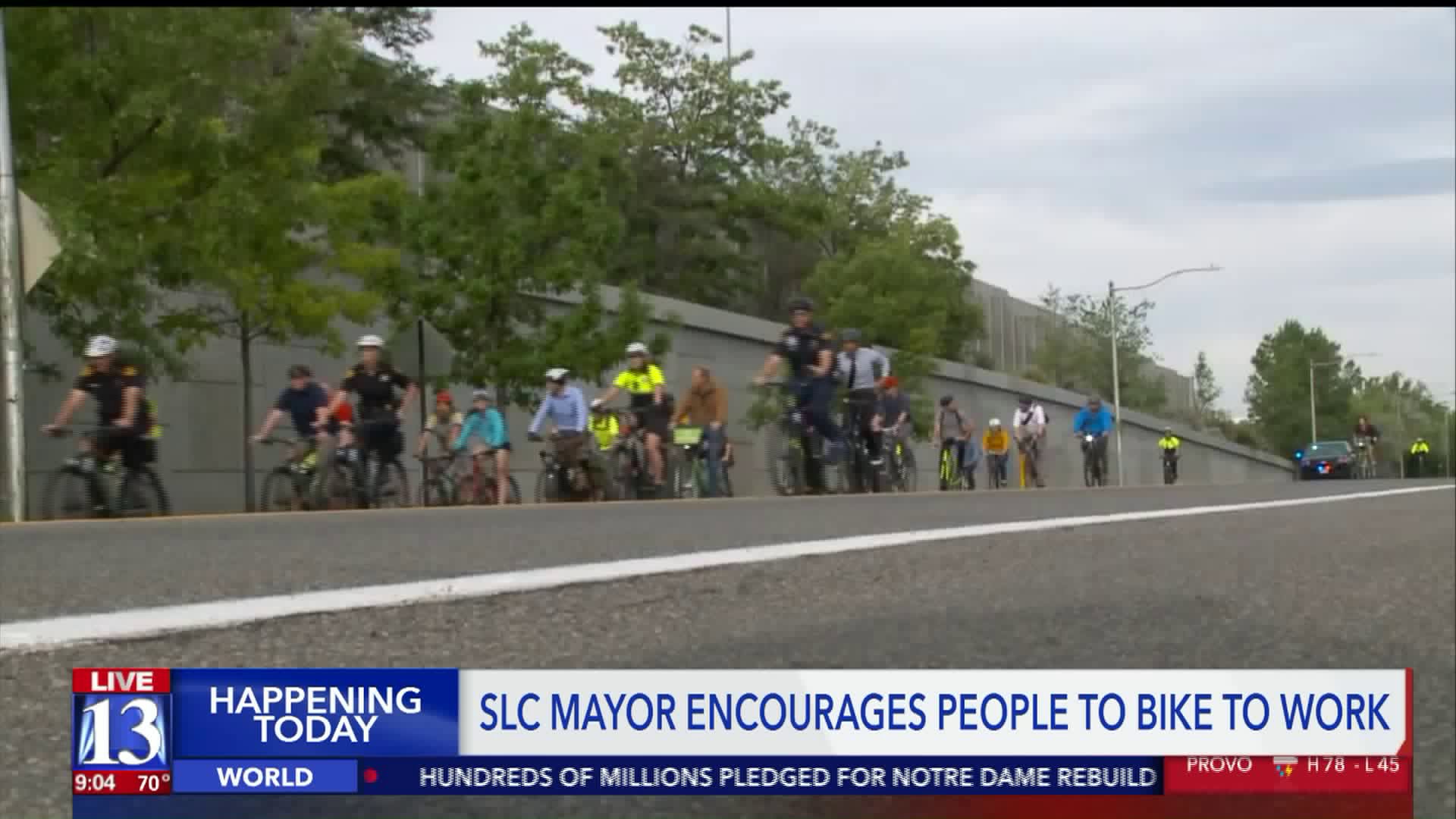 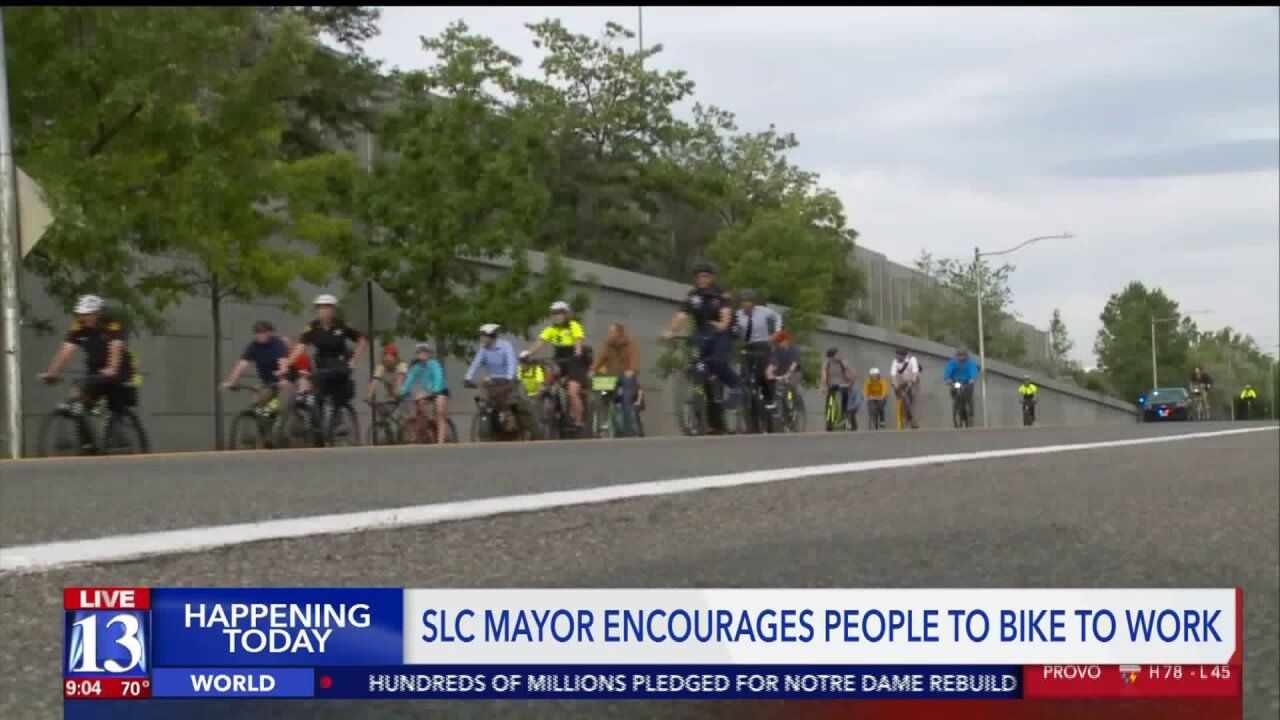 The annual event highlights a cycling route and the related infrastructure.

For this year's event, cyclists began at the Northwest Recreation Center and followed the Jordan River Trail.

The route includes several recent improvements, including the completion of a 120-foot arch bridge in late 2017 that connects the north and south sides of the trail between 200 South and North Temple.

“Mayor’s Bike to Work Day is a great opportunity to get out and enjoy a beautiful spring morning on two wheels,” Mayor Biskupski said. “There has been a renaissance along the Jordan River and this year’s ride will show all that has been accomplished and what we can continue to do with smart investments.”

Thursday's event is part of bike month, and there are more cycling events planned. Click here for more on Bike Month.