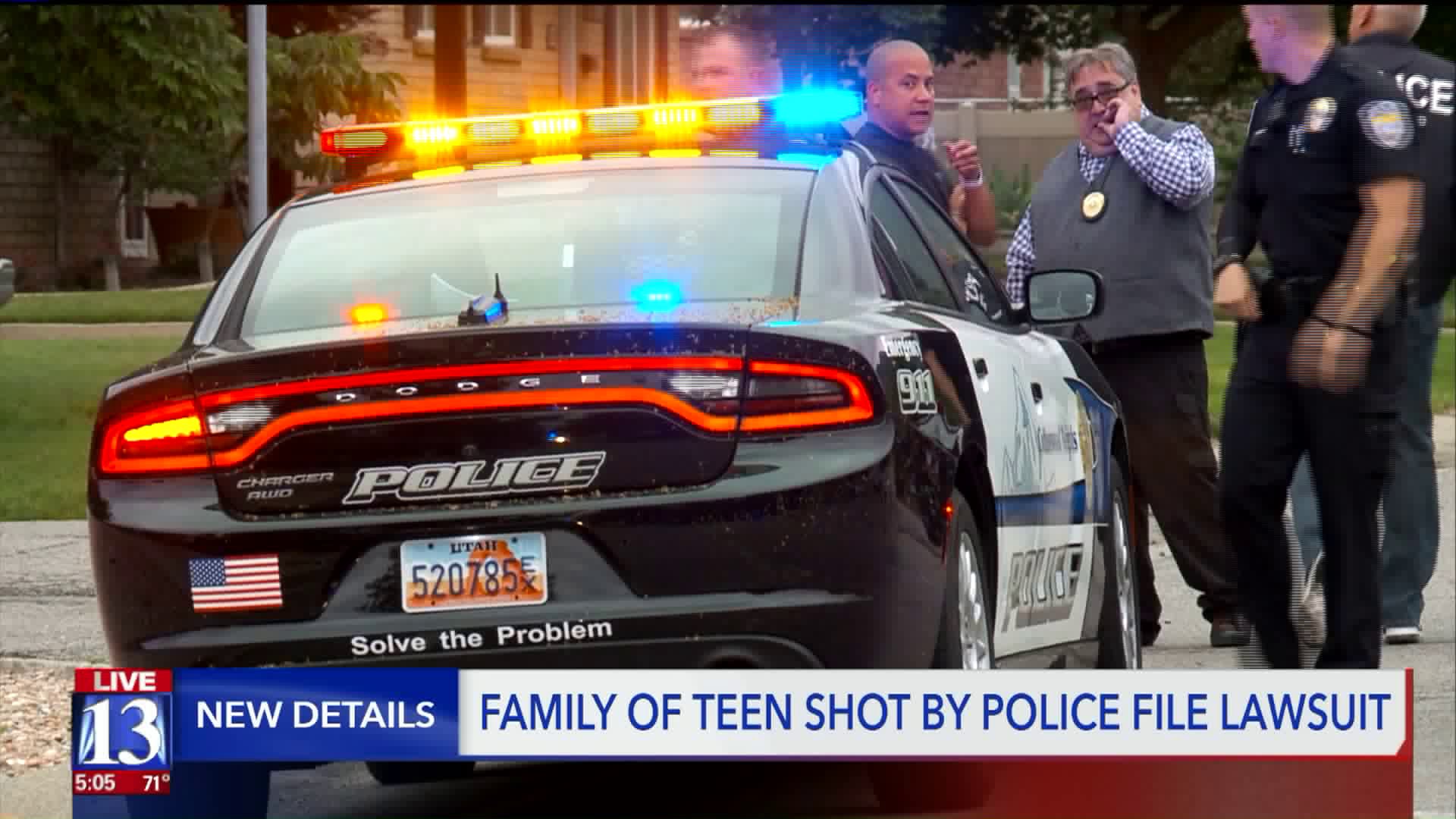 Aaron and Tiffany James` son was killed by a Cottonwood Heights Police Officer.The shooting was ruled justified; now the parents of Zane James are taking the officer and the city to court to find answers. 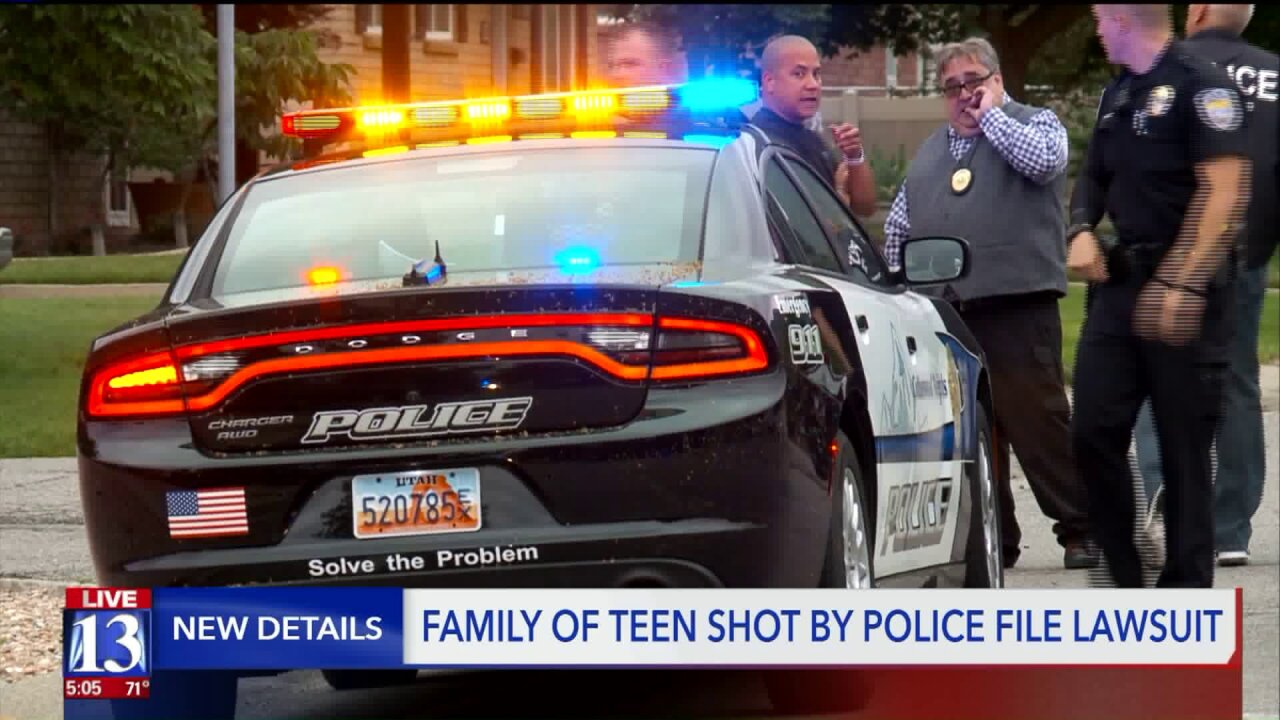 The shooting was ruled justified. Now the parents of Zane James are taking the officer and the city to court to find answers.

Tears fell down Tiffany’s face before showing pictures of her son in a press conference Thursday.

“Given the chance, Zane could have been someone great,” Tiffany said.

The 19-year-old was killed while running from Cottonwood Heights police officer Casey Davies after crashing his motorcycle on May 29, 2018. He was accused of robbing two grocery stores using a BB gun.

“There was one cop. He opened his door, took two steps to the left of the door, two steps back, shot four times,” said a woman who saw the shooting. She wanted us to call her “Colleen."

Colleen said the officer is to blame.

“He got shot in the back. He shot four times. I know there were at least two bullets in him,” Colleen said.

The District Attorney didn’t see it that way, deeming Officer Davies’ actions were justifiable based on evidence and witness testimony.

“When the report came out, Tiff and I were heartbroken,” Aaron said.

While he refused to talk to investigators, other officers said Davies told them the teen was reaching for a gun when he fired.

James’ parents filed a civil suit arguing police used excessive force. They’re hoping to get answers and change police policy, so other parents don’t lose a child the way they lost theirs.

“If they’re going to take the law into their own hands, then that should be a transparent process. It shouldn’t be like this,” Tiffany said.

Cottonwood Heights Police declined to give FOX 13 comment on the lawsuit, but agreed with the Salt Lake County District Attorney’s decision that the shooting was justified.