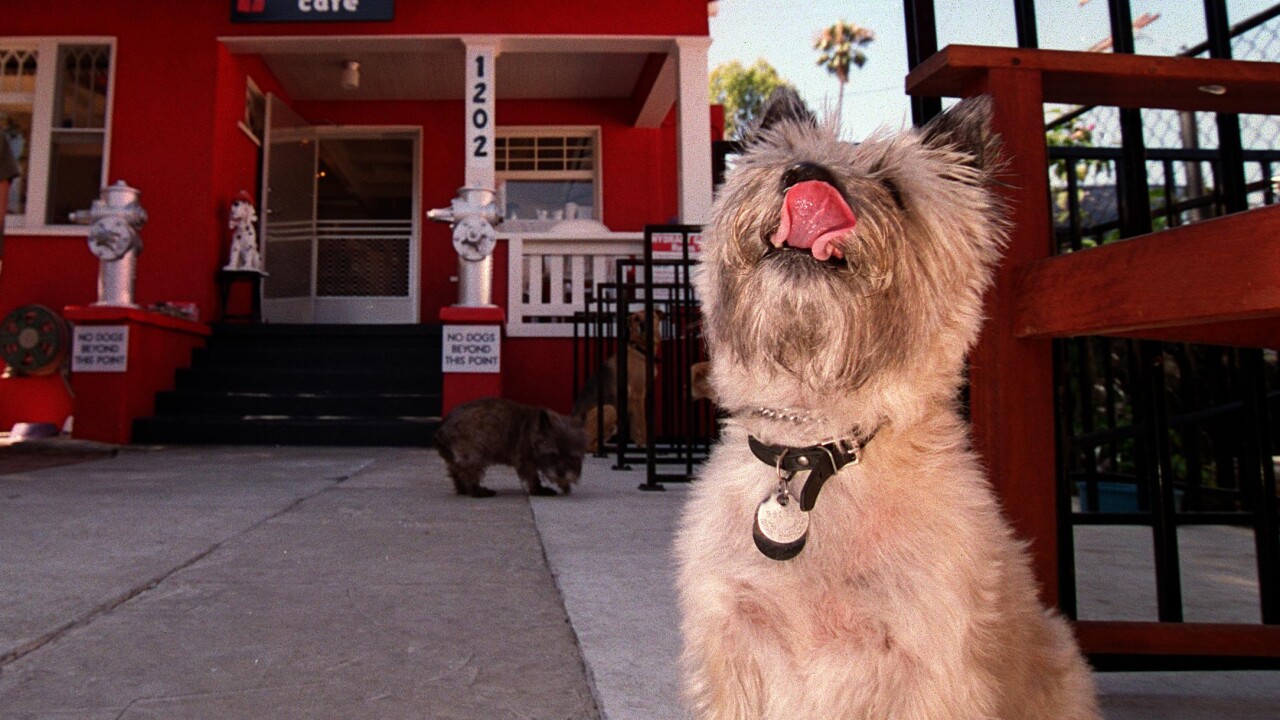 In order to apply, restaurants had to agree to a few rules, including posting signs notifying patrons that dogs may be on the premises, have an outdoor entrance for dogs to use and clean the patio every six hours or at the start of each shift with animal-friendly chemicals.

Wait staff and other food handlers may not touch any dog and dogs must remain on-leash and have collars with a current license and rabies tag.

The variance applies only to dogs, not other animals, and does not affect qualifying ADA service dogs in any way, according to the SLCHD. Federal law requires that service dogs must be allowed in all public areas of a food establishment.

The full list of approved restaurants is included below.