Utah man identified as driver who hit pedestrians at border 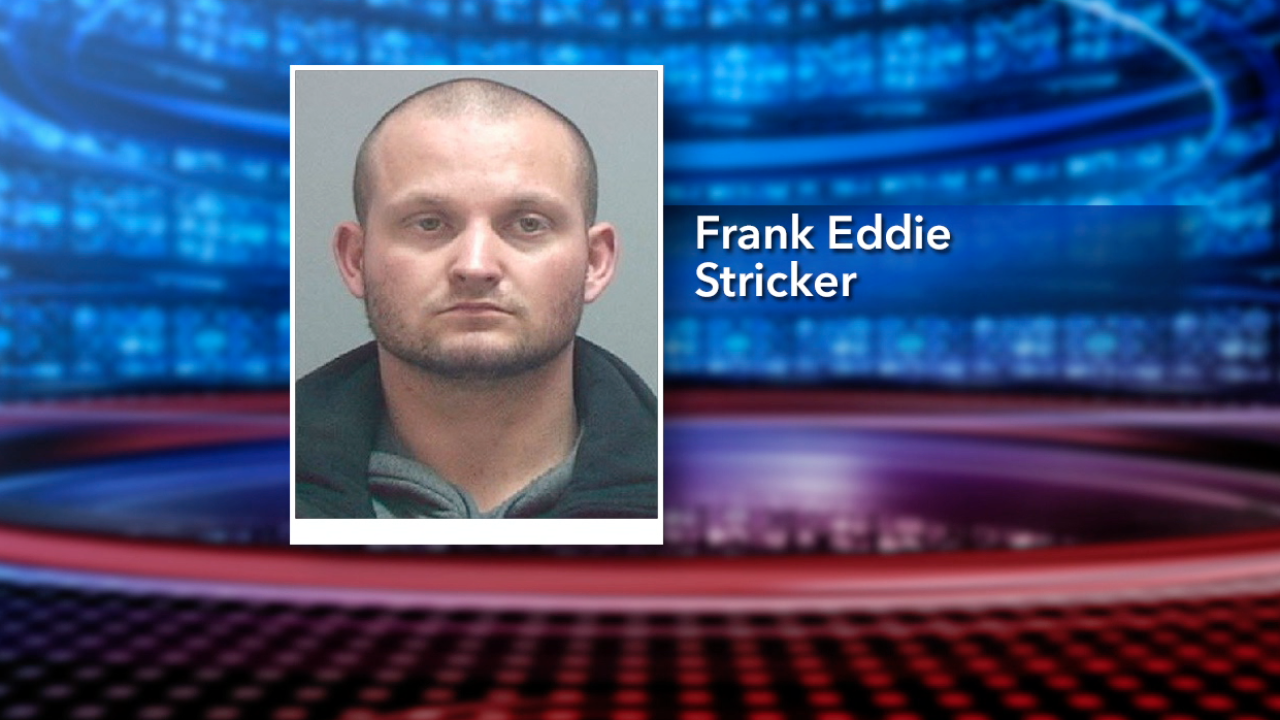 TIJUANA, Mexico — The driver who hit five pedestrians, several vehicles and vendors on the Mexican side of the U.S. border on Monday has been identified as a Utah man.

Mexican police say 29-year-old Frank Eddie Stricker was behind the wheel of a black 2019 Chevrolet Silverado pickup truck, according to local media in the San Diego area.

Reports also state Stricker is being held in Tijuana on on suspicion of attempted homicide and damage of property.

Court records in Utah show Stricker has a long criminal history in the Beehive State, including charges for failing to stop at the command of police and driving on a suspended license in 2018.

Mexican journalists report the incident began Monday afternoon when Stricker and an unidentified woman started fighting with a pedestrian near downtown Tijiuana.

After the altercation they drove to the border crossing where local police say Stricker hit five people, 17 vehicles, and 14 vendor stalls.

A CarFax report obtained by Fox 13 showed the truck Stricker was driving belongs to a rental agency here in Utah.