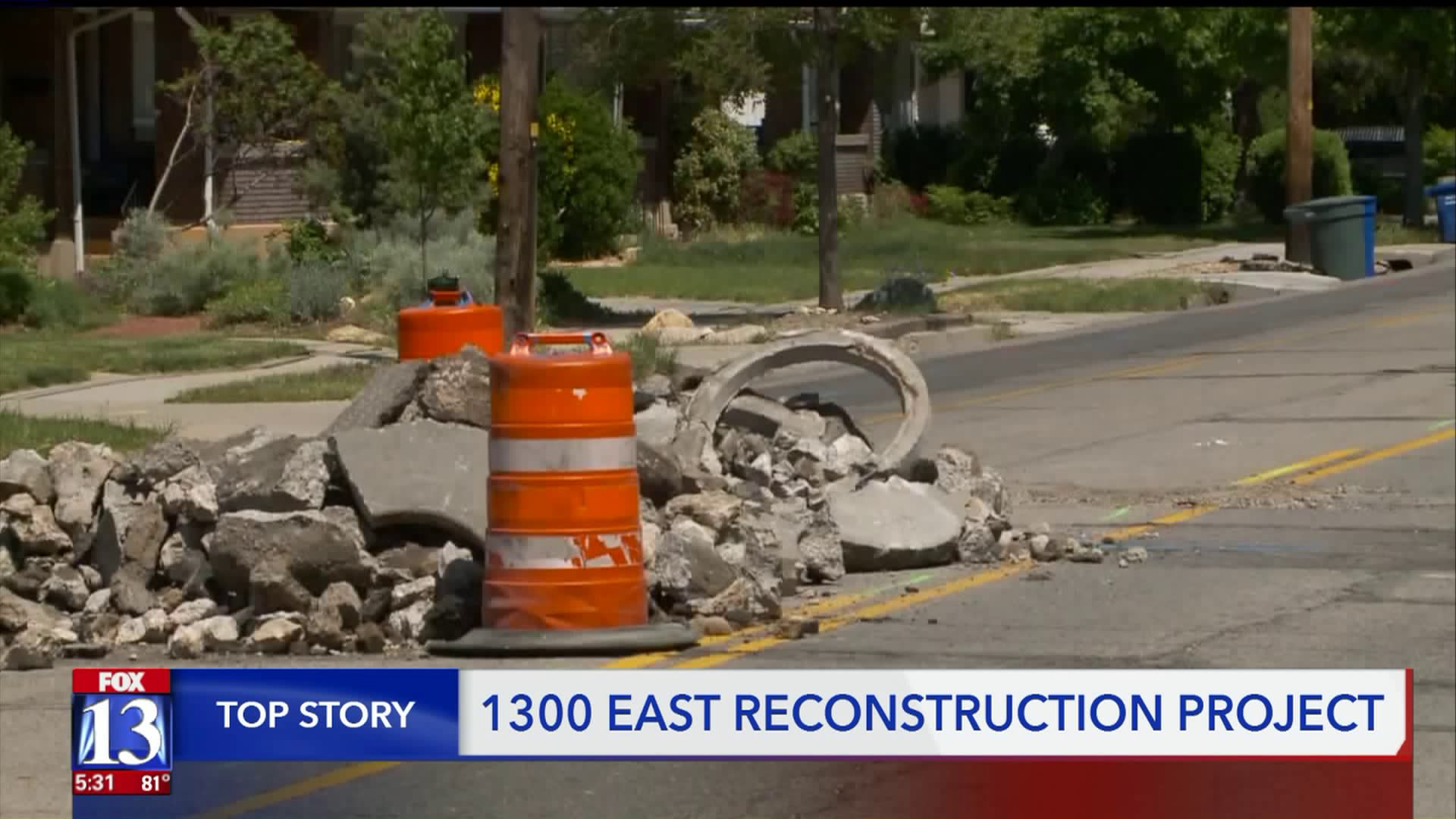 A stretch of 1300 East in Salt Lake City is closed for a road construction project. 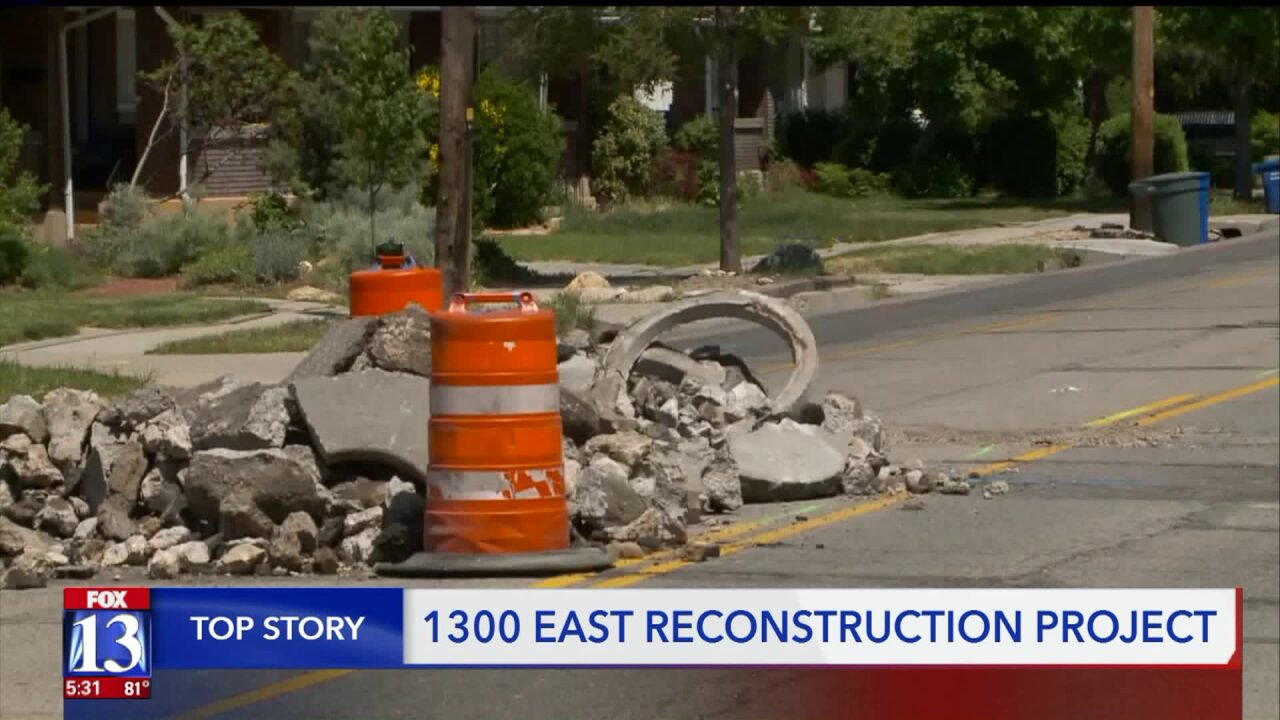 Different sections of 1300 East will be closed through October, forcing detours as far away as Foothill Drive.

Some compare 1300 East to an amusement park ride without the excitement.

From potholes to patch jobs, there was a lot to maneuver around on 1300 South. Now, the entire road needs to be avoided from 1700 to 2100 South.

Businesses and medical offices are isolated by the closure. Cox’s job now requires sending out a reminder to patients to use an alternate entrance to the dental office.

After sewer work last year, crews plan to strip the asphalt and lay down a new road and gutters. People are trying to stay positive during what is expected to be a bumpy route this summer.

“I’m kind of excited for it to be smooth,” Humphries said. “That will be nice.”