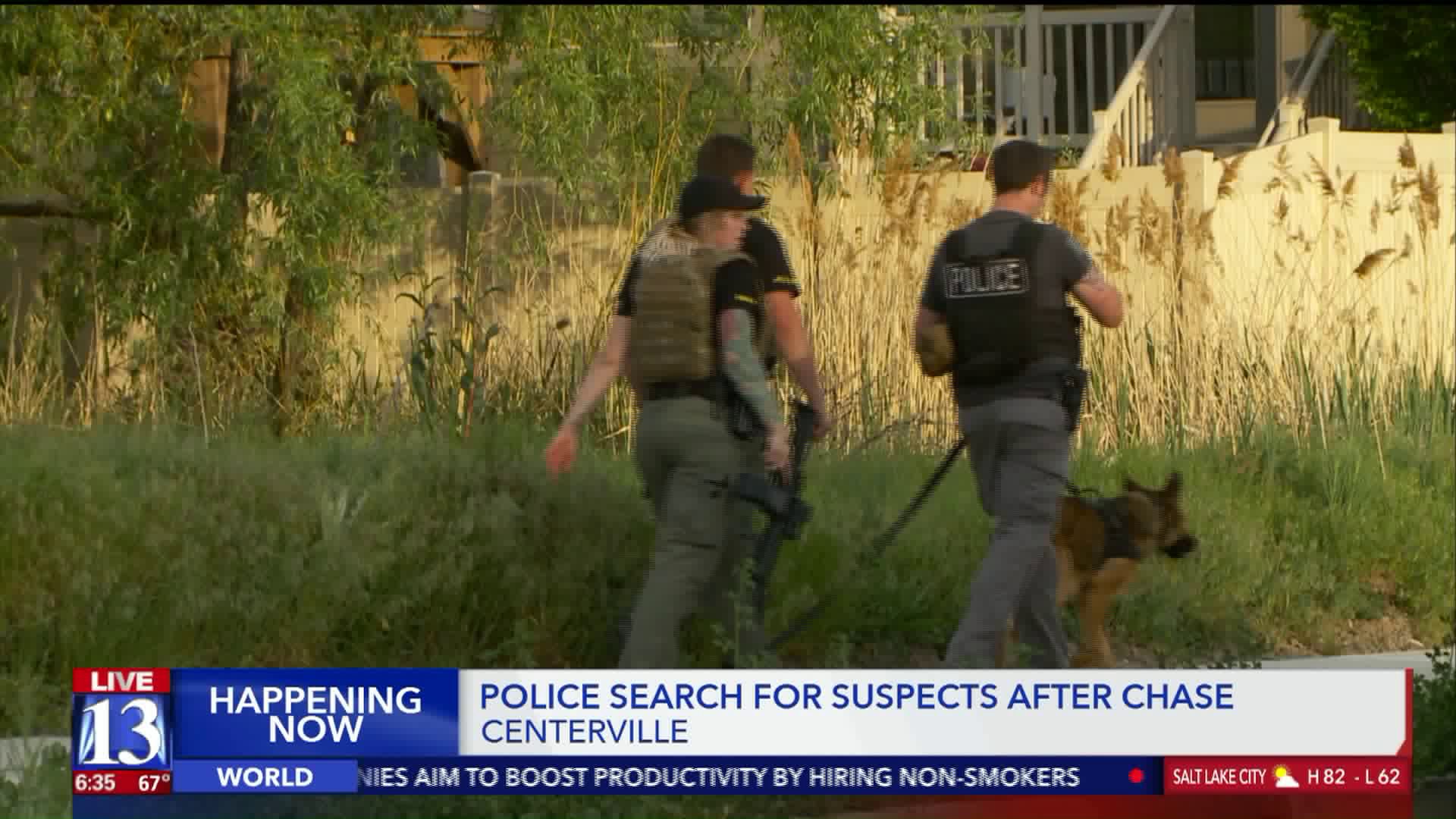 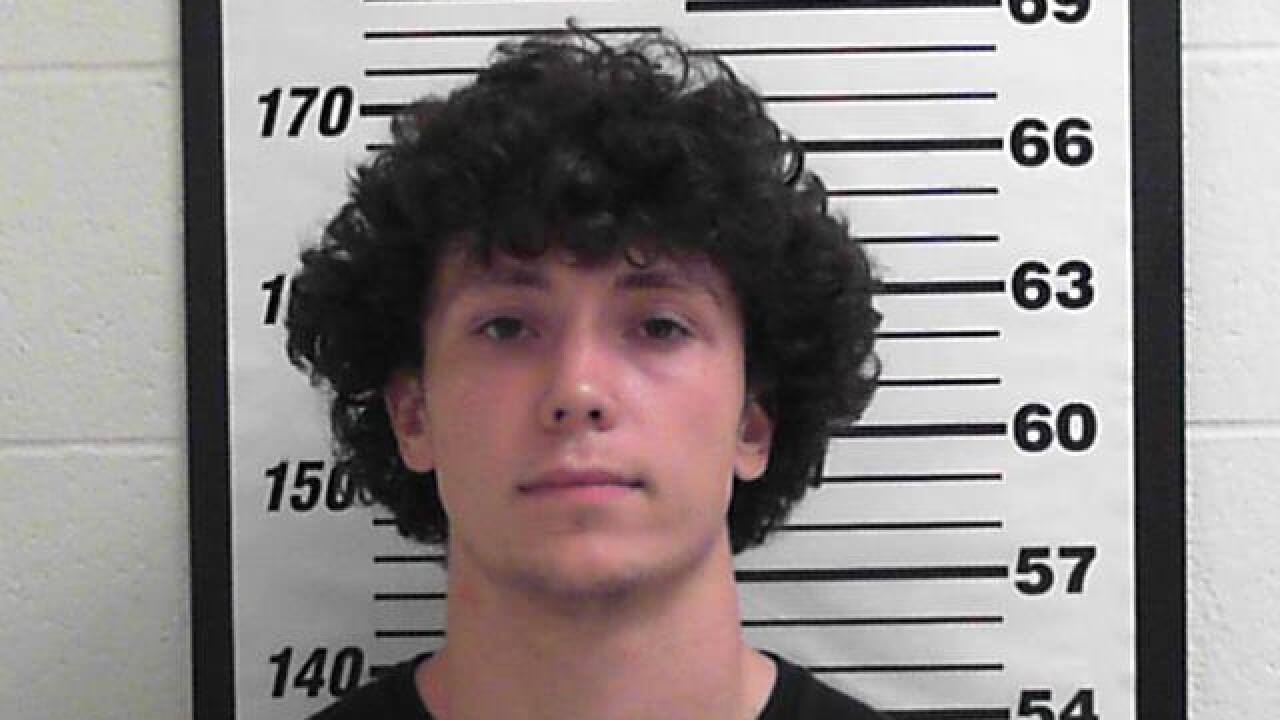 CENTERVILLE -- Police have called off the active search for three remaining suspects who fled after an armed robbery in Centerville.

The Centerville Police Department received a report of an armed robbery near 800 East and 650 South earlier Tuesday evening. They say four men robbed another man while he was inside his car, taking his wallet.

Police found a gun they believe was involved in the robbery, but they do not believe it was discharged. The victim was taken to the hospital and treated for minor cuts on his face and hands. Police were not sure if the injuries were from the weapon.

The man told police he knew where they could find the men and gave an address in Farmington.

When police arrived at the address, the suspects ran from the home and got into two cars, three in one and one in another. Police were able to apprehend the single suspect, while the other three are still at large.

A booking photo of Ricardo Quintero.

That man was later identified as Ricardo Quintero, and he was booked into jail on suspicion of aggravated robbery.

The three crashed the car they were in near Glover St. in West Farmington and fled on foot, police said, potentially heading west of Legacy Parkway.

Police employed multiple tools and tactics in the search, including K-9 units, a helicopter, and officers from multiple agencies in the area. They will now turn efforts over to their investigative team, but they believe they know the identities of a few of the men.

The suspects are all described as Hispanic males in their late teens or earlier twenties. Police identified one as Abraham Valdez Alonso, 19, with ties to the Farmington area.

Police ask that area communities stay vigilant and report any suspicious activities. They added that if someone sees Valdez, to not approach him as he may be armed, but to just call the police right away.