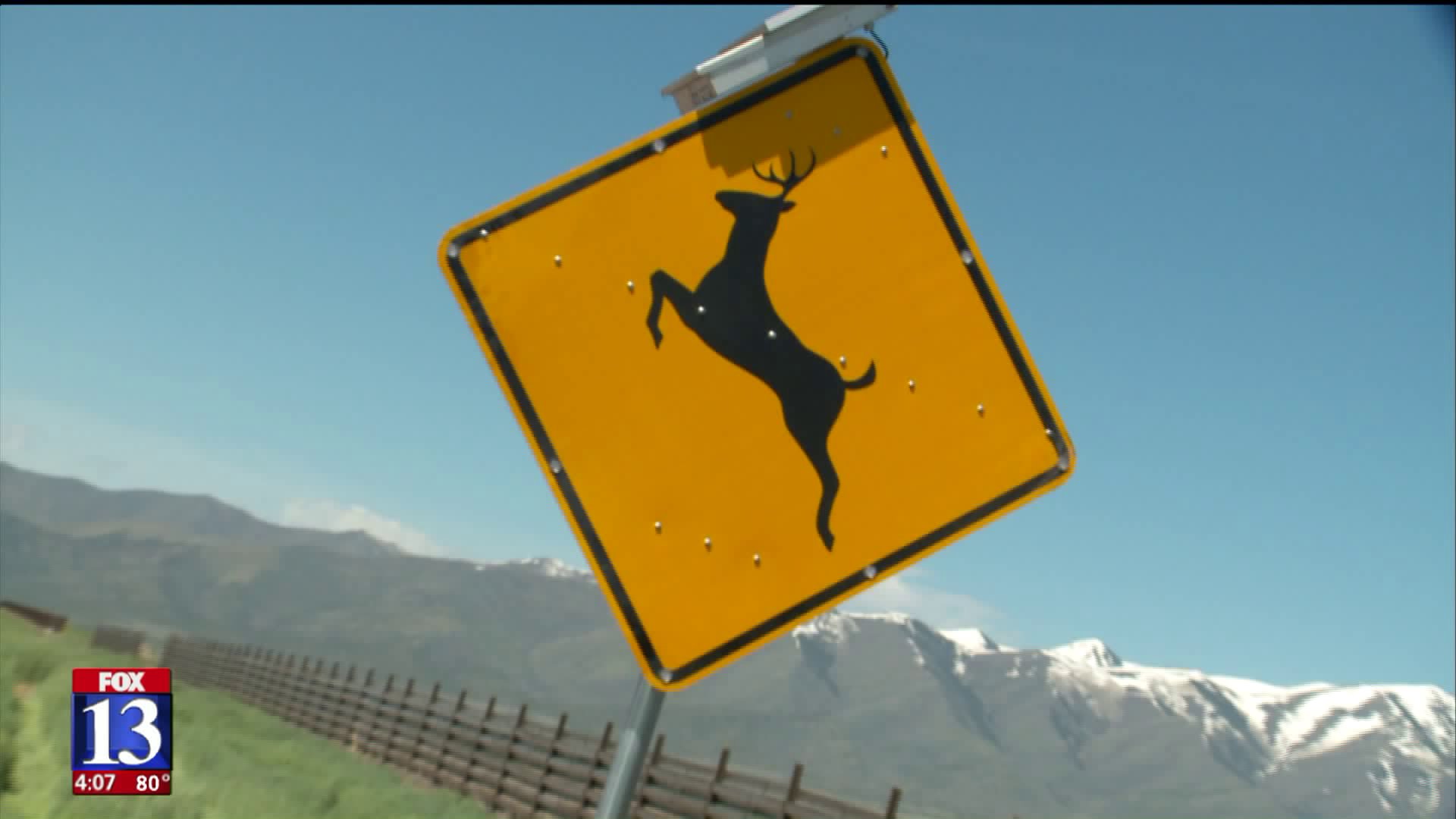 UDOT is putting out new warning signs on Utah highways that flash when deer are nearby. 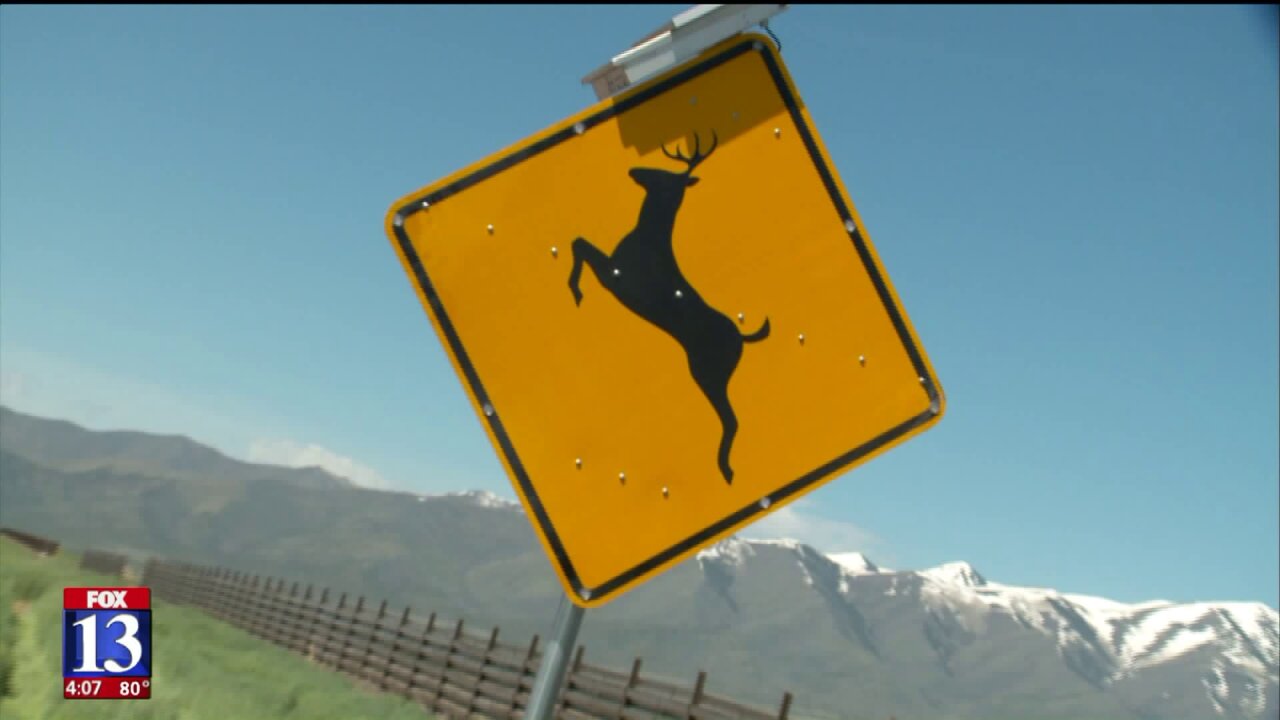 EAGLE MOUNTAIN, Utah — The Utah Department of Transportation is trying to prevent drivers from collisions with wildlife by connecting the usual yellow warning signs to a new radar system.

The new signs on S.R. 73 in Eagle Mountain are equipped with radar that can detect deer and other wild animals, and the LED lights flash to alert drivers to use extra caution.

These signs are the first of their kind in the state, but depending on how they work, they could potentially be placed in other areas.

"It’s a relatively low investment, and the payoff could be great," said John Gleason of UDOT.

The signs were placed in the area because there have been nearly 100 deer-related collisions there in the past four years.

"These type of crashes that involve wildlife can be devastating to the families and the drivers that are in their cars and it can cause people the swerve and crash," Gleason said.

"I like to come out and look at the deer, and I don’t like to see them hit on the road," Beck said. "To see the traveling public go through it without any problems, it’s pretty exciting for us.”