From self-driving cars and delivery drones to hate crimes penalties, hundreds of new laws go into effect in Utah 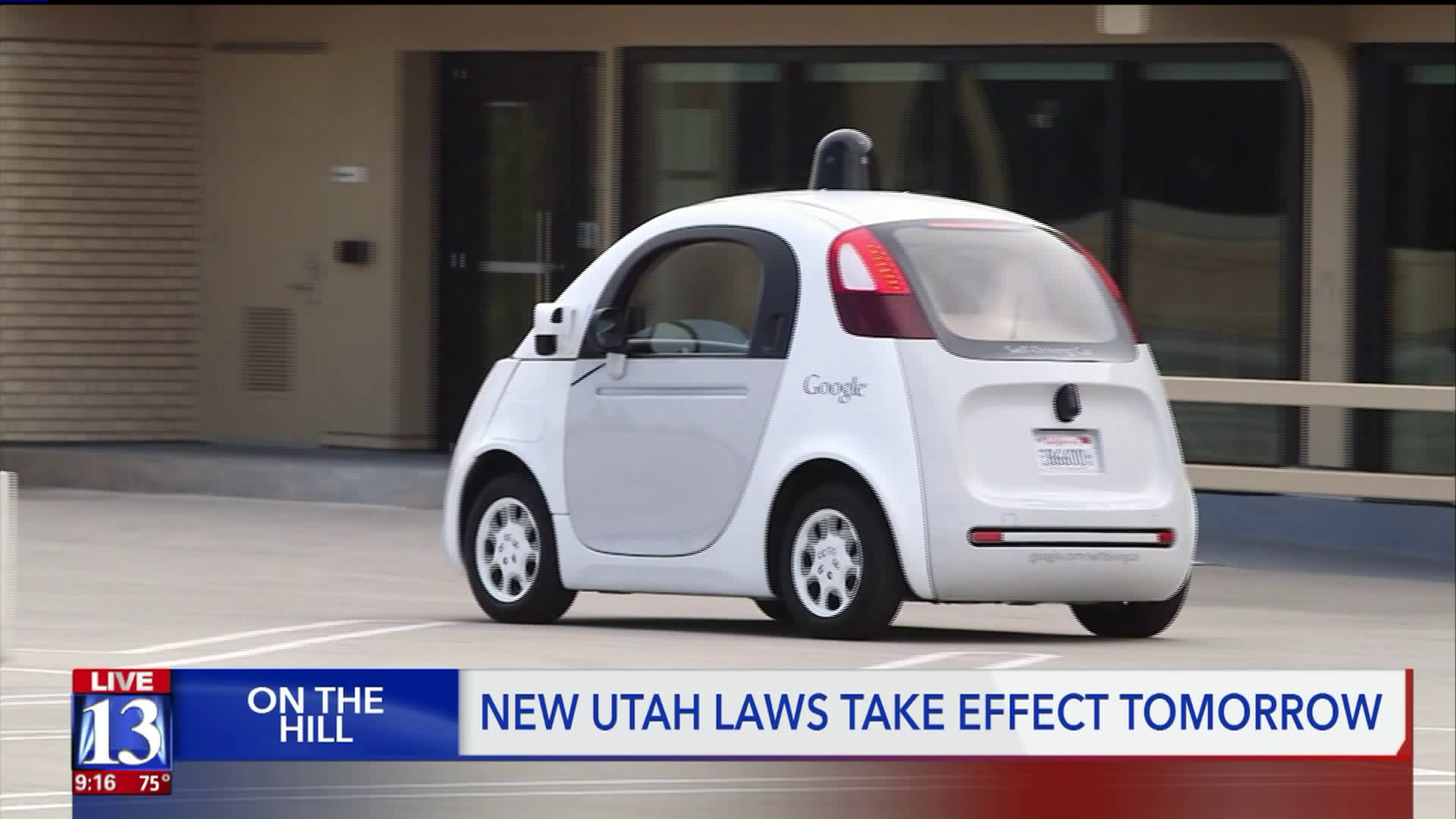 Hundreds of new laws are going into effect in Utah. Of the 574 bills passed into law by the Utah State Legislature earlier this year, a majority go into effect May 14. 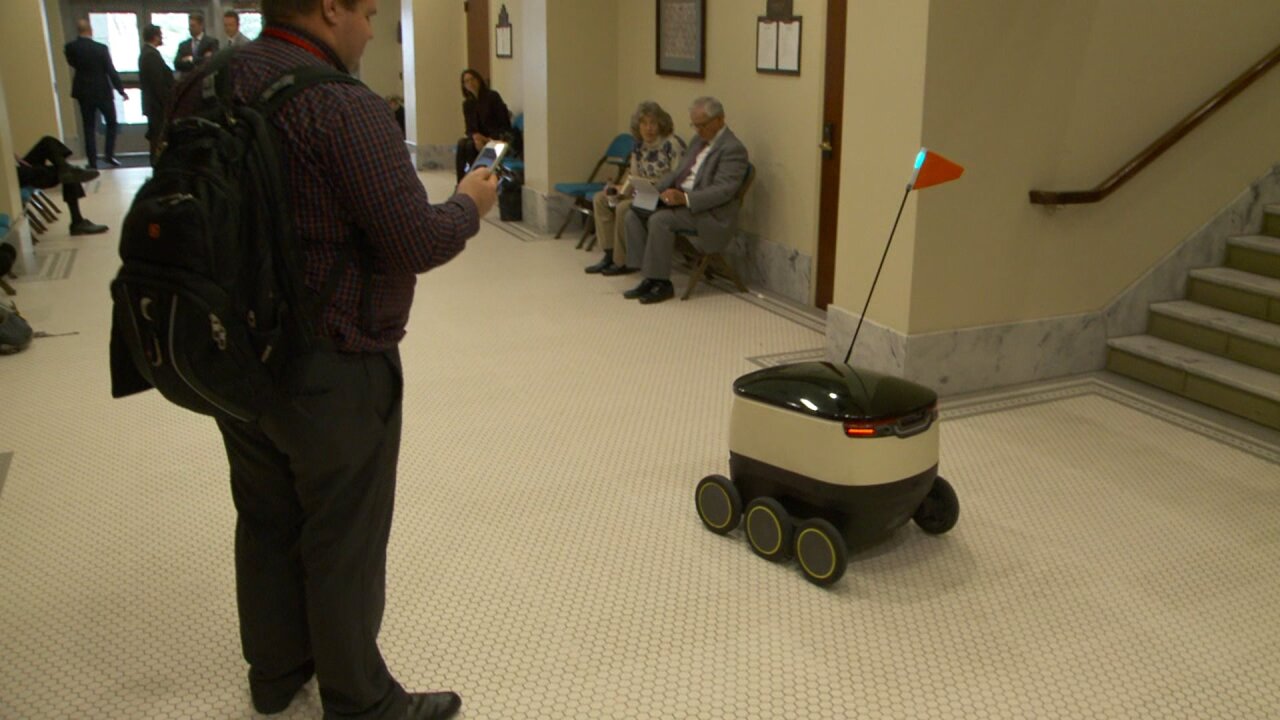 SALT LAKE CITY -- Hundreds of new laws are going into effect in Utah.

Of the 574 bills passed into law by the Utah State Legislature earlier this year, a majority go into effect May 14.

Some of the bigger laws include:

Salt Lake City Mayor Jackie Biskupski said she was happy with a big law change. The legislature modified a law that blocked "anti-idling" ordinances from being effective.

Prior to the change, cities had to issue three warnings and then they could ticket for idling. Now, it's a warning and then a ticket.

"It’s not so much about putting the hammer down as it is about educating the public on what idling is doing to our air. We’re trying to get people to realize that it’s always best to turn your car off, not idle. That alone will clear our air," Mayor Biskupski told FOX 13.

Another big law means you'll have to share the roads with self-driving vehicles. The legislature cleared the way for autonomous vehicles to operate on Utah roads by modifying the legal definition of a "driver."

Rep. Robert Spendlove, R-Sandy, called it a "game changer." But he said drivers need to be aware that vehicles of varying degrees of autonomy will be on the roads.

Fully autonomous vehicles must register with the state before operating and data will be collected to see how it goes.

See the full list of laws going into effect here