Where can you light fireworks in Utah this weekend?
Sports 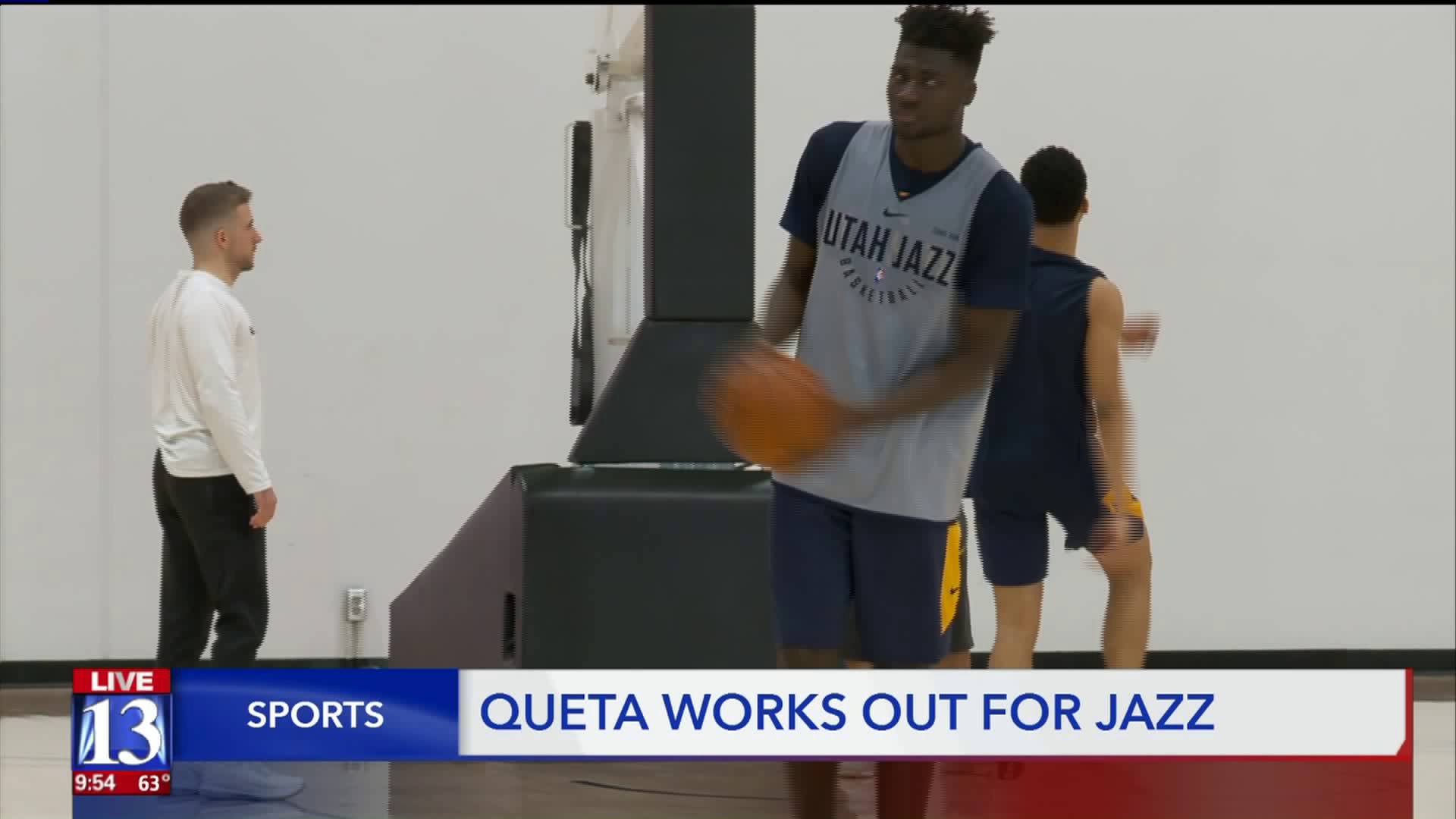 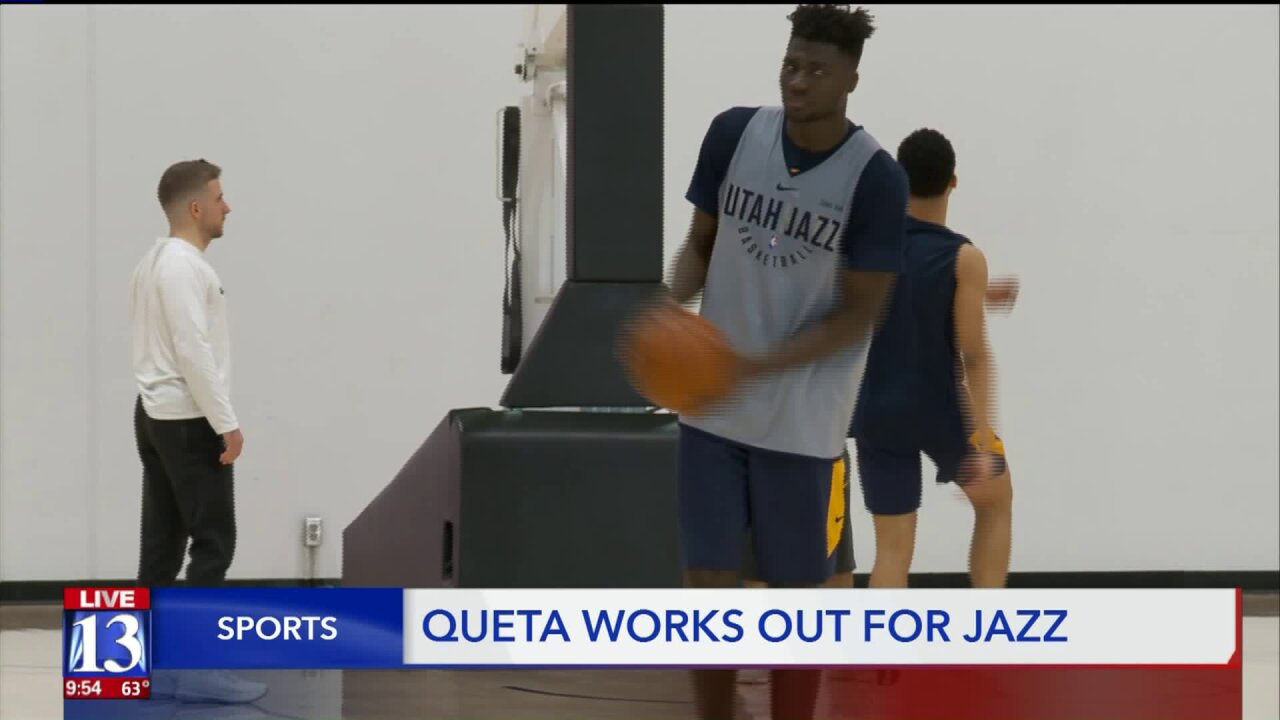 Within months, Neemias Queta went from an unknown freshman to guiding Utah State to its best season in years. The Portugal native tallied 12 points, nine rebounds and 2.5 blocks per game.

Queta received the Mountain West Conference Defensive Player of the Year and Freshman of the Year awards and elected to make an exploratory leap to the next level after only one season at USU.

On top of his workout with the Jazz, he also got a coveted invite to next week's draft combine.

Queta does have options — if it doesn't work out this year, he can return to the Aggies before May 29.

"He's still got a young body. He's gonna have to get a lot stronger. He got pushed around a little bit today," said Walt Perrin, Utah Jazz vice president of player personnel. "We don't advise underclassmen what to do. We tell them what we think in terms of what they need to work on and how they may translate to the NBA and what they could do if they go back to college ... It's their decision."