Average mother’s education, age, time spent with kids have increased over the years 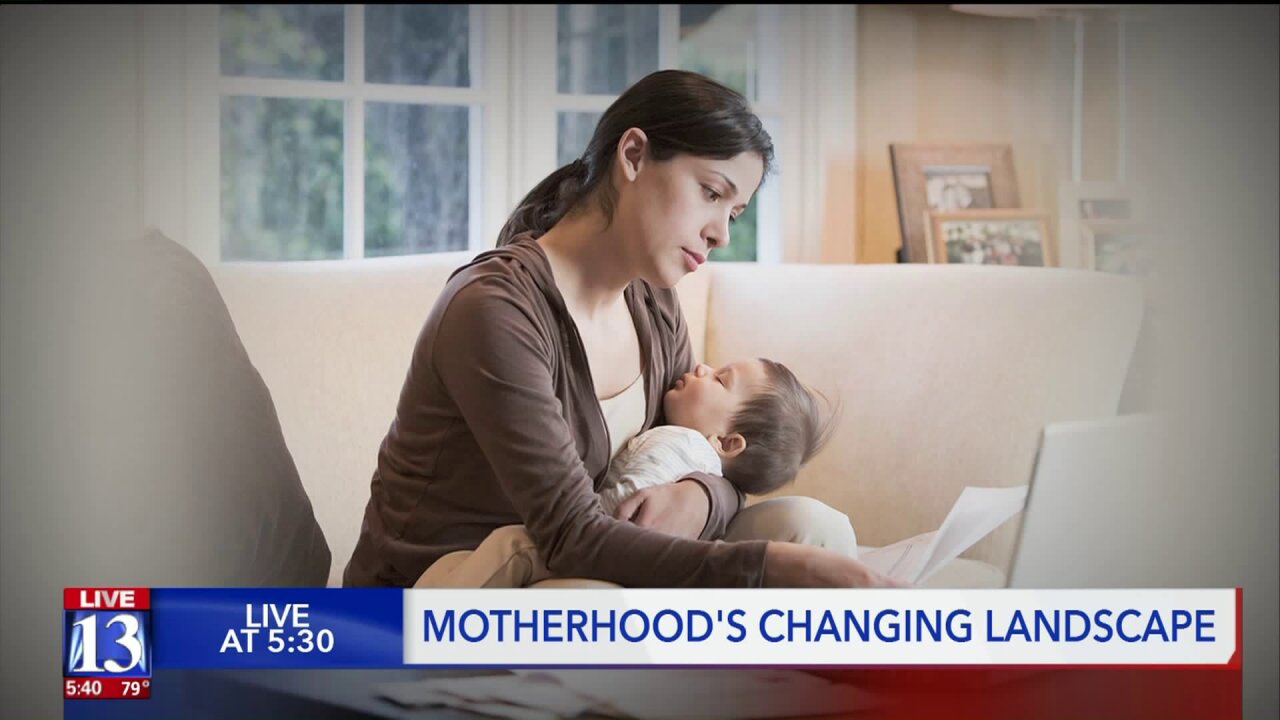 SALT LAKE CITY -- A new study is shedding light on what it means to be a mother in America today and how motherhood has changed over the years.

The population of mothers in the United States actually spend more time with their kids now than they did in 1965. They've also become more educated and older when they have their first child.

That says two things: More women are choosing to have children today, and they are waiting longer to have them.

They are also living more complicated and child-centered lives.

The average American mom in 1965 spent nine hours a week on paid work, 32 hours on housework and 10 on childcare.

If mothers feel frazzled, they have every reason. On average, they are doing more for their kids and their income, and less for themselves and their homes.