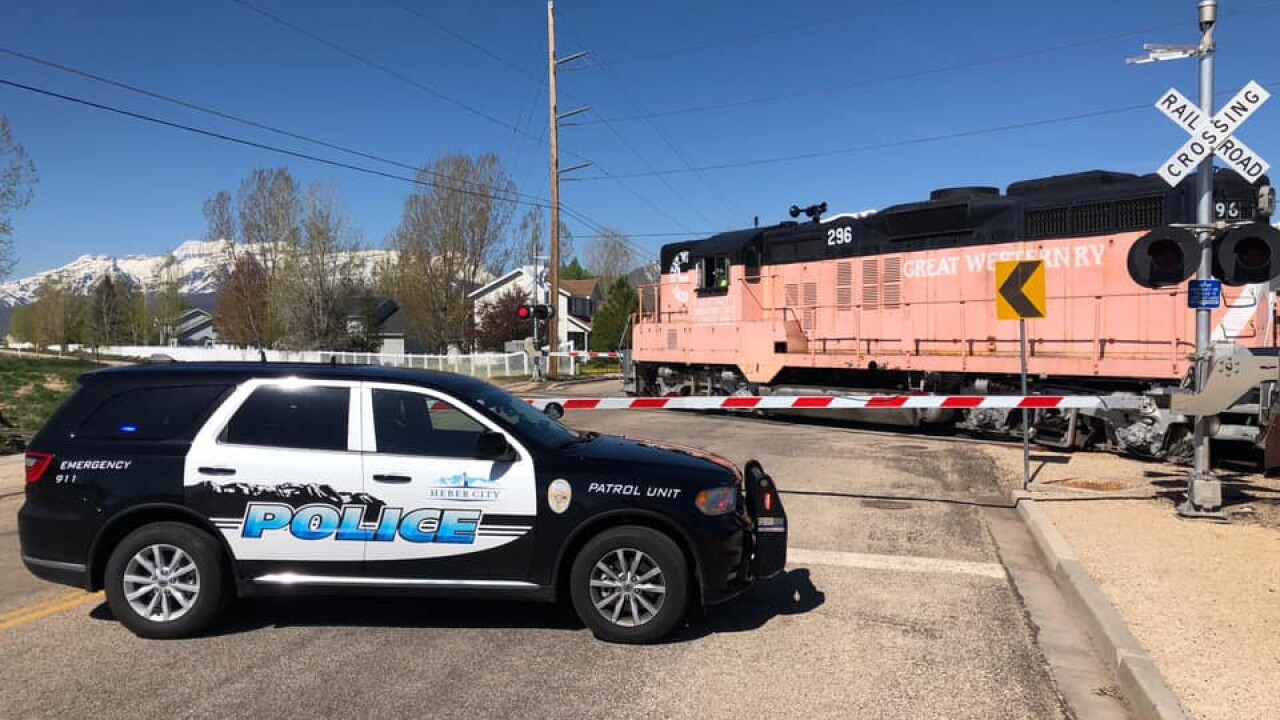 According to Tammy Thacker with Heber City Police, the train derailed in a spot where the tracks switch.

After investigation, it appeared the tracks didn’t connect completely which may have caused the train to derail.

If you are traveling in Heber, police ask that you avoid the area.