How Chris Pratt is inspiring a local look-alike 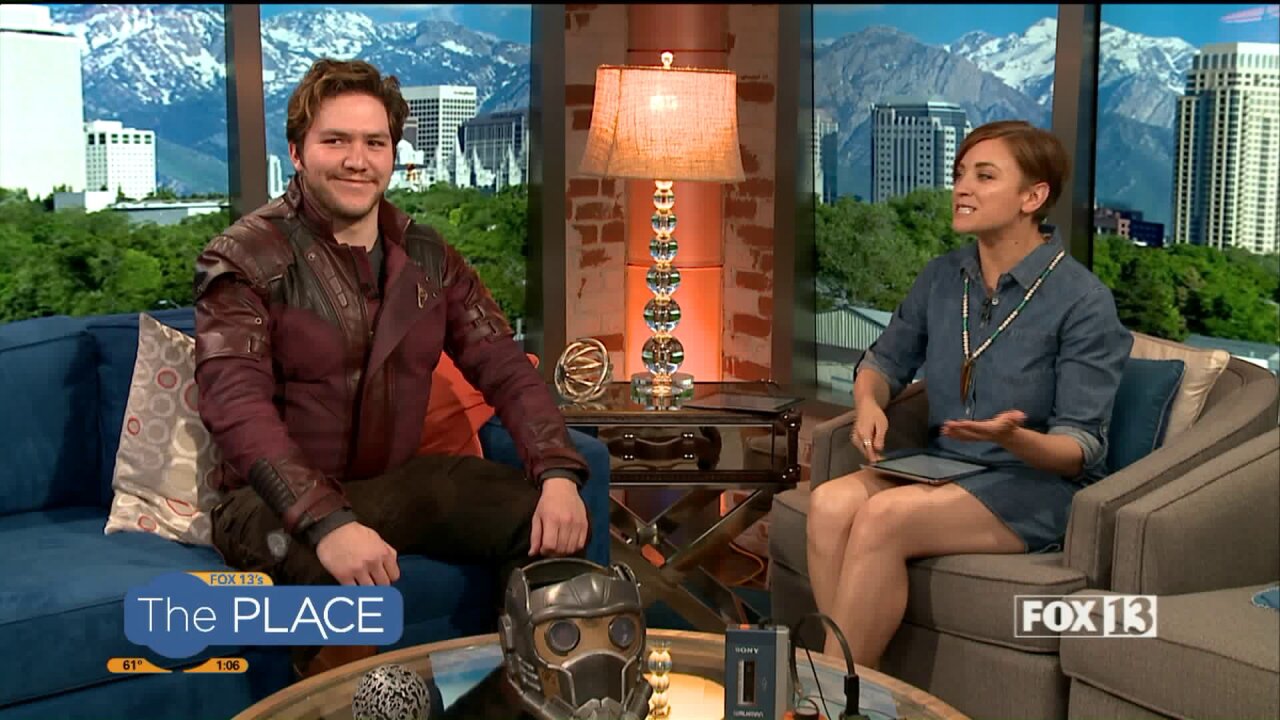 Skyler Pinales is a cosplayer from Utah who was at the Los Angeles premiere of Avengers: Endgame looking a lot like the movie's star.

Skyler says a few years ago he had no idea who the Guardians were.  But after seeing the first movie, he looked in the mirror and noticed a resemblance to Chris Pratt.  Then, he says, others started commenting on it too.

He also noticed he'd put on some weight.  So Skyler knew he had to make a few changes including cutting out soda, cutting down portion sizes and getting more physical activity.

He credits Chris Pratt for getting him into cosplay, which helped him through his struggles with body positivity issues and even depression.