Child found on active haul road in Kennecott Copper Mine 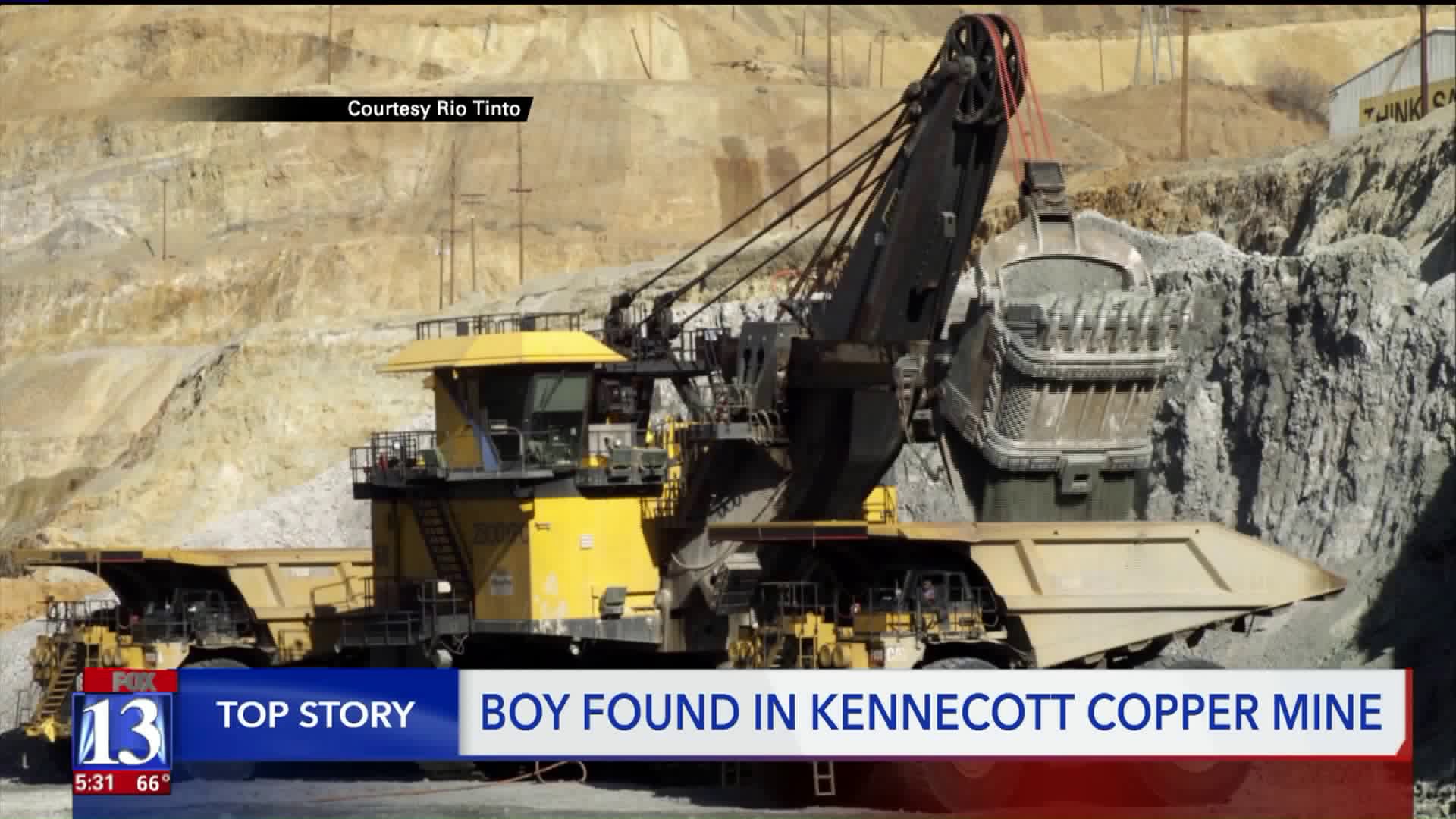 A 12-year-old boy is safe and back with his family after he ran away from school and was found hours later by a haul truck driver inside Kennecott Copper Mine. 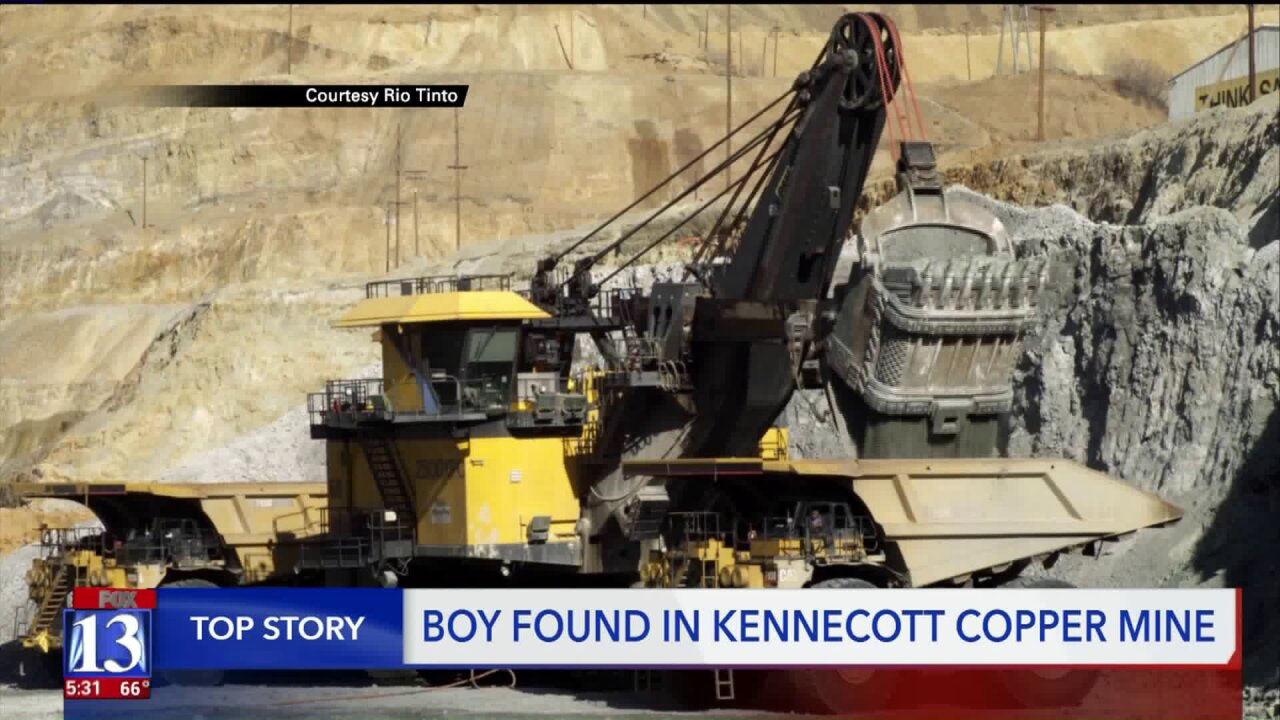 SALT LAKE CITY – A 12-year-old boy is safe and back with his family after he ran away from school and was found hours later by a haul truck driver inside Kennecott Copper Mine.

Kennecott Copper Mine is the largest man-made excavation in the world.

"The mine is 2 ¾ miles across and it’s three-quarters of a mile deep," said Kyle Bennett, a spokesperson with Kennecott Copper Mine.

On any given day, you will see highly traveled haul roads that host some of the world’s largest vehicle’s – each truck takes up 1500 square feet, is 29 feet wide and 51 feet long.

But Thursday night, something unusual was found on those busy roads.

"One of the haul truck drivers spotted the child on a road, an active haul road,” said Bennett. “He had obviously spent a fair amount of time finding his way down."

The mine is private property. There are guard gates, card access readers and security as well as fencing and signage that border the perimeter.

No one seems to know how the 12-year-old was able to get in.

“This is definitely an unusual situation,” Bennett said.

As it turns out, West Jordan Police had been looking for the boy for a while.

“We got a call from the school about a juvenile that had run away,” said officer Scott List with the West Jordan Police Department.

“He was in trouble at school and waiting for parents,” List said.

Nearly eight hours later, he turned up 16 miles away inside of the copper mine – police do not know how he got to the mine or how he got inside.

“There’s a lot of questions that even we have right now,” List said.

Kennecott shut down operations while they took care of the child, making sure he was warm and had something to eat and drink.

“When we found him, he was obviously scared, a little bit rattled and he was cold,” said Bennett.

A short while later Unified Police Department took over and brought him to his grandmother’s house in West Valley City.

Still, the folks at Kennecott are happy this incident, didn’t turn into a bigger one.

“I think this young boy is very fortunate that our employees are so in tuned to their surroundings and environment and that’s what we train them to do, to prevent any types of incidents and this is a great demonstration of them actively caring,” said Bennett.