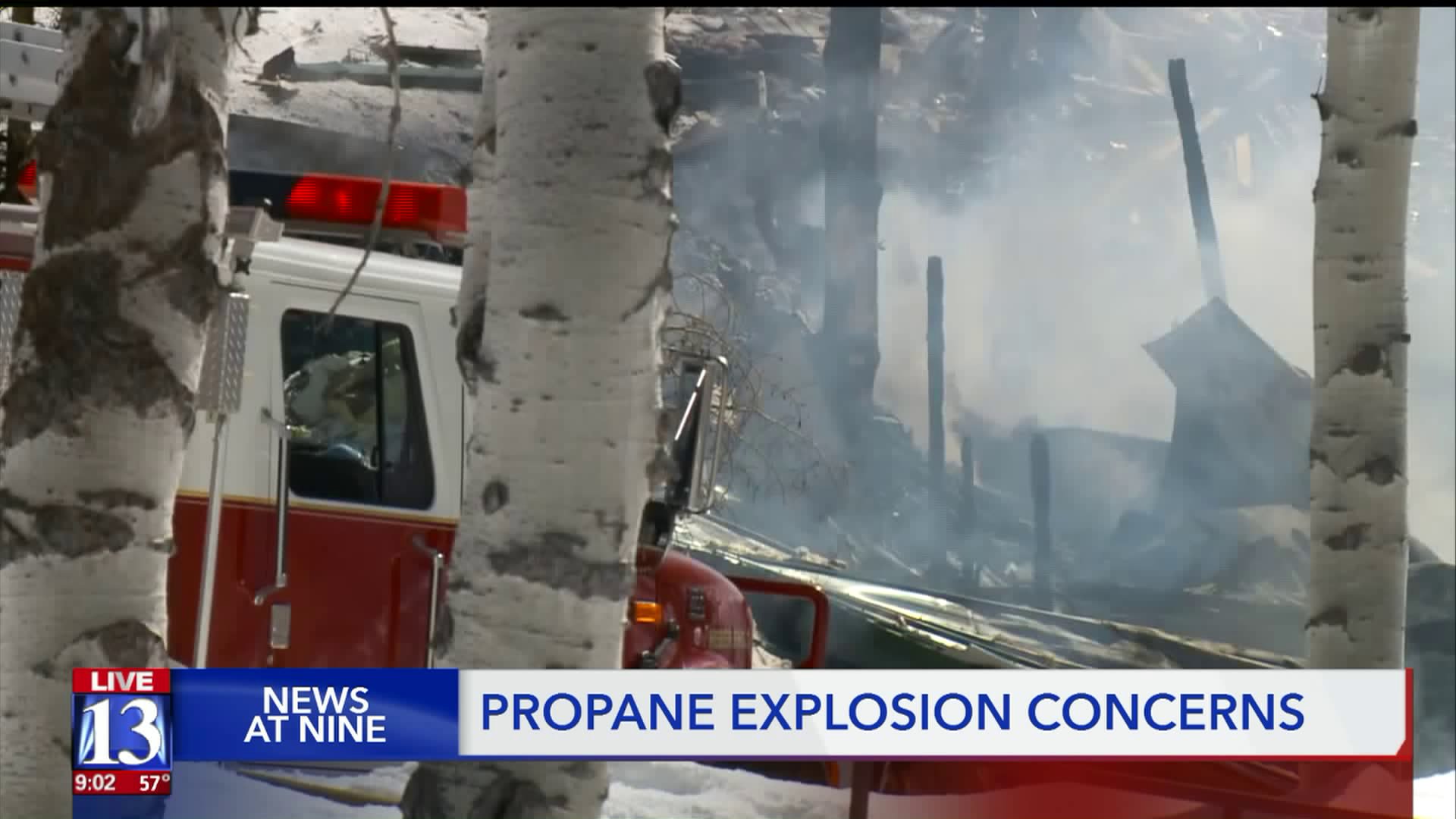 As we head into the summer season, the Wasatch County Fire District is urging residents to properly prepare their properties to prevent propane related incidents that could potentially spark fires. 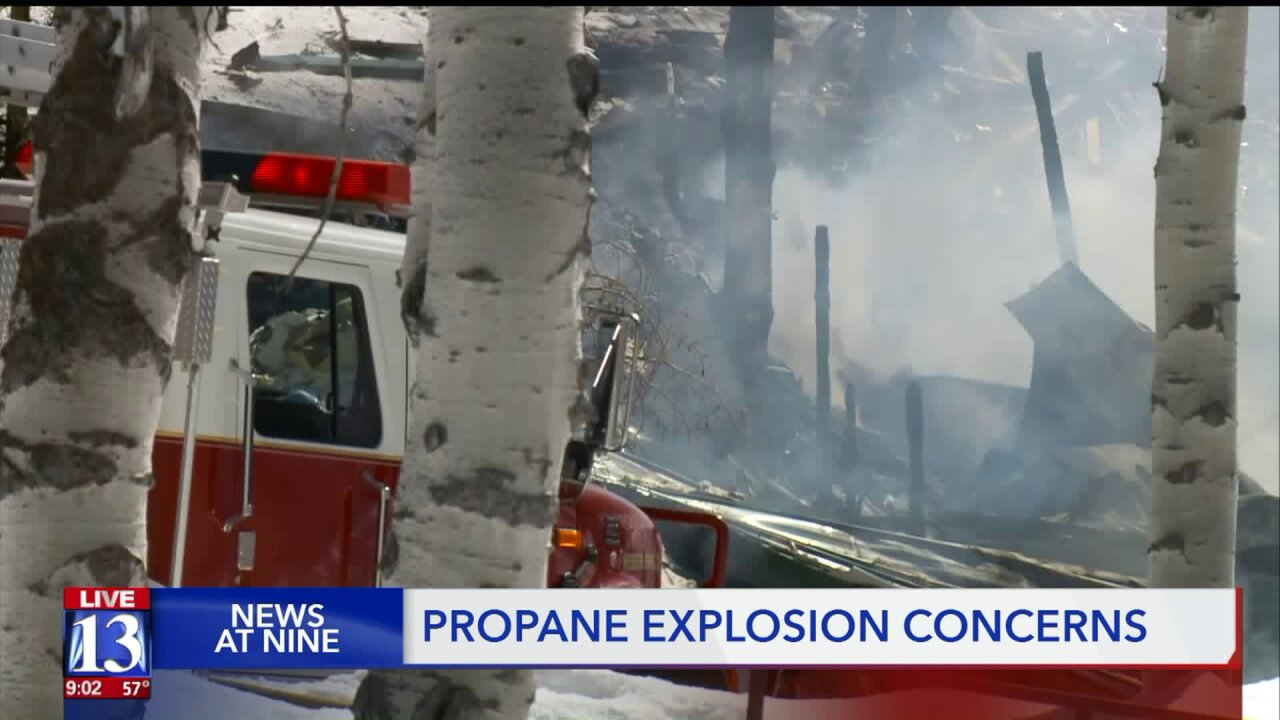 WASATCH COUNTY, Utah – As we head into the summer season, the Wasatch County Fire District is urging residents to properly prepare their properties to prevent propane related incidents that could potentially spark fires.

The group was still reeling in the wake of two major propane-related cabin explosions that occurred earlier this winter.

"There was so much devastation it was hard to do an investigation to determine a cause," said Janet Carson with the Wasatch County Fire District. "It really caused a lot of fear."

The explosions happened just miles from each other in the Timber Lakes area of Wasatch County, where homes are high off of the valley floor and heated by propane.

The devastation left behind rubble and not much else.

"We just want to reassure people that propane is a safe way to heat your home, but there’s things they need to do to make it safe," said Carson.

Now, with our summer season in our midst, concerns are high.

"These cabins, if they would have exploded in the summertime, it would have been catastrophic to the Timber Lakes subdivision," Carson said.

Fire officials showed a simulation, giving residents an idea as to how quickly a fire can spread in warmer conditions – an acre burned in just five minutes. Throw in some wind gusts, and within an hour 500 acres could be burned.

"We got lots of snow, we've had lots of rain, which is great, but that means lots of grass; by the end of August that's going to be fuel for a wild-land fire which could be very dangerous," Carson said.

The Fire District said preparation is key to prevention.

“If they [residents] make sure to not have their trees more than ten feet from a home, cleared all the debris away, if they've marked their propane tank and if they have it protected, it's just going to make it that much easier for us to fight a fire," Carson said as she listed the steps residents should take to prepare their properties.

You can learn more about propane safety and fire prevention on the Wasatch County Fire District website.