SB I-15 reopened after multicar crash in Spanish Fork 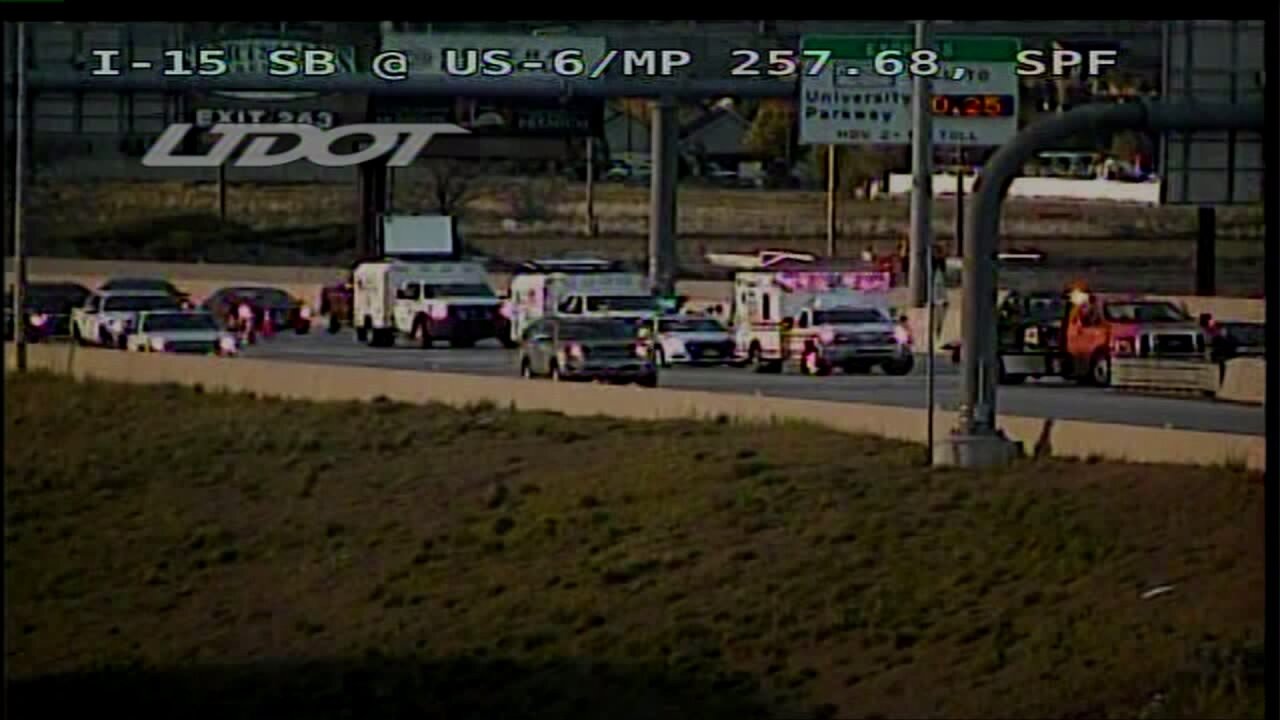 SPANISH FORK, Utah – Southbound Interstate 15 has been reopened near the Spanish Fork Main Street exit following a crash that closed the interstate, according to the Utah Department of Transportation.

UDOT reported the closure just after 7:30 p.m. and Sgt. Nick Street with Utah Highway Patrol said the crash involved multiple vehicles but has since been cleaned up.