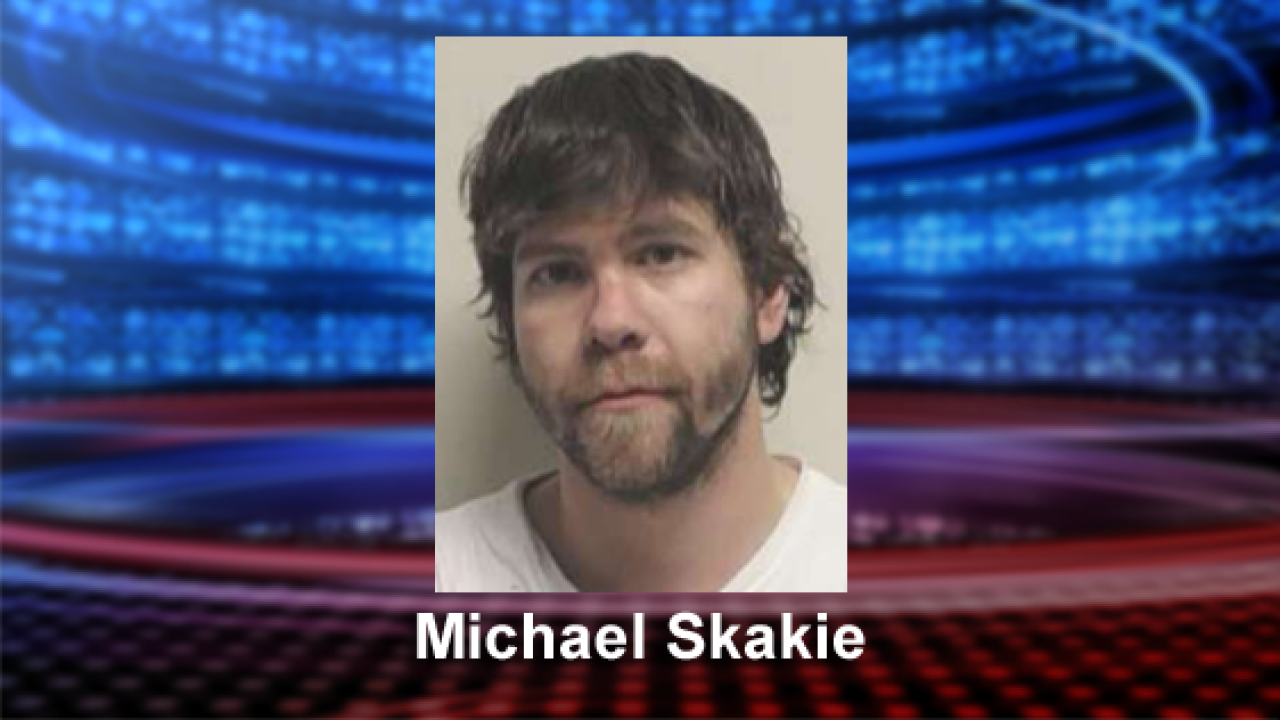 EAGLE MOUNTAIN, Utah – An Eagle Mountain man was arrested Wednesday and charged with 10 counts of sexual exploitation of a minor for downloading and viewing child pornography, according to the Utah County Sheriff’s Office.

Michael Christopher Skakie, age 31, was booked into the Utah County Jail after police said they discovered someone at the Eagle Mountain address had been downloading and viewing child pornography.

The UCSO, along with the FBI Child Exploitation Task Force, executed a search warrant Wednesday morning and arrested Skakie.

At least 43 images and videos depicting young girls without clothes and young girls being raped had been downloaded, according to police.

Investigators said Skakie told them he had been downloading this kind of material for 15 years.

Bail had not been set for Skakie, according to the UCSO.