Man booked for suspicion of murder after woman shot in Provo 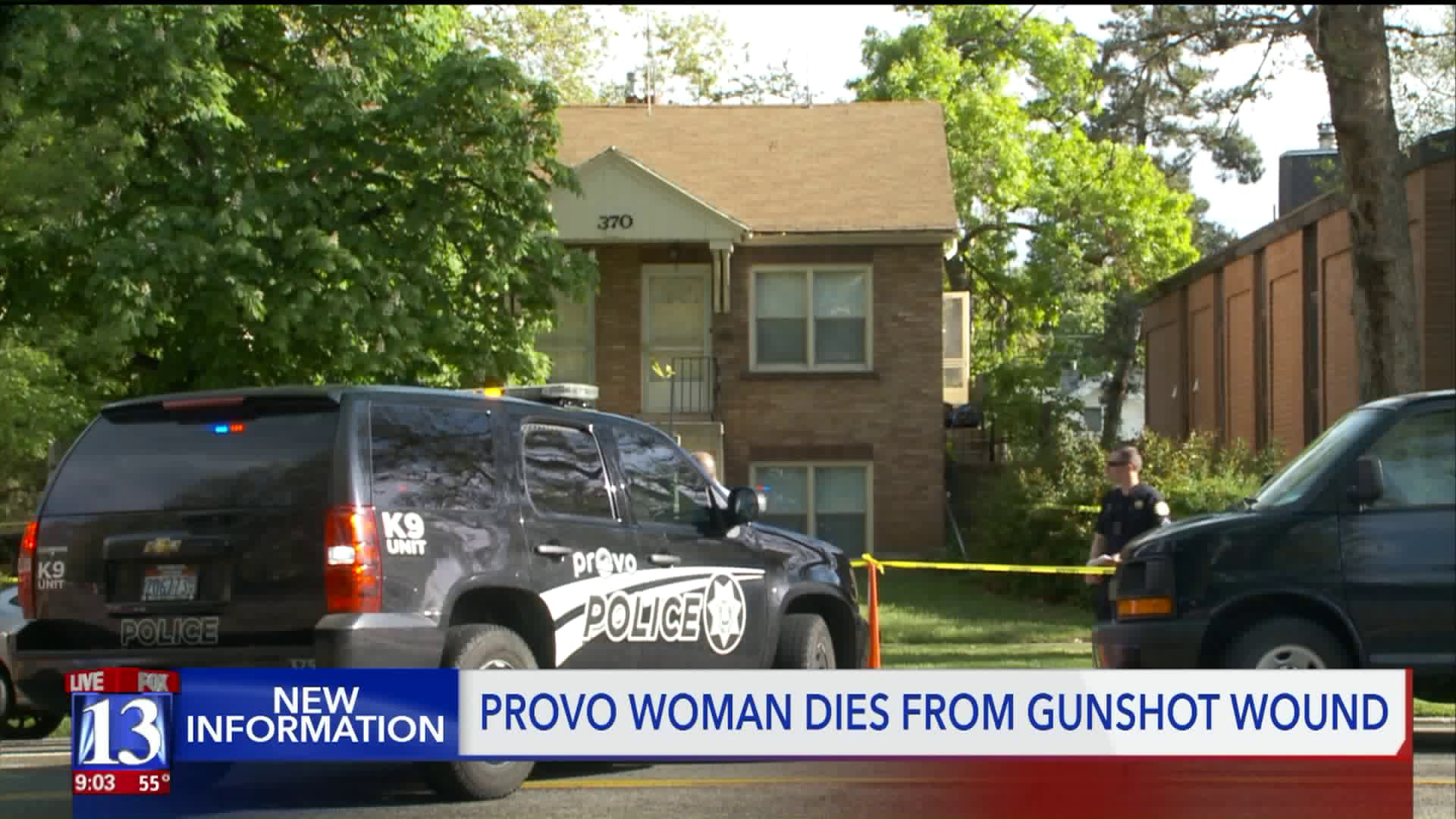 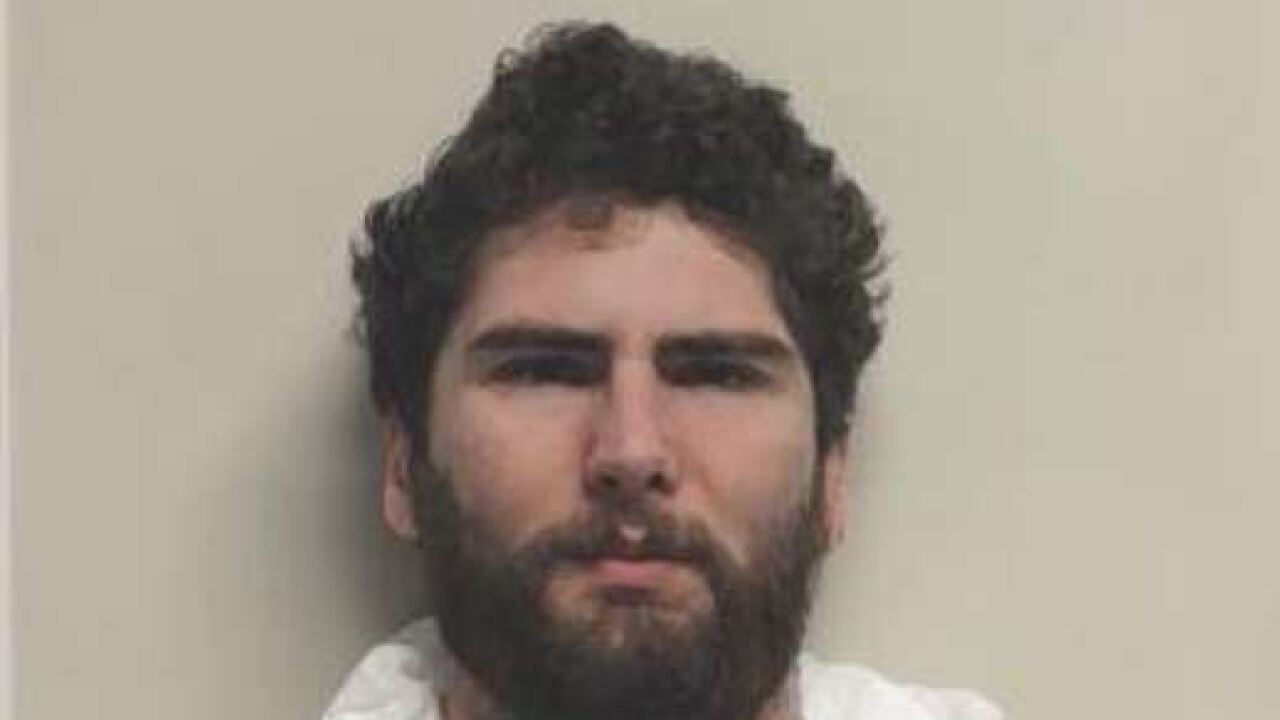 PROVO, Utah — A 27-year-old woman died after being shot in a Provo home Tuesday, and a man has been booked into jail on suspicion of murder.

Wednesday morning police said 27-year-old Michael Robinson of Provo has been booked into the Utah County Jail on a charge of suspicion of murder.

The victim has been identified as 27-year-old Freya Larsen.

Provo Police spokeswoman Sgt. Nisha King said the shooting happened just after 4 p.m. at a home in the 300 East block of Center Street.

King said the woman suffered a single gunshot wound to her head. Robinson told police he pulled out the gun during an argument, that he felt threatened and that he didn't mean to shoot her.

She was taken to Utah Valley Hospital, where she died.

Booking documents indicate this is at least the third incident of domestic violence involving the suspect and victim.

A PC statement indicates Robinson held a gun to Larsen's head during an argument in April, and last week he allegedly pushed her out out of a moving vehicle, causing bruising.

The victim did not file a report after the first incident but family said she planned to do so after moving out of state.

The document indicates that Robinson was taken to the Provo Police Department after the incident in the vehicle.

"Michael requested to speak to a lawyer so no further questions were asked," the document states of that encounter with police.