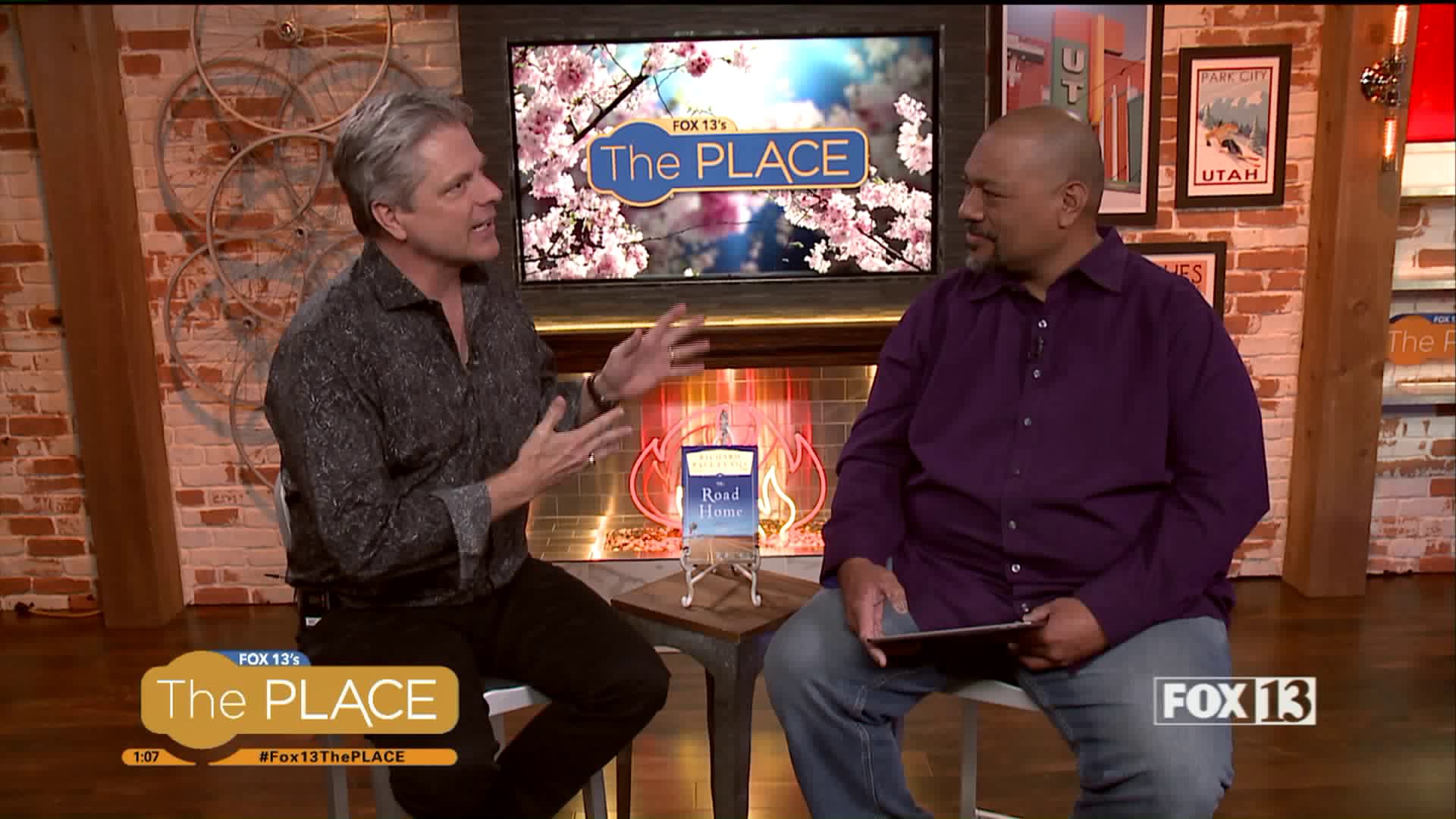 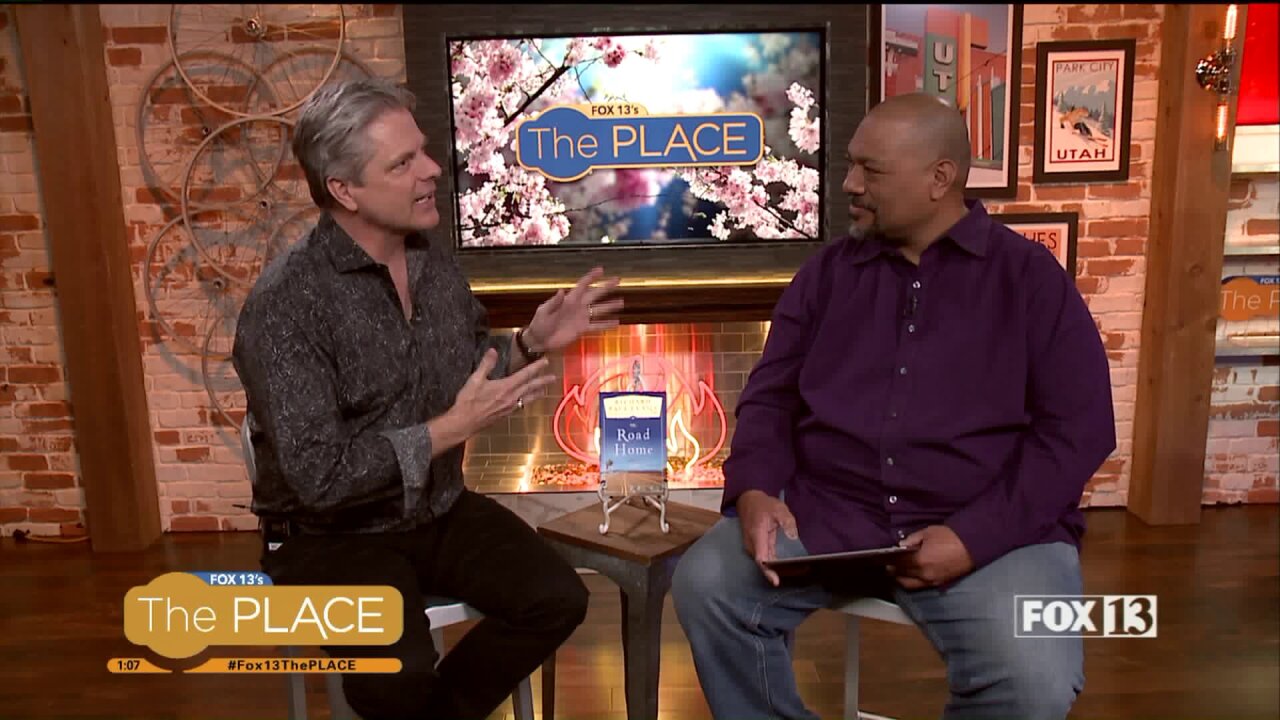 Utah writer-turned-bestselling author Richard Paul Evans stopped by to preview his new book called, The Road Home. It's the final book of "The Broken Road" trilogy. Here's what he said about it:

The Road Home is a powerful redemption story about finding happiness on a pilgrimage across iconic Route 66.

Chicago celebrity and pitchman Charles James is supposed to be dead. Everyone believes he was killed in a fiery plane crash, a flight he narrowly missed. But thanks to that remarkable twist of fate, he’s very much alive and ready for a second chance at life and love. Escaping death has brought Charles some clarity: the money, the fame, the expensive cars; none of it brought him true joy or peace. The last time he was truly happy was when he was married to his ex-wife Monica, before their relationship was destroyed by his ambition and greed.

In the exciting and provocative series that began with The Broken Road and The Forgotten Road, Charles is still on his pilgrimage across the iconic Route 66 in The Road Home. He intends to finish his trek from Amarillo to Santa Monica, despite learning that his ex-wife is now planning to marry another man. With the initial reason for his trip in jeopardy, he still has lessons to learn along the way before he discovers—and arrives at—his true destination.