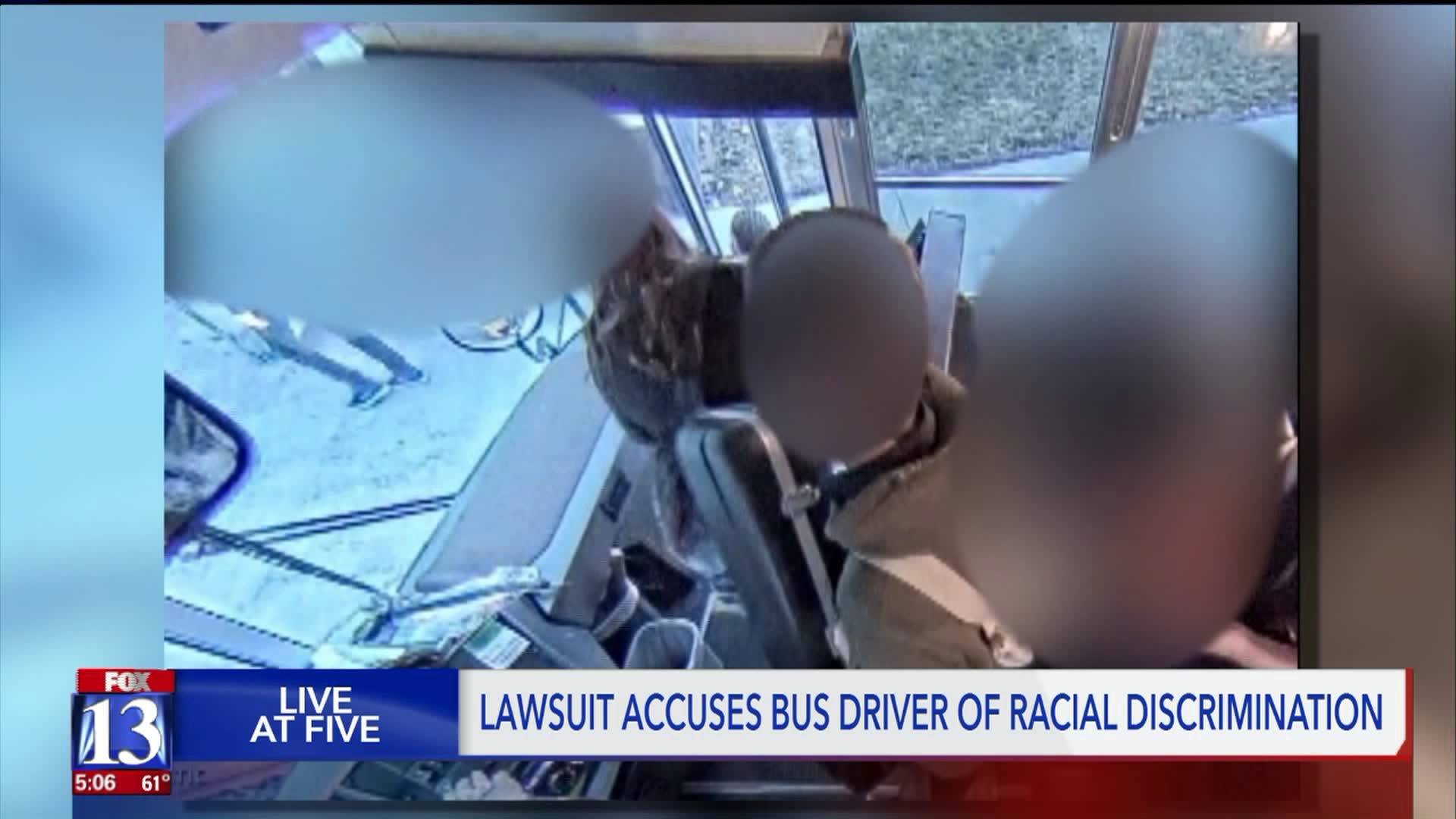 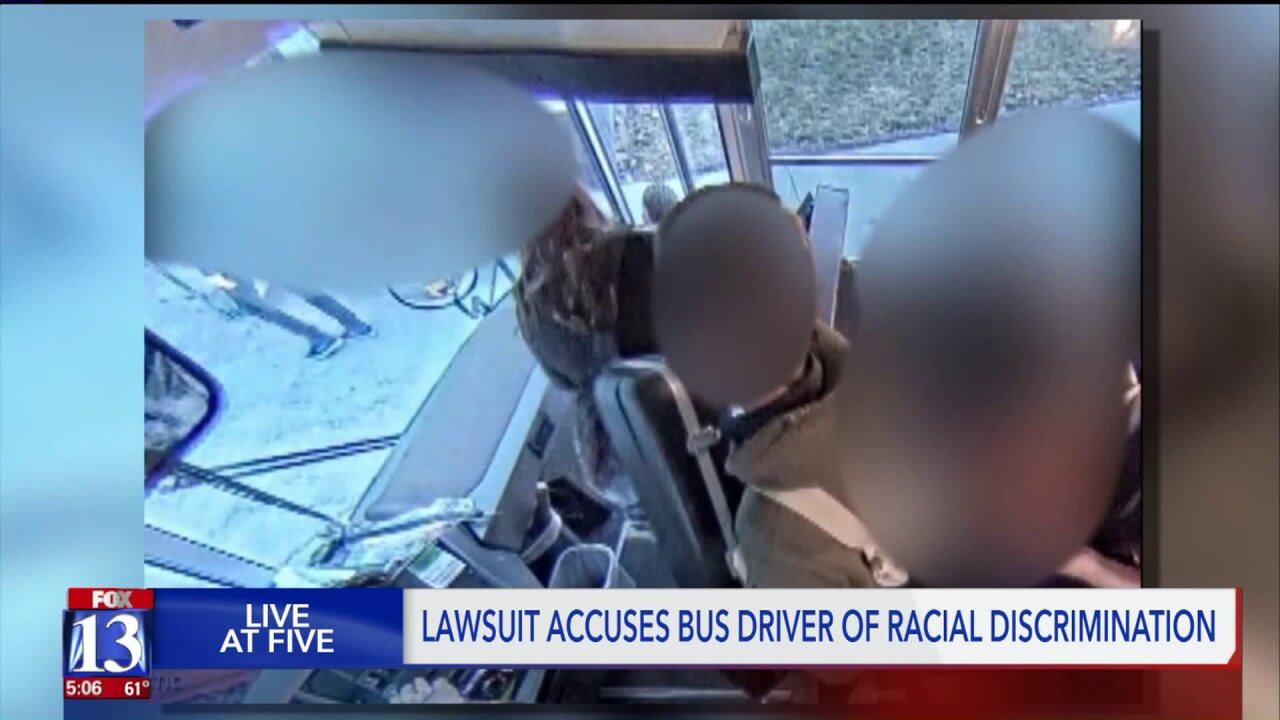 DAVIS COUNTY, Utah — Racial discrimination and assault are at the center of a lawsuit filed by a parent against Davis School District and two transportation employees.

A bus driver accused of mistreatment says he’s being framed.

Surveillance video from inside a school bus on February 4, 2019 shows several students getting off before driver John Naisbitt appears to close the bus doors right behind a biracial boy.

The 14-year-old’s backpack straps get caught in the door.

“I couldn’t even comprehend how it could happen,” the boy’s mother Brenda Mayes said.

Students are shown panicking as the bus moves forward, dragging the child close to the tires for up to 175 feet.

Mayes argues Naisbitt, 78, shouldn’t even have been driving the bus after a history of racially-charged misconduct against children dating back to Sept. 2017.

Allegations include Naisbitt closing doors on two other biracial boys, calling students “stupid” and “idiots,” and failing to stop a white girl from assaulting a younger Asian girl.

Mayes says the district didn’t take any action against Naisbitt. She argues he was not removed from the route the day her child was assaulted.

To prevent getting fired over the incident, Naisbitt said he retired three days later.

"Would you say you’re racist,” Naisbitt was asked at his Hooper home Tuesday.

Naisbitt told FOX13 News eight buses were lined up behind his when he warned the kids he was moving the bus forward. He argues the incident was staged after he disciplined the boy’s brother.

“I didn’t see him in there,” Naisbitt said. “If I had, I would have stopped.”

In response to the suit, the district said any issues of discrimination are thoroughly investigated.

“If they don’t tolerate it, why do they tolerate it in this case,” Robert Sykes, attorney for Mayes asked.

The lawsuit is asking for unspecified damages.