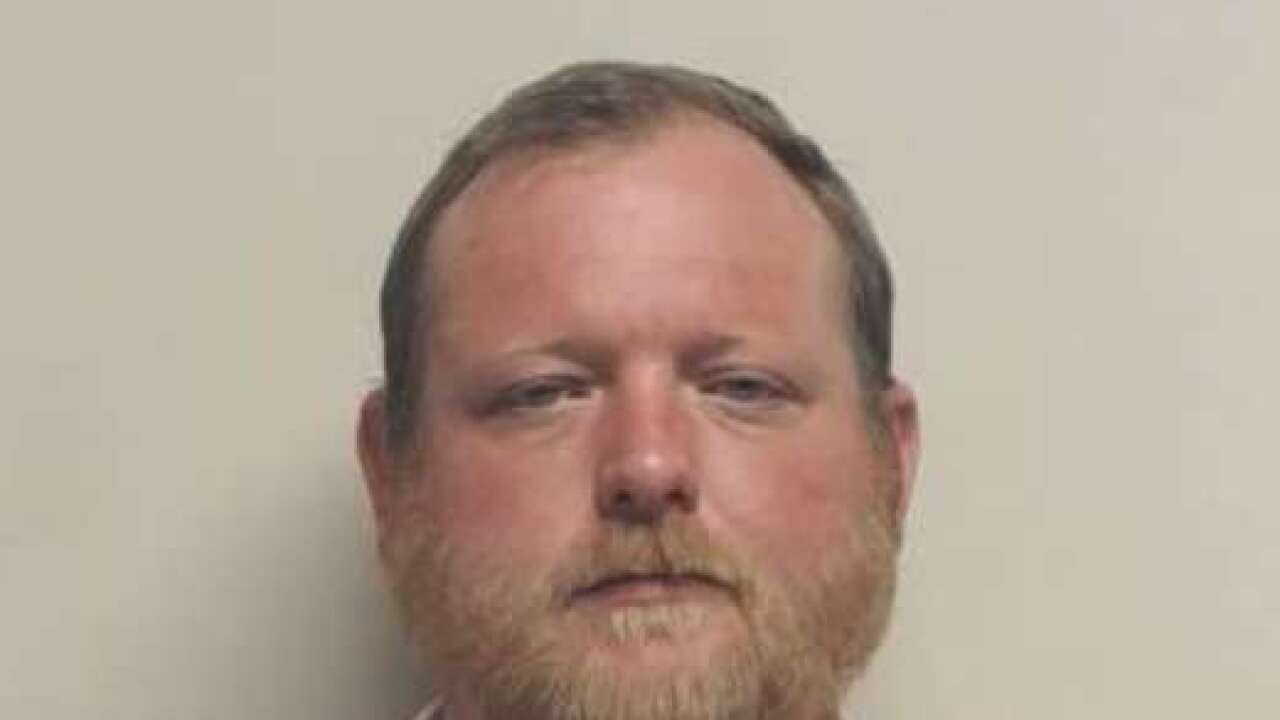 PAYSON, Utah — A man has been booked on charges of child abuse and domestic violence for an assault police said occurred after the man stole and snorted a pain pill prescribed to his stepson.

Kenneth Monroe Allbee, 35 of Payson, was booked on three counts of domestic violence in the presence of child, two counts of child abuse and one count each of assault and criminal mischief.

Police responded to the man’s home Monday on report of an assault. After speaking with Allbee and family members police determined an argument had broken out over a prescription pain pill.

When Allbee was confronted about stealing the pill from a stepson, witnesses said he stole his wife’s keys and bank cards and tried to leave. The woman told police that in the past Allbee had taken her cards and spent all her money, preventing her from providing for her children. She also said she was worried he might harm someone while driving under the influence.

The woman and her children attempted to stop him from leaving with those items, and a PC statement indicates Allbee assaulted two teen girls while trying to leave, and also attacked their 16-year-old brother when he tried to defend his sisters.

The siblings and their mother were able to recover the cards and keys, and the mother and son suffered minor injuries during the altercation.

The woman told police Allbee is her sole means of support and that she would like to leave him but doesn’t have the resources to do so. She also said he took control of her finances, including child support and disability payments. Police contacted a victim’s advocate to respond and assist the woman.