Logan man assaulted, dies after being accused of sexual assault on a CVTD bus 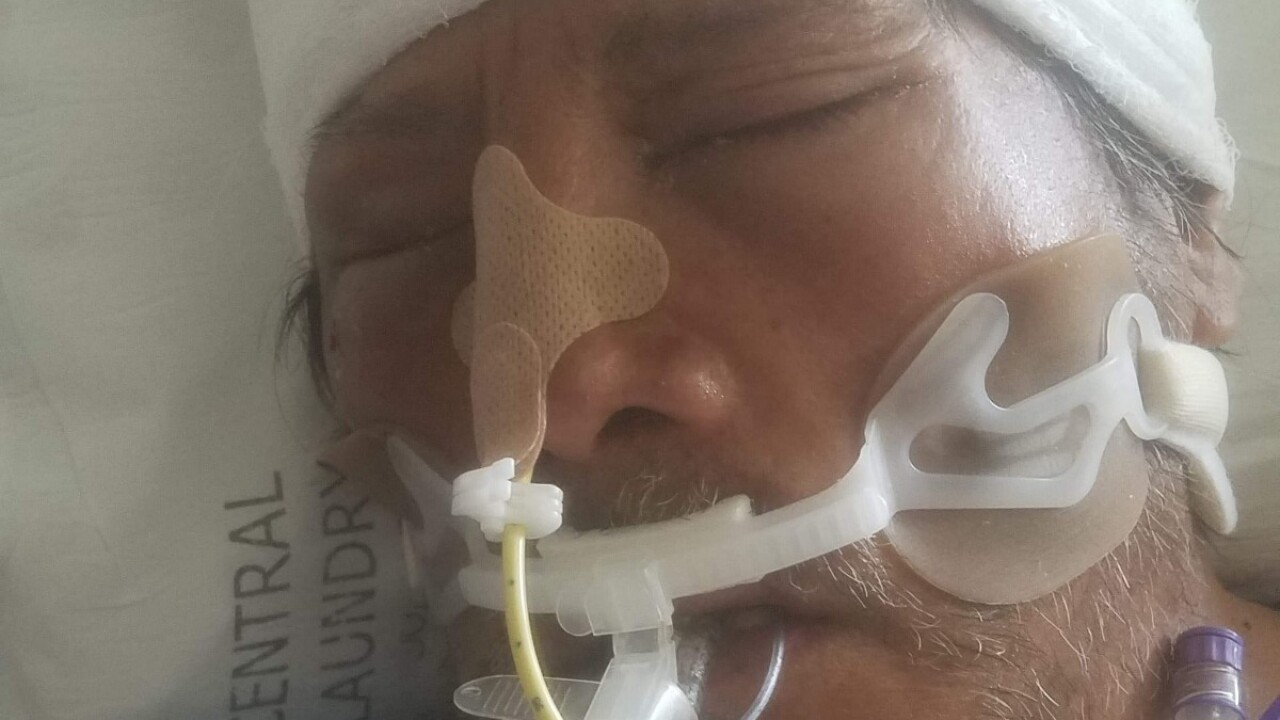 LOGAN, Utah — 62-year-old Michael Fife of Logan died after being struck shortly after being accused of a sexual assault aboard a Cache Valley Transit District bus.

According to a news release from the Logan Police Department, the incident happened around 3:00 p.m. on April 23.

A 16-year-old girl called her 17-year-old brother and told him the man had sexually assaulted her.

Minutes later, the brother met Fife as he exited the bus near 300 South 100 West in Logan.

He assaulted Fife who fell to the ground and suffered head injuries when he hit the sidewalk.

“Kind of a linebacker-type charge toward the gentleman, knocking him down,” said Chief Gary Jensen with Logan Police. “This is an absolutely horrible event.”

Jensen added he’s never had a case like this within the Logan Police Department and called it “unique and difficult.”

While Fife lay unconscious on the sidewalk, the suspect fled on foot.

Fife was taken to McKay-Dee hospital where he died of his injuries on April 27.

It showed Fife walking past the girl, but no sexual assault took place, according to the news release.

The Cache County Attorney’s office is investigating the case.

Because those involved are juveniles, no names have been released at this time.

Police still haven’t said what type of charges those kids might face, but they did say even if the girl’s story was true, it’s never an excuse for something like this.

“We have a justice system,” Jensen said. “We don’t do vigilante justice. We certainly appreciate it if we could do our job.”

The victim’s only child, Michael Fife Jr., said he had no idea why this happened but is glad the accusation isn’t hanging over his father’s name.

“I don’t even know why he was being hit,” he said. “Something definitely needs to be done because this stuff can’t happen. I mean, especially over an allegation.”

A GoFundMe page has been established to help pay funeral expenses for Fife.

“He cared a lot about people,” Fife’s son said. “He always greeted them with a smile and he was always a kind person to them.”