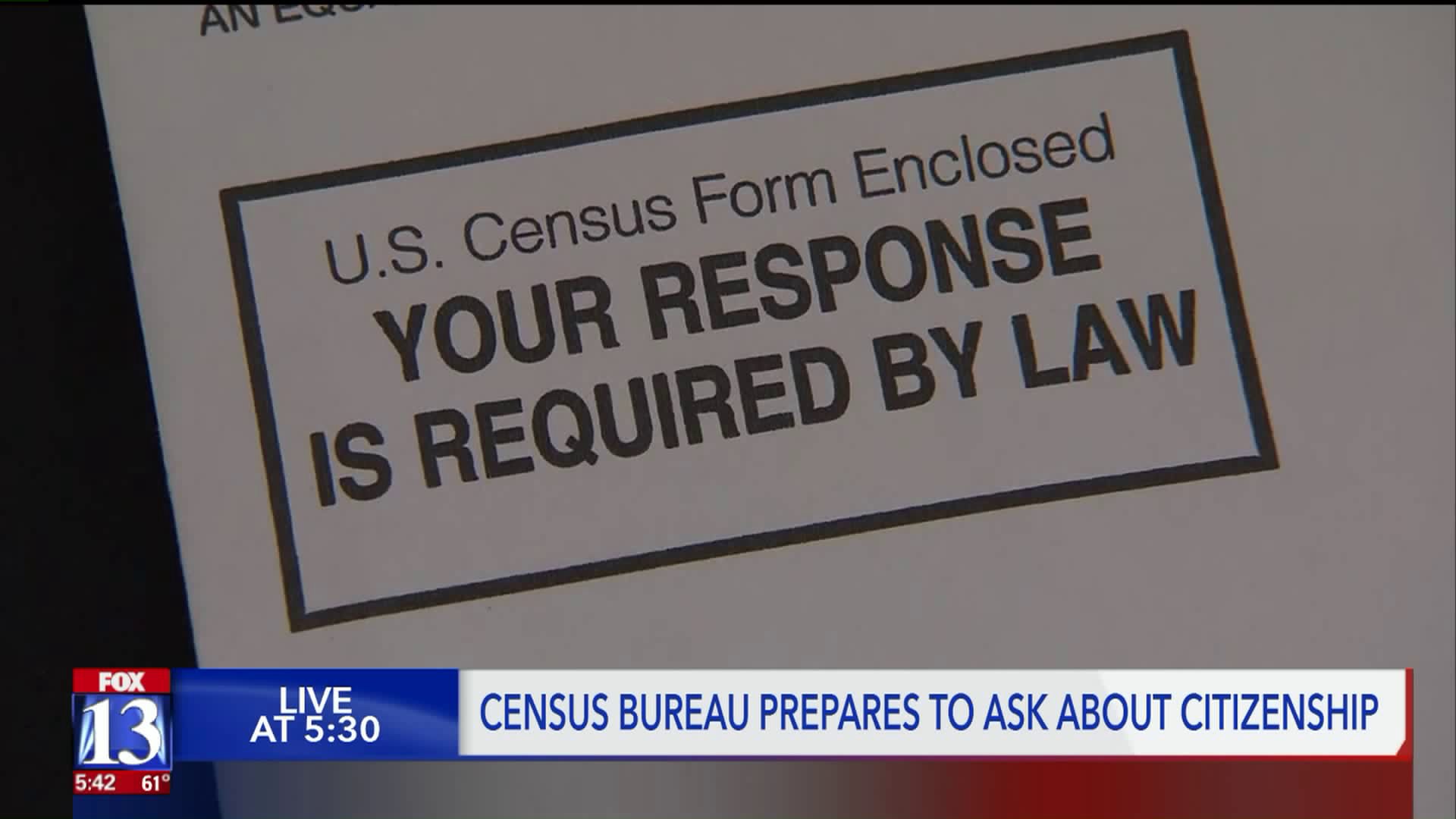 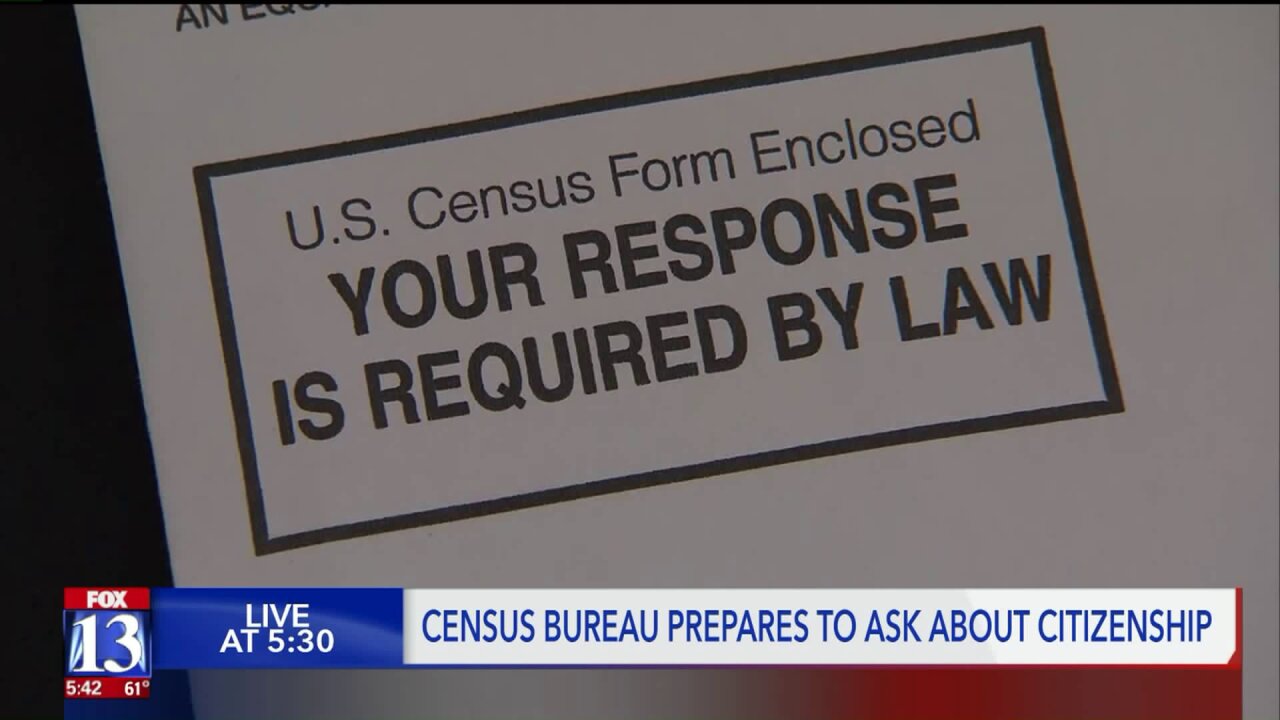 SALT LAKE CITY -- The Director of the U.S. Census Bureau, Steven Dillingham, says he’ll do his job no matter what the Supreme Court says about asking respondents about their citizenship.

His comments came in a Tuesday morning forum sponsored by the Kem C. Gardner Policy Institute.

He doesn’t say whether he supports the question.

Dillingham, who has supervised other major government statistics operations like the Bureau of Justice Statistics and the Bureau of Transportation Statistics, says his message is that personal information gathered by the census will not be shared with other government agencies.

Sharing the information is, in fact, illegal.

“If the question is in there, we would ask everyone to answer it. It's a civic responsibility,” Dillingham said.

Those words may not give comfort to millions of undocumented workers leery of telling federal workers they are not citizens in the current charged political atmosphere.

Former State Representative Rebecca Chavez-Houck, who now directs Better Boundaries, opposes the citizenship question. She says the Census has one primary responsibility in the Constitution.

“We have to have the most accurate count possible,” Chavez-Houck said.

Opponents of the citizenship question are suspicious of the Trump administration’s motives, believing an undercount of the Latino population will lead to less political clout in Democratic strongholds like California and New York.

Such concerns led several states to sue the Department of Commerce over the question. That lawsuit is now being considered by the Supreme Court.