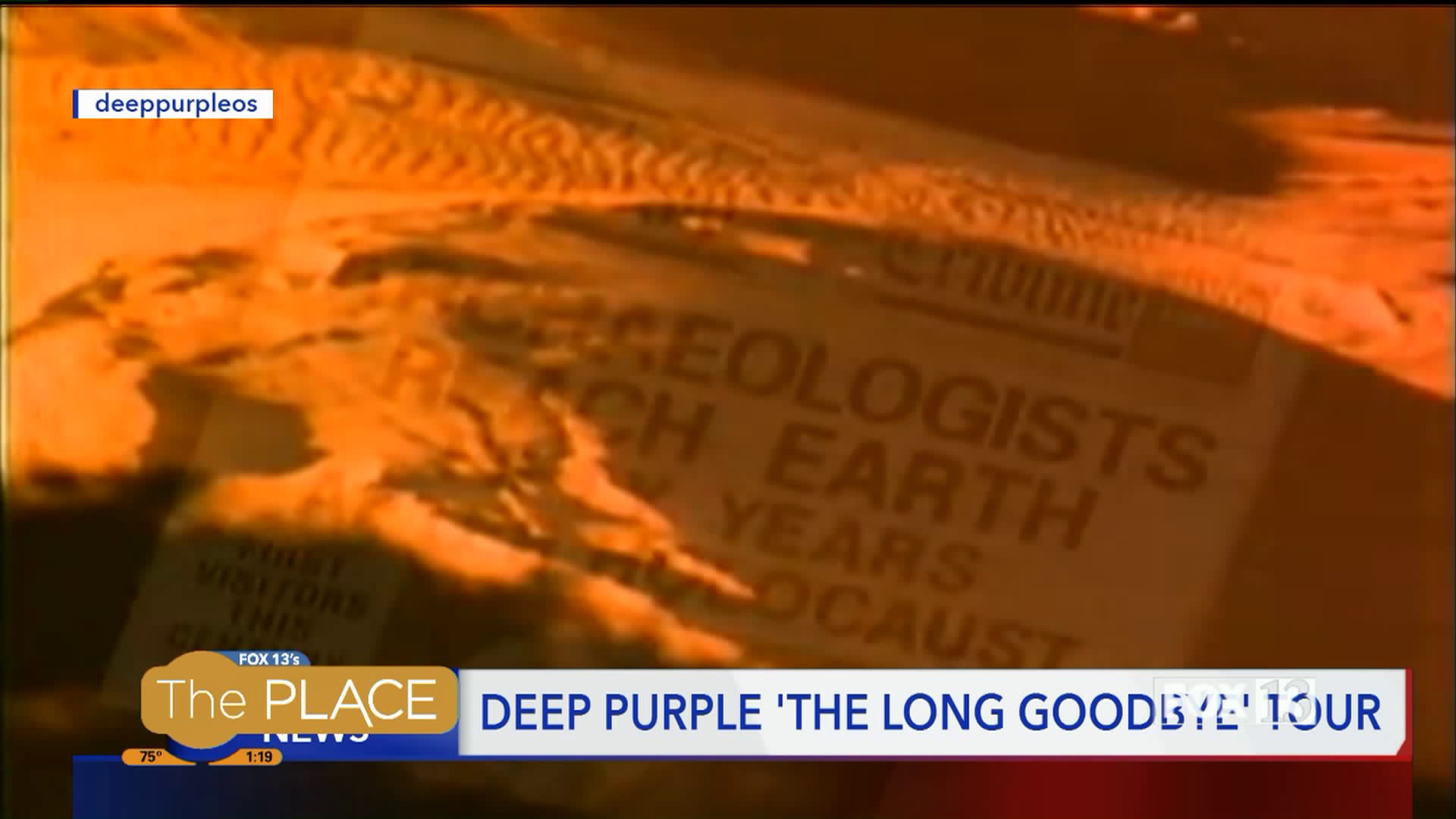 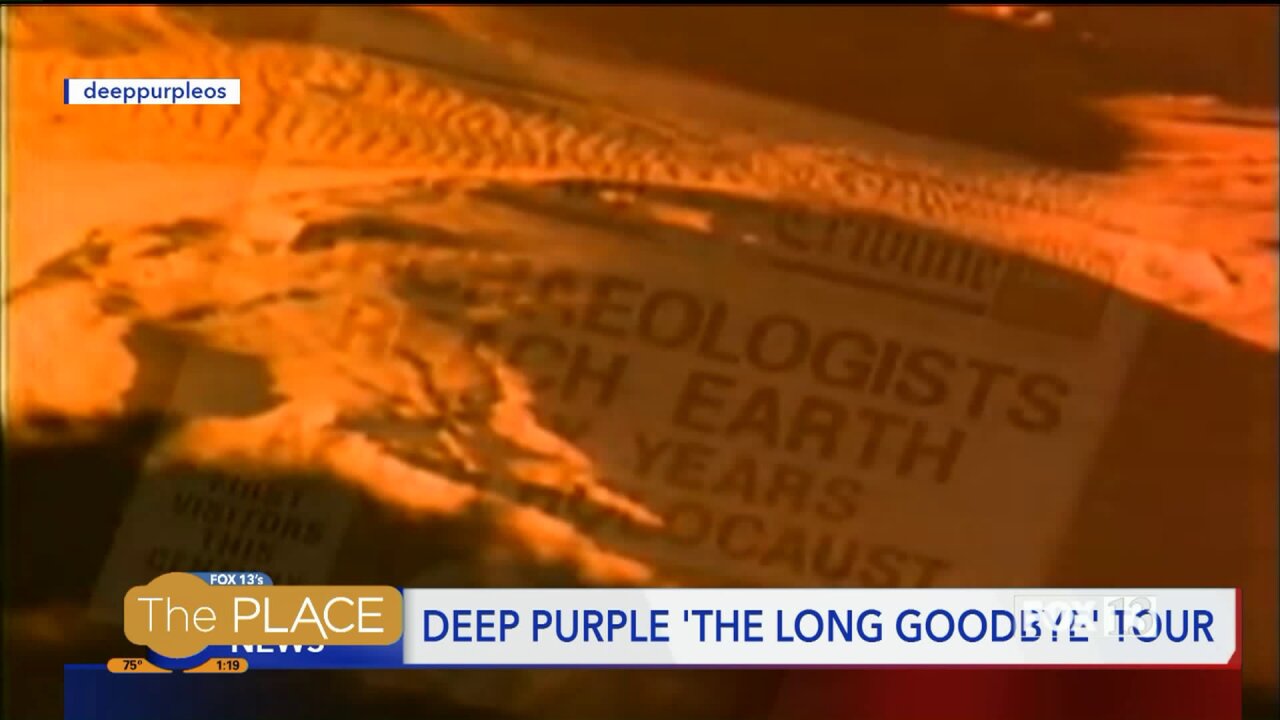 *Note in the story the Indigo Girls with Utah Symphony was listed as being at Eccles Theater in Salt Lake City.  It is actually at the Deer Valley Music Festival in Park City on August 10.

In Rich's Picks brought to you by Live Nation Salt Lake City, there are great shows coming to Eccles Theater and USANA.

Live at the Eccles:

June 22- RAIN: A Tribute to the Beatles

And then if you're looking for outdoor tunes at USANA:

August 31 - Sting and the Utah Symphony

And before that there is a lot more music: Brad Paisley, Train/ Goo Goo Dolls, Summer Gods Tour 2019, "Loveloud Festival", Santana, Shinedown, Jon Bellion, The Knotfest, Mumford & Sons and so much more!

Keep track of all of it through: Live Nation Salt Lake City.