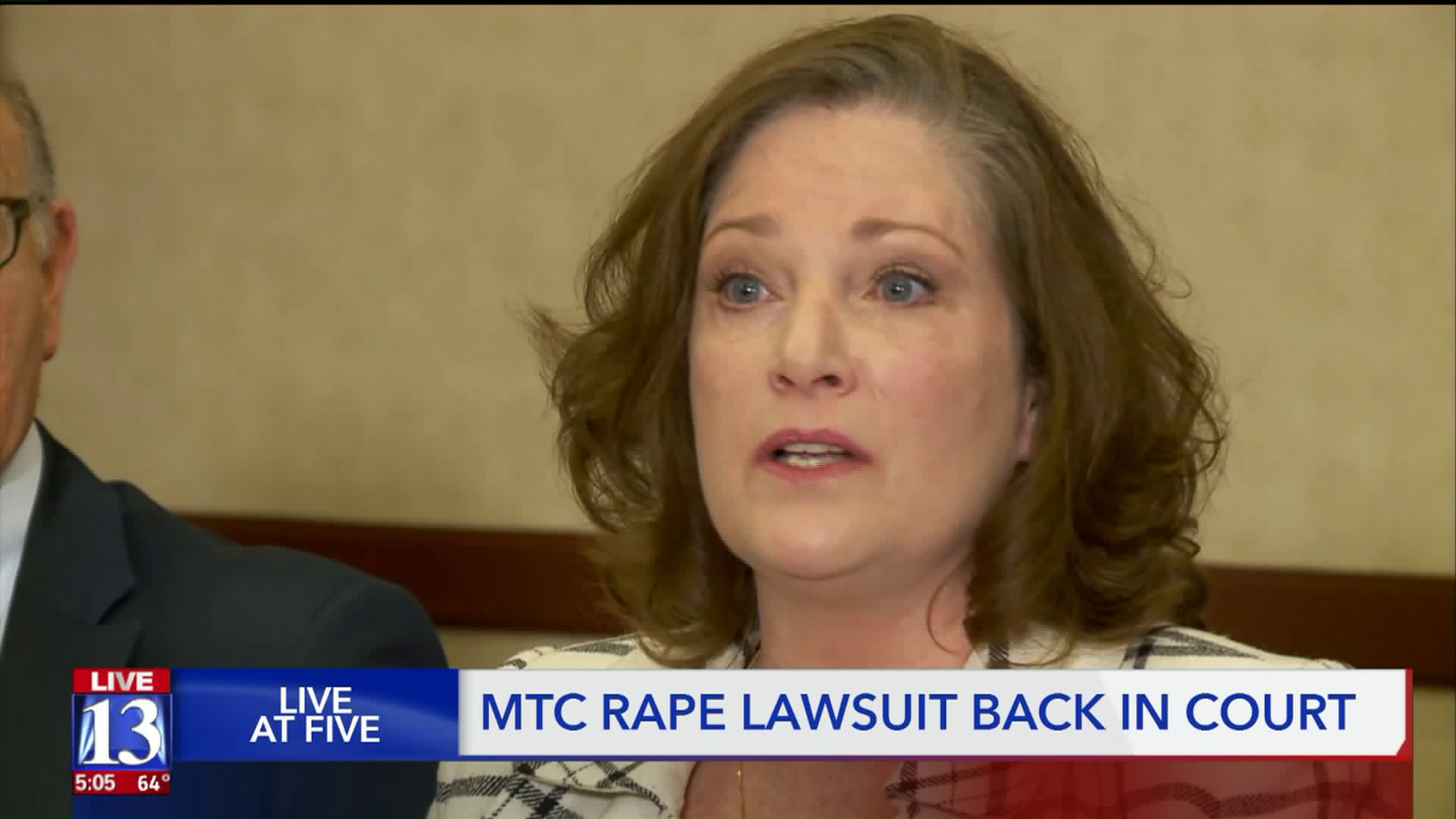 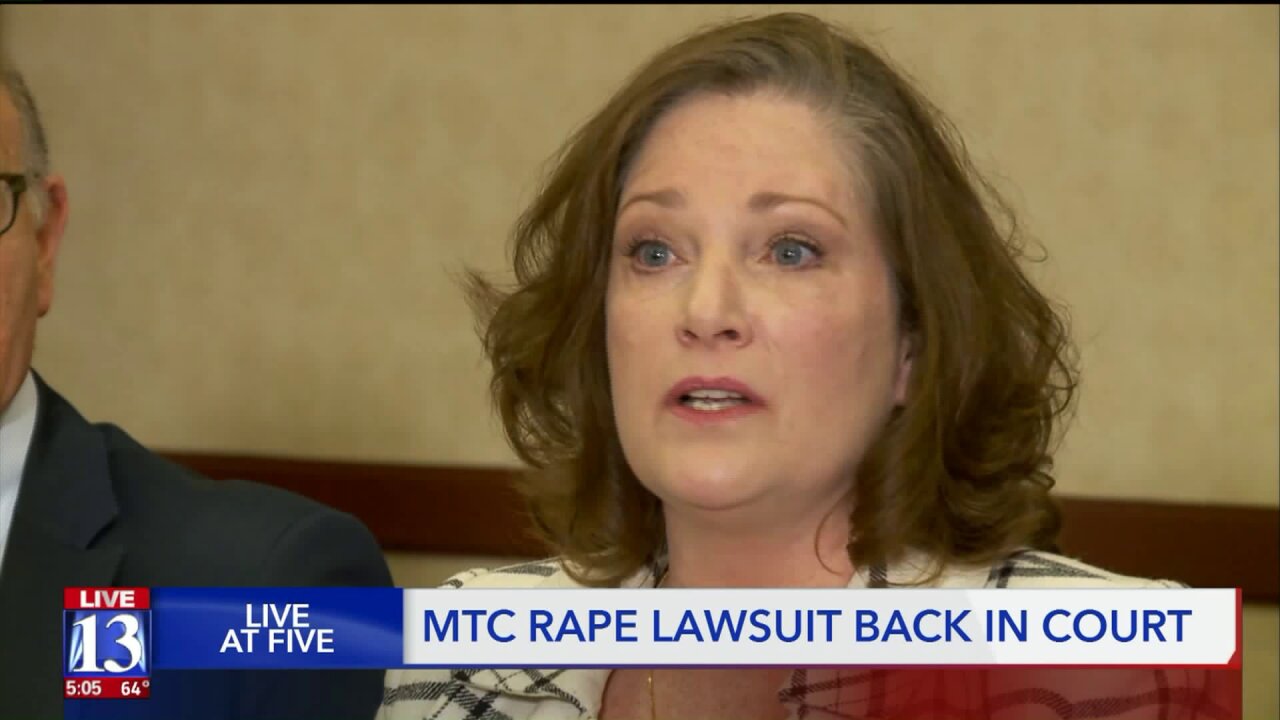 SALT LAKE CITY -- A federal judge indicated he will order The Church of Jesus Christ of Latter-day Saints to disclose to him the identity of a potential second accuser in a lawsuit alleging a rape at the Missionary Training Center.

In a hearing on Monday, U.S. Magistrate Judge Dustin Pead said he would decide if the woman's claims are relevant to McKenna Denson's high-profile lawsuit against the LDS Church and Joseph Bishop. Denson has accused Bishop of raping her in a room at the MTC in 1984 when she was a young sister missionary and he was the center's president.

Denson's attorney, Craig Vernon, has asked for the identity of the woman whom the LDS Church acknowledged existed. In a statement addressing Denson's accusations, the Church said a woman came forward in 2010 with sexual misconduct allegations against Bishop.

"The Church is aware of one other person as stated in this release, who served in the MTC as a young missionary two years after Ms. Denson attended. The Church is aware this young woman has made an allegation that Joseph Bishop sexually assaulted her," he said. "I guess the relevant question is someone who served two years after McKenna Denson, who makes such a relevant allegation, is this relevant in light of the fact that there’s no contesting this is not information the Church had prior to Mr. Bishop being assigned to the MTC?"

"What about corroborative evidence for the assault having taken place in the first place?" Judge Pead replied.

The judge indicated he planned to order the LDS Church to disclose the identity to him and he would decide if it was relevant to the case.

"It tends to prove what our client says happened at the MTC," he said.

Monday's hearing focused on a lot of requests by Denson's attorneys for information. At one point, Vernon asked for a long list of missionaries who were at the MTC and in Argentina, where Bishop also previously served. They also asked for documents about Bishop's background.

Judge Pead pared down the requests to a limited time frame after LDS Church attorneys complained Vernon was seeking too much. The LDS Church will return to court to seek information about Denson, including any social media handles and any communication with the MormonLeaks website (now known as the Truth & Transparency Foundation), which first published her accusations.

Denson's lawsuit itself has been pared down. It focuses on the accusation of assault and whether the LDS Church itself covered up other allegations leveled against Bishop.

In court, it was revealed that depositions had been conducted with Denson, Bishop and LDS General Authority Robert E. Wells. Vernon told FOX 13 he could not discuss the depositions at all.

"It was extremely interesting," he said of Bishop's deposition. "That's all I'll say about the deposition."