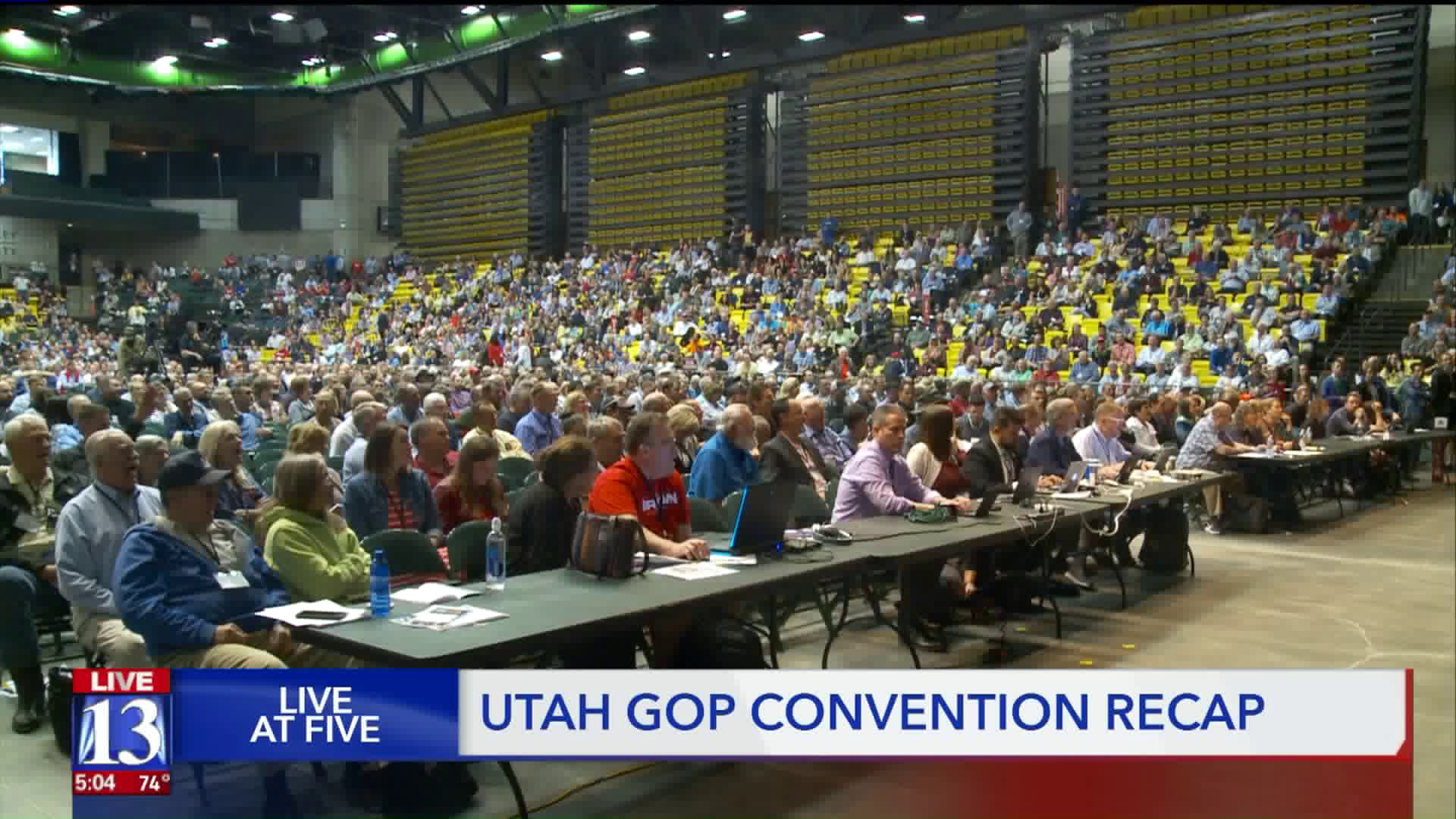 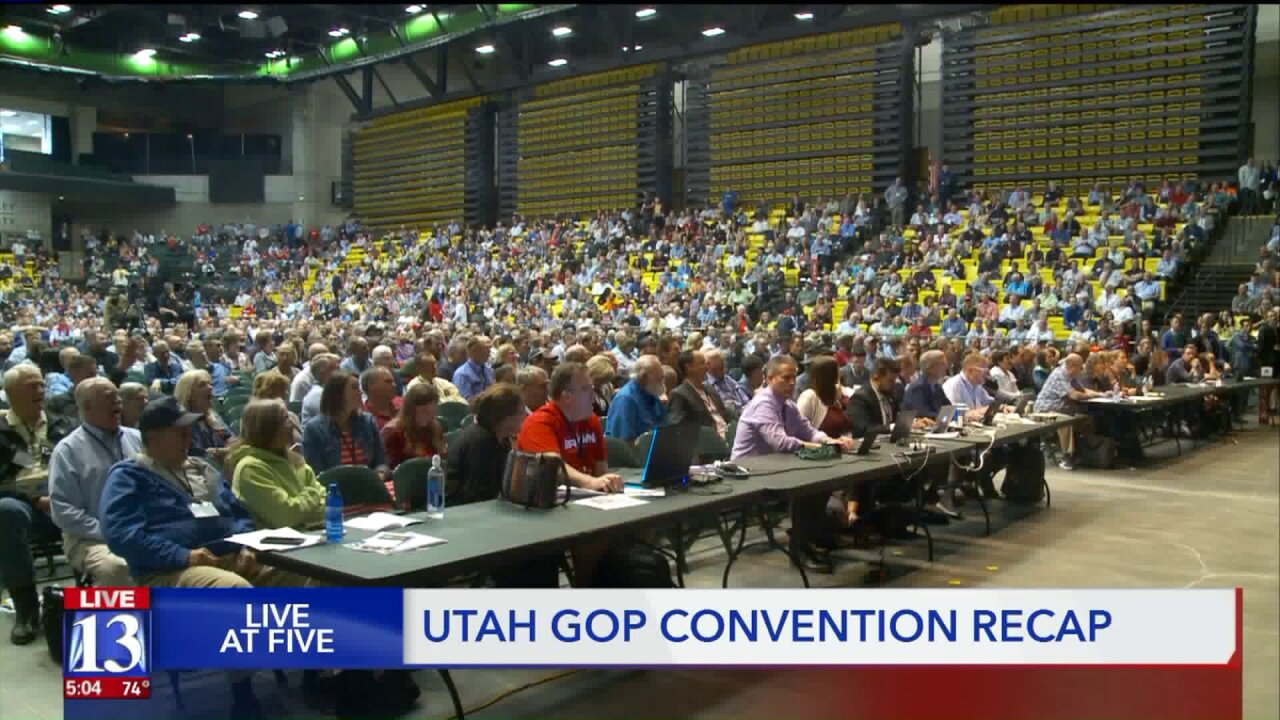 OREM, Utah -- The long-running "civil war" within the state's dominant political party appears to be ending after Republican delegates ushered in new leadership on Saturday.

At the Utah Republican Party convention at Utah Valley University, elected leaders railed against socialism and Democrats and pleaded for party unity. They urged the crowd to focus on electing Republicans and retaining party members.

"We need to do a better job explaining the why behind what we believe," Lt. Governor Spencer Cox told the crowd.

The Utah GOP is still in debt and infighting set in as a result of a nasty intra-party fight over how political candidates get on the ballot. The Utah State Legislature approved SB54, which allowed candidates for office to gather signatures to qualify for the ballot or go through the caucus-convention system.

The Utah Republican Party sued, alleging the law violated their First Amendment right to free association. The ensuing legal battle pit Republican against Republican and nearly bankrupted the party. Earlier this year, the U.S. Supreme Court refused to hear an appeal by the Utah GOP.

On Saturday, when it appeared that there would be hours of fights over convention rules and controversial resolutions, some stepped in to shut down the debate.

"I move we remove all 30 constitutional and bylaw amendments from the agenda," James Evans, a former party chair and GOP delegate, said to cheers from the crowd of more than 2,000 Republicans.

That ended what he said could have been six hours of fighting.

Saturday's convention ushered in new leadership. More hardline conservative candidates were replaced with moderates, some of whom openly worried about the direction of the Utah GOP. They warned delegates that Utah was rapidly becoming a "purple state" as more and more people left the Republican party to become "unaffiliated" voters.

Derek Brown, who was elected party chairman with 62% of the vote, pledged to work toward unity, raise money and elect Republicans.

"My focus as chair is not going to be on re-litigating the past," he told reporters. "I think the vote today, to the extent it says anything, is we're moving forward."

Brown said he considered the fight over SB54 over. He acknowledged some in the legislature may wish to change the law.

He vowed to "fundamentally revamp how it is we do fundraising" to get the Utah GOP out of debt. Outgoing Utah GOP Chairman Rob Anderson said the party had about $75,000 in debt as of Saturday.

"I think you saw an uprising here today that said you don't have to have this long, elongated debates on silly issues," he told reporters, later adding: "I think today is a new beginning which allows us to build bridges, bring confidence back to the party."

But Anderson said for many, the civil war will never end.

"Their voices are a minority now," he said of the group of party hardliners, adding: "Maybe it's time for a new party for that group."