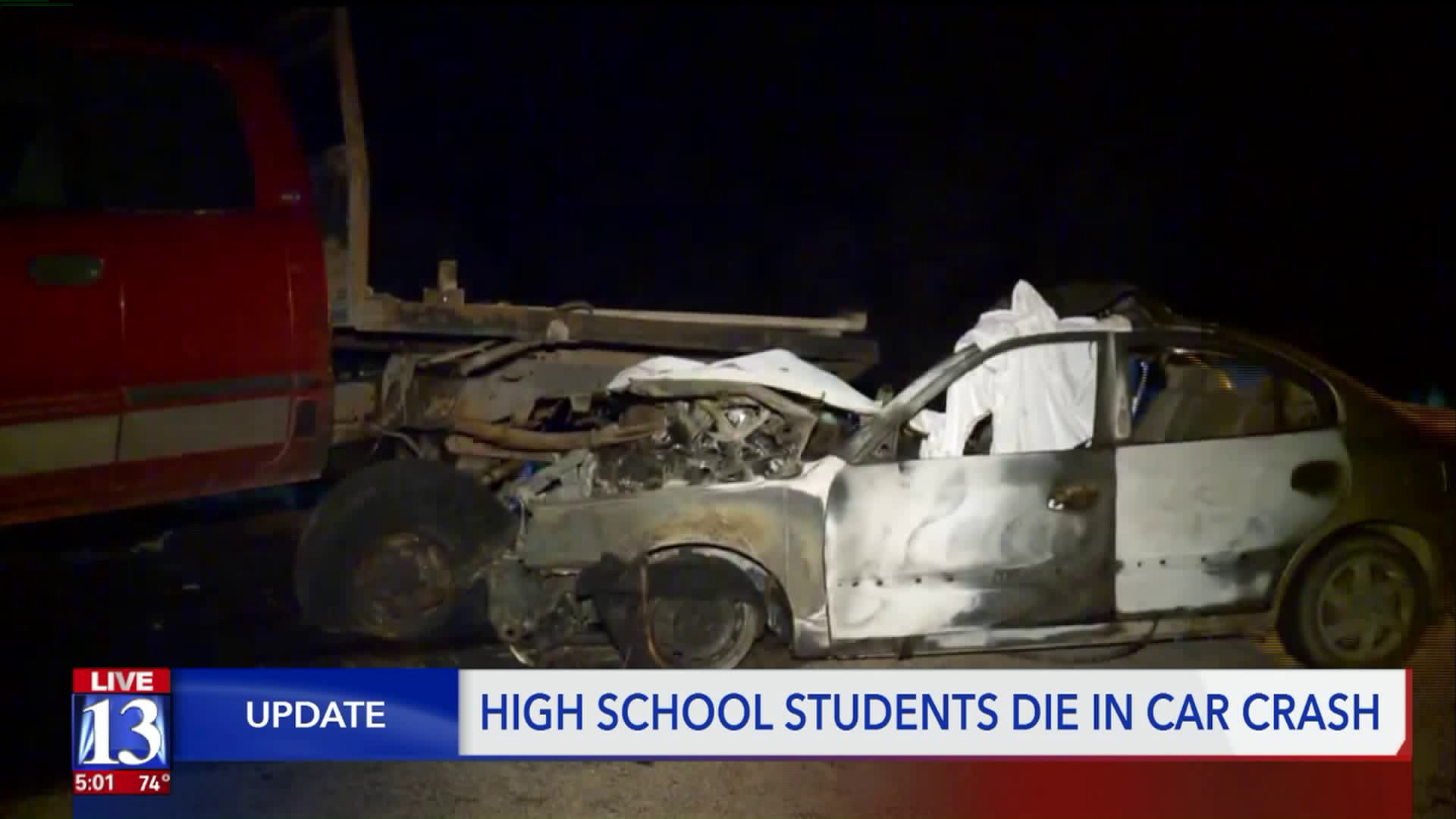 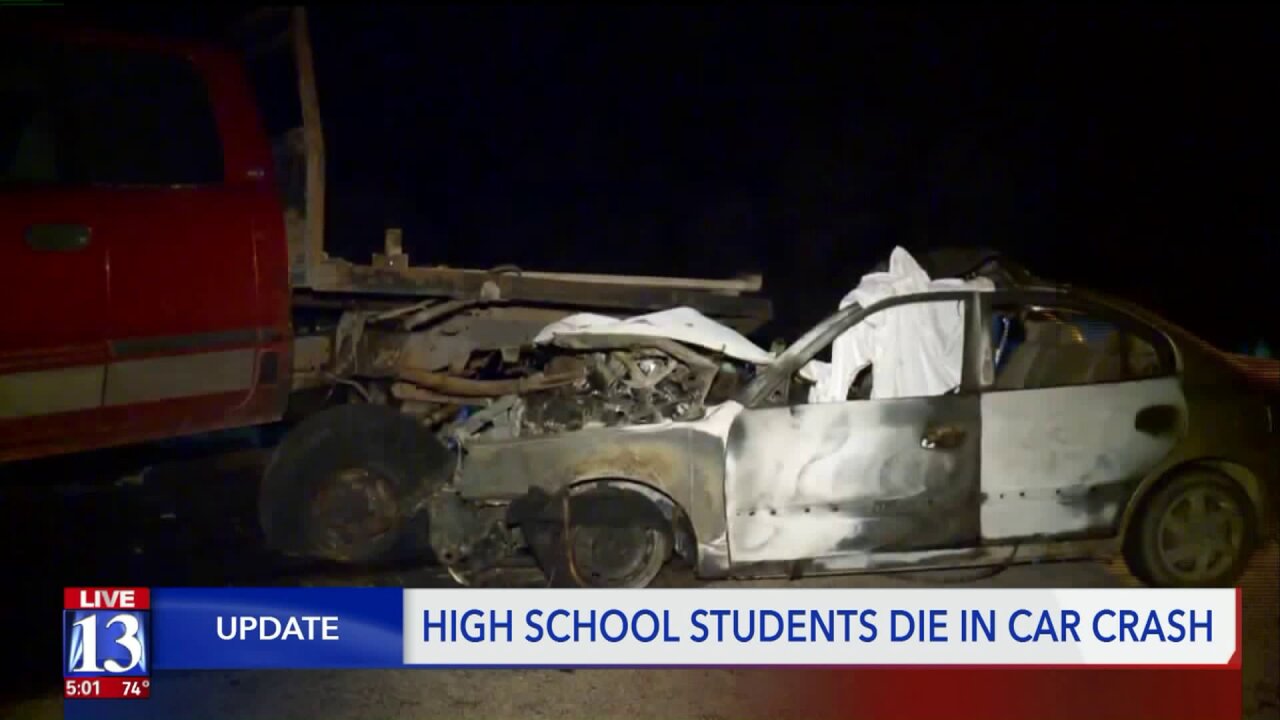 Troopers said a pickup truck was on Power Plant Road when a passenger car ran into the back of it at a high speed.

Three people in the car were killed. Police said the car caught on fire and a paramedic arrived quickly to remove everyone from the car before burning.

The driver of the car was the only one wearing a seatbelt. She survived and is home with her family.

“I'm not sure any of us have let it sink in yet," Emily Wheeler said. "It’s like riding a roller coaster almost where you’re like riding up up up up and then you reach the curve and you just go down. That’s what that road’s like.”

Emily described her sister as incredibly positive and happy. She said Kodi had been having a great week and loved spending time with her friends.

"She wrote five things about me every single day, and she ended it with a quote each time," Emily Wheeler said.

The speed limit on Power Plant Road is 35 miles per hour. Police said they were unsure how fast the car was going when it crashed into the pickup truck, but they believe it was over the speed limit.

"Just appears she was going a little bit too quick over this hill and couldn’t stop in time," UHP Lt. Clay Morgan said.

Julie's brother, Wesley, said it's hard to find words to describe his sister.

"Always been the sweetest little girl that you'd ever meet," Wesley Oldroyd said.

Knowing that young people like to frequent Power Plant Road, Lt Morgan has this advice:

"Pay attention, slow down," he said.

Police will determine whether any charges will be filed when the investigation is complete.

FOX 13 has chosen not to identify the driver at this time.

Both the families of Julie Oldroyd and Kodi Wheeler said they don't blame the driver, they can't imagine what she'd going through, and they will continue to support her.

"You're my sister now too, and we're getting through this together," Emily Wheeler said.