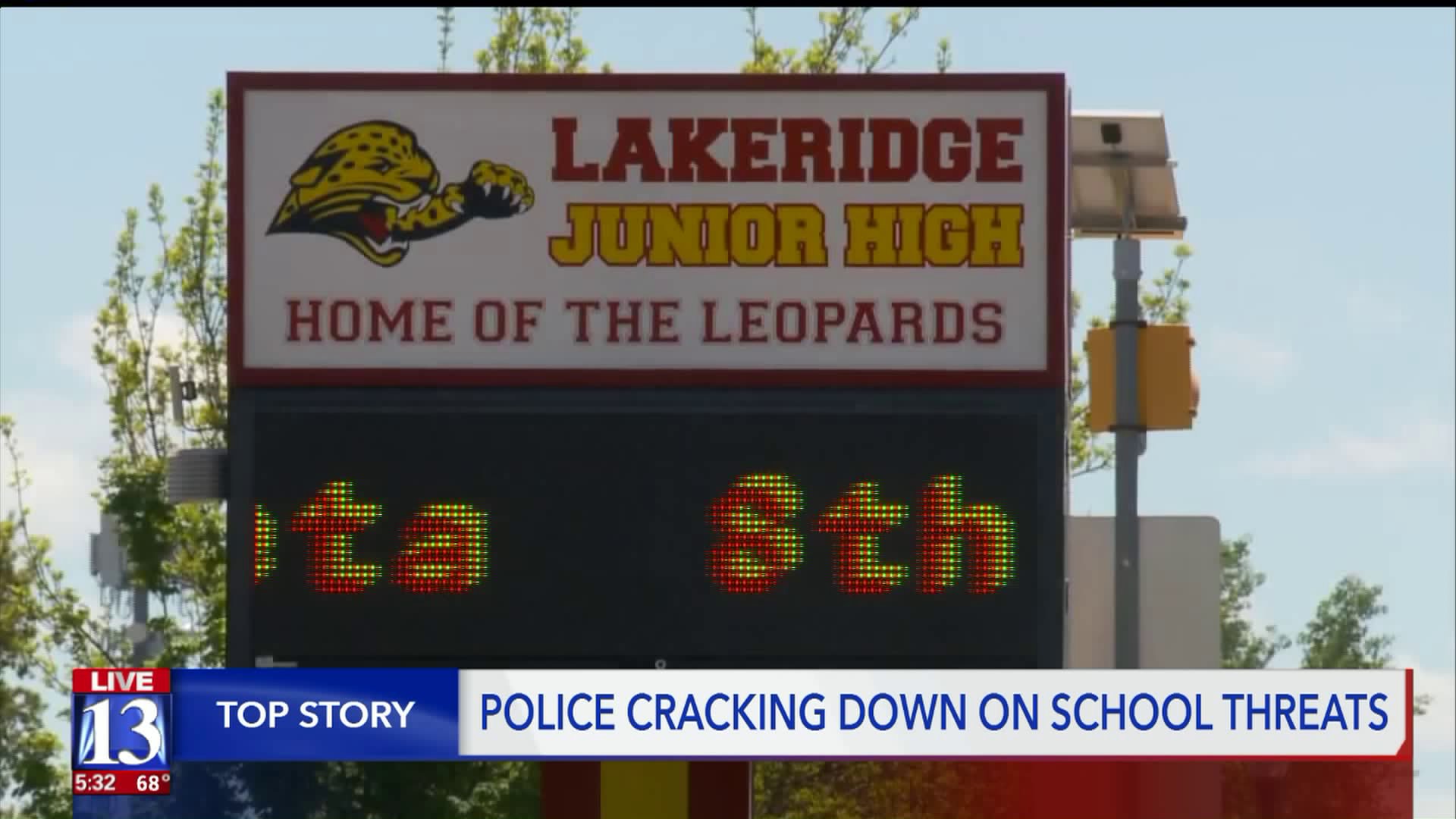 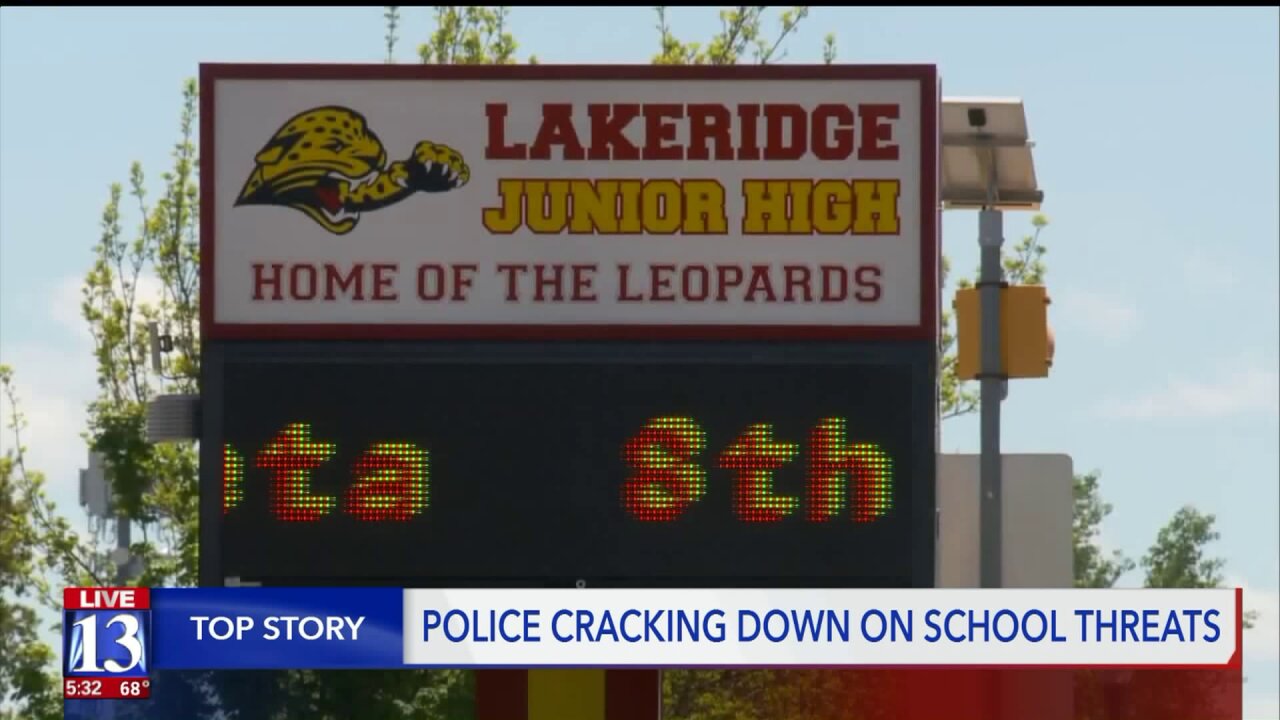 OREM, Utah – Police in Orem have had their hands full this week, investigating five separate reports of kids making threats at schools across the city.

None of the five threats were deemed credible.

In one case at Orem High School, police said a group of three kids wearing masks threatened “to **** up the school.”

In another case at Lakeridge Junior High School, police said they believe a student threatened to shoot up the school. A 15-year-old boy posted a photo of himself holding up a gun on Snapchat with the caption warning, “don’t come to school tomorrow.”

The 15-year-old boy was arrested Friday morning. FOX 13 is not releasing the name of the boy because he is a minor.

“It’s not funny. It really isn’t,” said Chief Gary Giles of the Orem Police Department. “A lot of times people say it was just a fake gun. It was just a BB gun… They were all just ‘jokes,’ if you will. But they’re not jokes. They’re very serious to us.”

Chief Giles said police will continue to arrest students who make threats, even if they hide behind the excuse of a “joke.”

He said the department has already lost thousands of dollars investigating these cases and the department will exercise its right to hold the student liable for the wasted money.

“It could be into the thousands, just for one day,” Chief Giles said. “If we do have probable cause to charge somebody, we will always charge them.”

Police said it’s unclear whether the three kids shouting obscenities at Orem High School committed a crime, but officers have been in the process of trying to speak to them.

“I think it just put our whole school in shock,” said Aiden Balzoy, a senior at Orem High School. “I was about to just go home because I was pretty scared… Even if it’s a joke, they should never joke about that.”

Orem police have spent thousands of dollars this week investigating 5 separate reports of school threats across the city.

They plan on forcing anyone who wastes their time and money to foot the bill.

This morning, they arrested the 15-year-old behind this post. pic.twitter.com/doQRh6TBoP

Three other cases in Orem centered around social media posts. One of the photos showed a kid’s feet with a caption warning of a school shooting.

Another photo showed a boy displaying guns on his bed with a caption simply mentioning the word “revenge.”

The final post was a picture of somebody with a gun in their waistband, but the person’s face was not showing. Police did not say whether the photo was captioned.

The Orem Police Department urges anyone who sees something that might be interpreted as a threat to please call the department at (801) 229-7070 so officers can investigate.