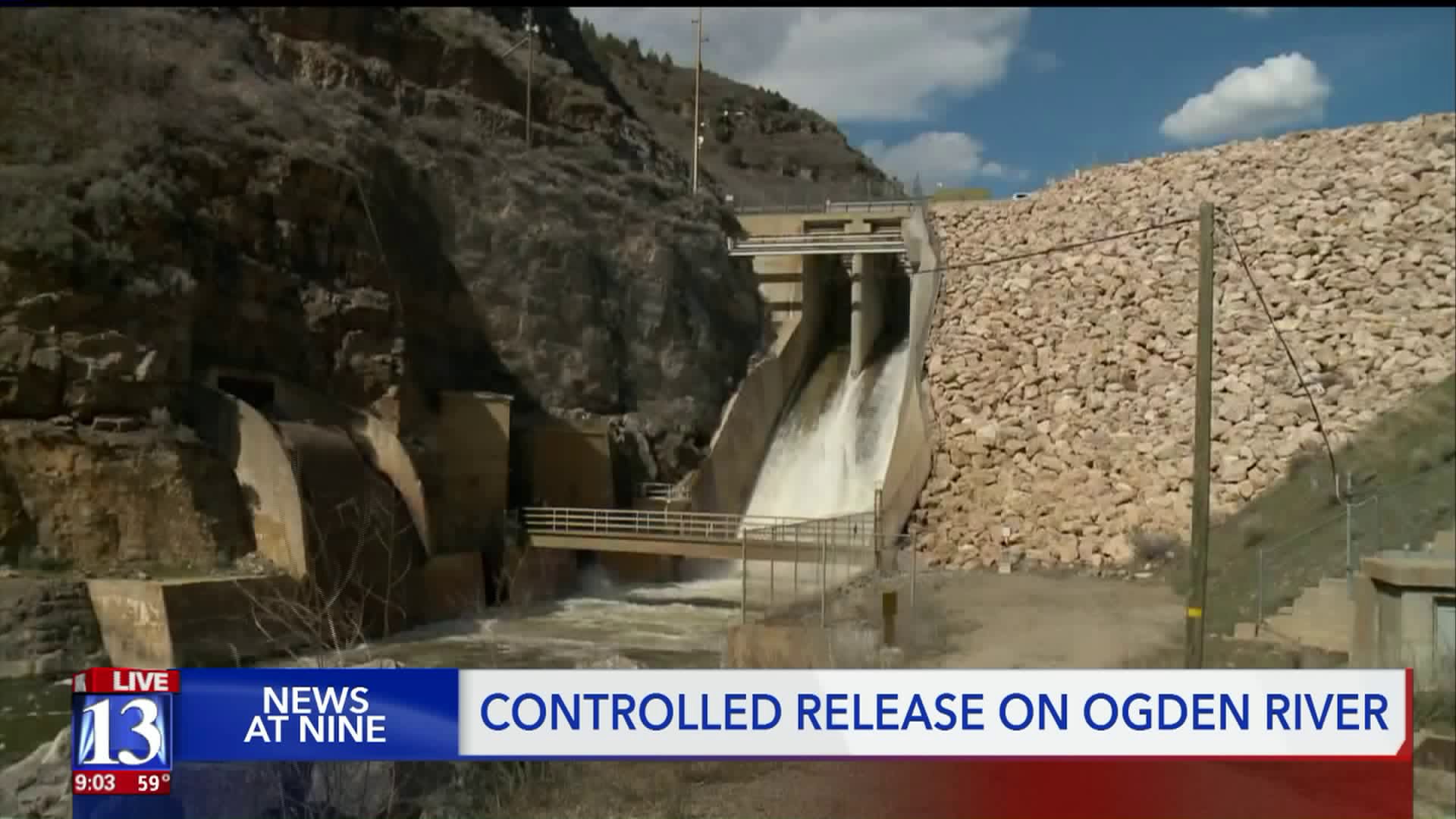 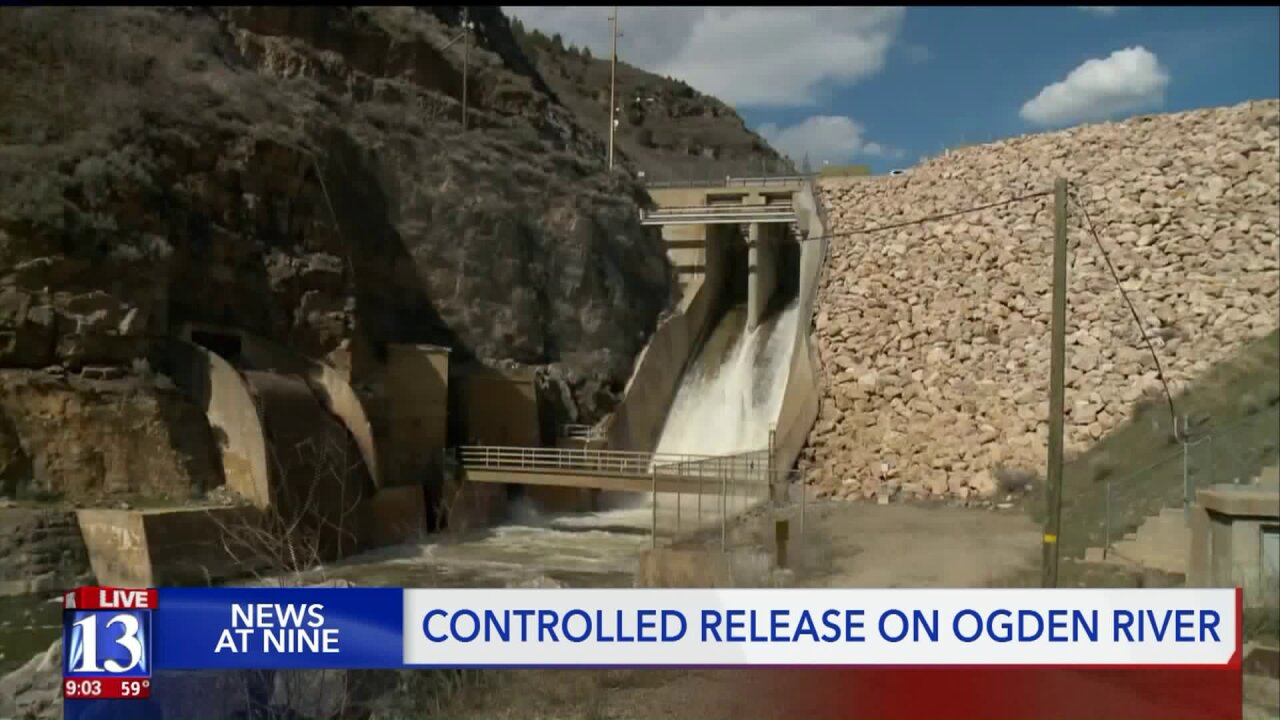 OGDEN, Utah – Waters are running high on the Ogden River, and in the past week, residents have noticed the river steadily rising.

However many might not know what's behind the engorged banks – and some were surprised to find out that it's not necessarily naturally occurring.

At a park in Ogden Thursday, water reached beyond the normal banks, rushing past trees and not far under a bridge.

Nearby, families took advantage of a sunny spring evening as they ran and played around the park and parents noticed the fast-moving rapids.

"We've been hearing about our friends talking about it getting higher, but we don't know why," said mother Cora Brown.

She was worried about her son's safety. He had mentioned wanting to swim in the water.

"I cannot take my eyes off my child, or pretty much the river," she said.

The Weber Basin Water Conservancy District said they've been getting calls from people, concerned with the levels.

"When we have high flows, it does tend to alarm people," said Chris Hogge with the Weber Basin Water Conservancy District.

Perhaps alarming, but he explained why the levels aren't free flowing from Mother Nature.

High spring runoff from the mountains after a banner year of snow has forced water managers to lift the gates at the Pineview Reservoir dam.

The reservoir is filling so fast Hogge indicated they need to let the water out to make room for more and said they expect Pineview Reservoir to take in nearly twice the amount of water it can hold this year.

Last year, they didn't have to do any controlled releases because of the dry winter.

He described why it's a necessity this year.

Essentially, he said they need to raise the water levels now to avoid worse flooding later.

When the waters reached near flood stage Wednesday into Thursday morning, they closed the gates back down. The water receded significantly, according to the USGS water gauges.

"We're watching those stream gauges on a daily [basis], and multiple times a day," he said.

They'll continue to closely monitor the reservoir and river, and Hogge said they'll likely conduct more controlled releases in the month of May. They make sure they don't go above a certain water level, in order to avoid flooding.

Another group will be closely monitoring the water levels: Kayakers.

Several men pulled up in a truck next to the river in Ogden Canyon Thursday evening, wet from having just gone down a run.

They pulled their kayaks out of the truck bed, geared back up and prepared for another lap.

"This is like my 64th time down this, this year," Aidan McManus said.

For him, these high water levels are perfect, and the best time to take advantage of the sport.

"It was so much fun," he said, as he got ready to load into his kayak. "It was really big for a lot of people, but it was super fun."

He splashed into the river and jutted out into the middle, letting the force of the current take him away.