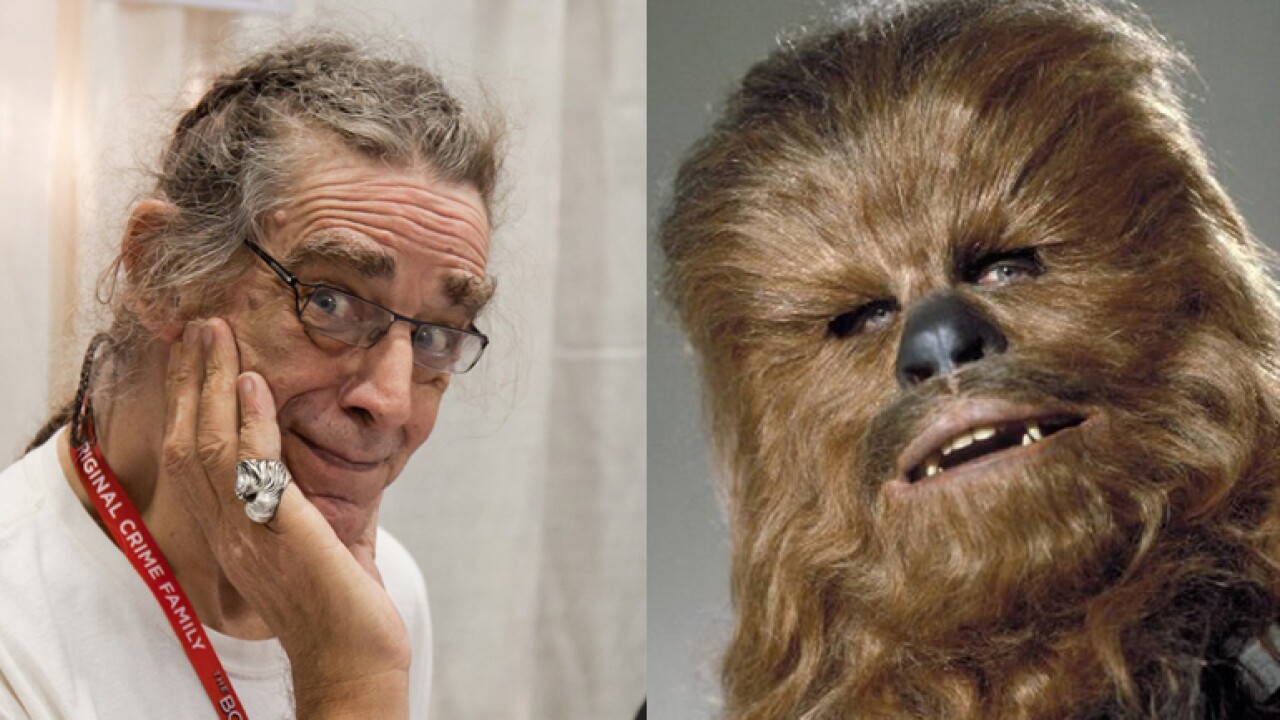 TEXAS — Peter Mayhew, the man who brought the Stars Wars character "Chewbacca" to life, died earlier this week, according to a Facebook post from his family.

"He left us the evening of April 30, 2019 with his family by his side in his North Texas home," the post said.

"He fought his way back from being wheelchair-bound to stand tall and portray Chewbacca once more in Star Wars: The Force Awakens. He also consulted on The Last Jedi in an attempt to teach his successor," the post said.