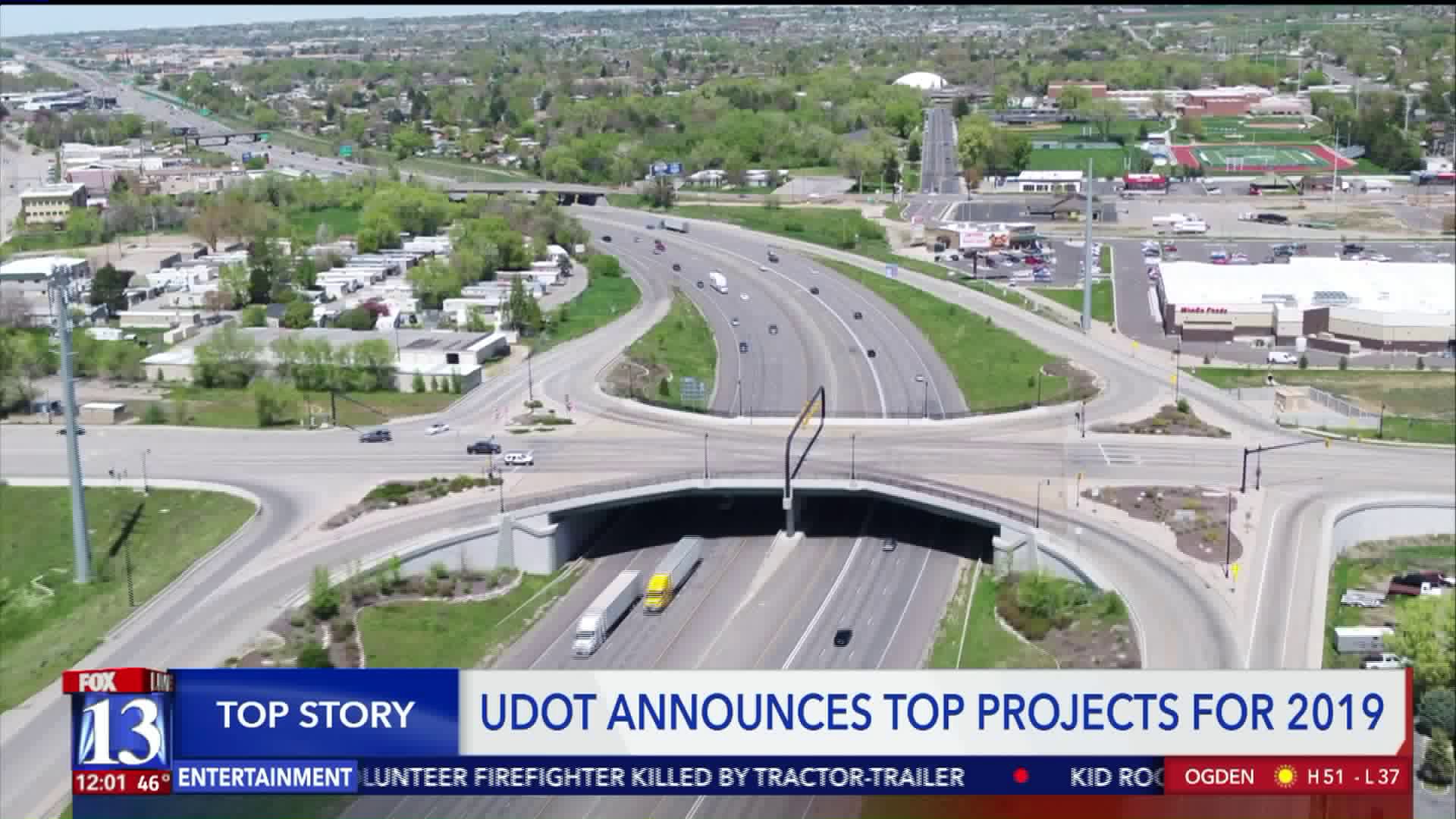 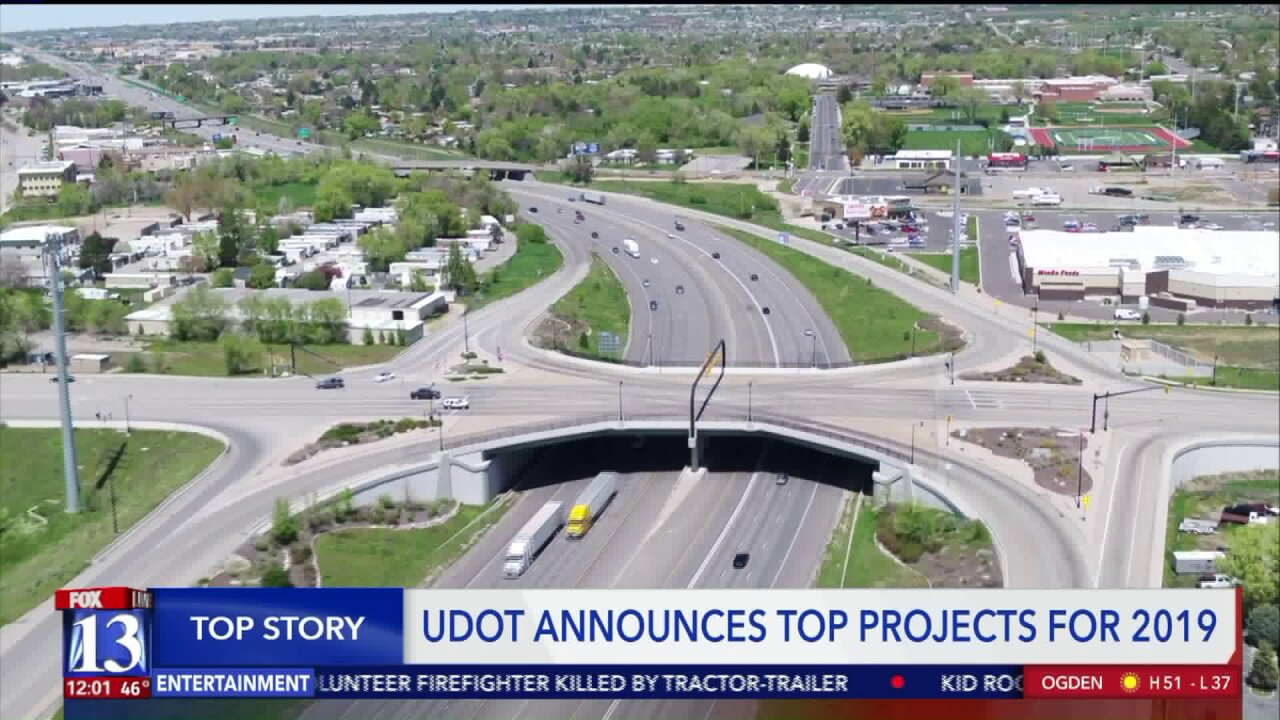 WEST VALLEY CITY – The Utah Department of Transportation is highlighting their top 10 projects for 2019 as road construction season gets underway.

UDOT has a total of 169 projects with a combined price tag of $2 billion.

The biggest and most expensive project is $335 million allocated for Mountain View Corridor. That work will add a 4-mile stretch of new highway from 4100 South to SR-201.

That project should be complete by 2021.

A new collector road will be installed in Salt Lake City along Northbound I-15 from 9400 South to I-215.

In southern Utah, UDOT is hoping to ease traffic to and from Zion National Park by widening I-15 and SR-9 in the area. Those should be complete by fall of this year.

“We don’t want to be out there getting in everyone’s way, but I’ve had some people tell me that they look at construction and orange barrels as a mark of progress—an opportunity for improvement,” said Jason Davis, Deputy Director for UDOT.

UDOT urges drivers to slow down and pay attention in work zones.

The top 10 projects are listed below:

2. I-15 Express Lanes — Davis and Weber counties
Widen I-15 to four lanes in both directions by adding Express Lanes between Hill Field Road and Riverdale Road.

A new northbound travel lane will be added from Bangerter Highway to 9400 South.

5. I-15 Southbound — Salt Lake County
Extending the new lane from 2100 South to 12300 South
reconstructing southbound ramps at the I-15/I-215 interchange in Murray.

10. I-80 Joint Repairs — Salt Lake County
Repair and replace bridge joints at several locations along I-80 between State Street and 1300 East.