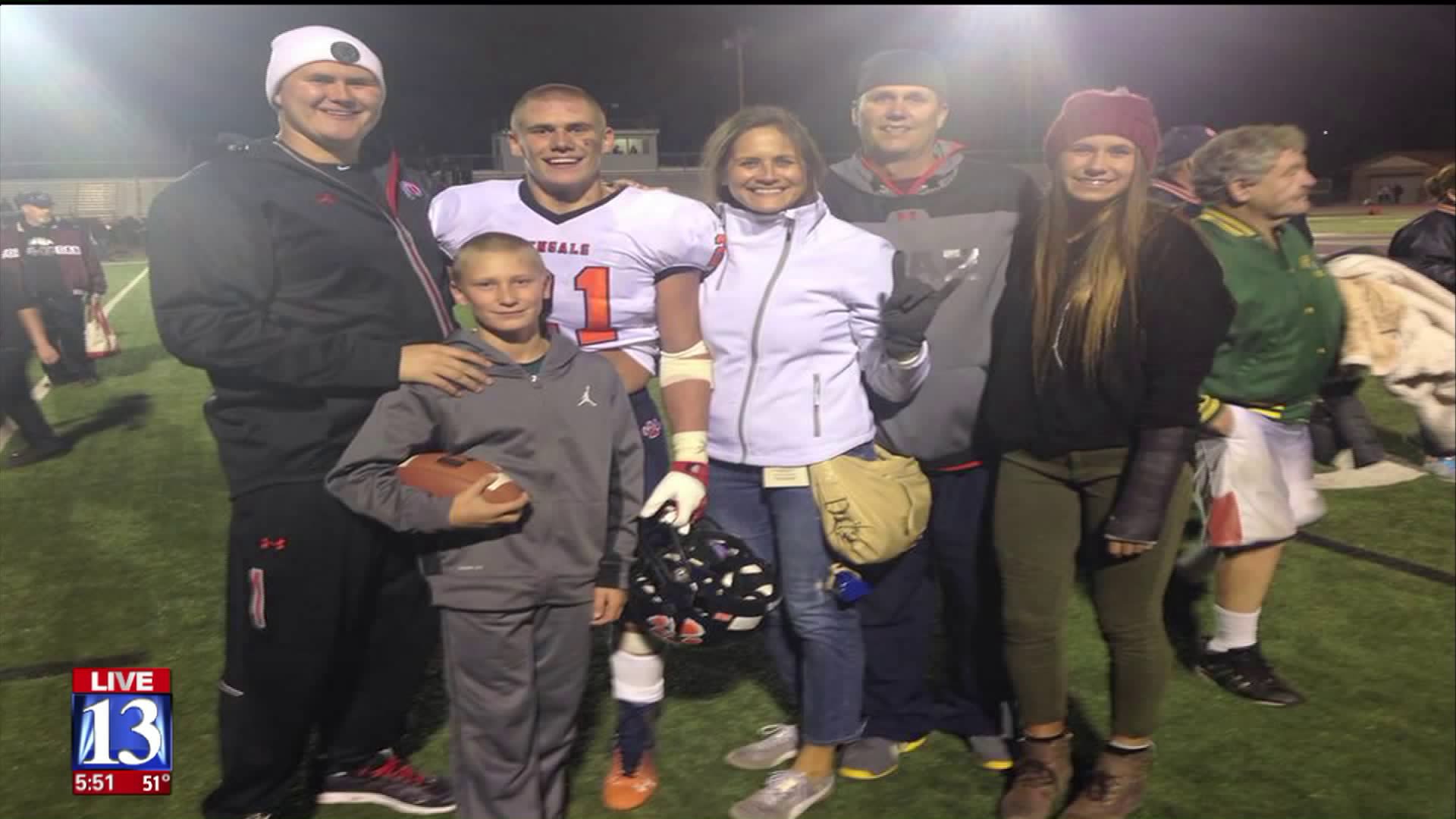 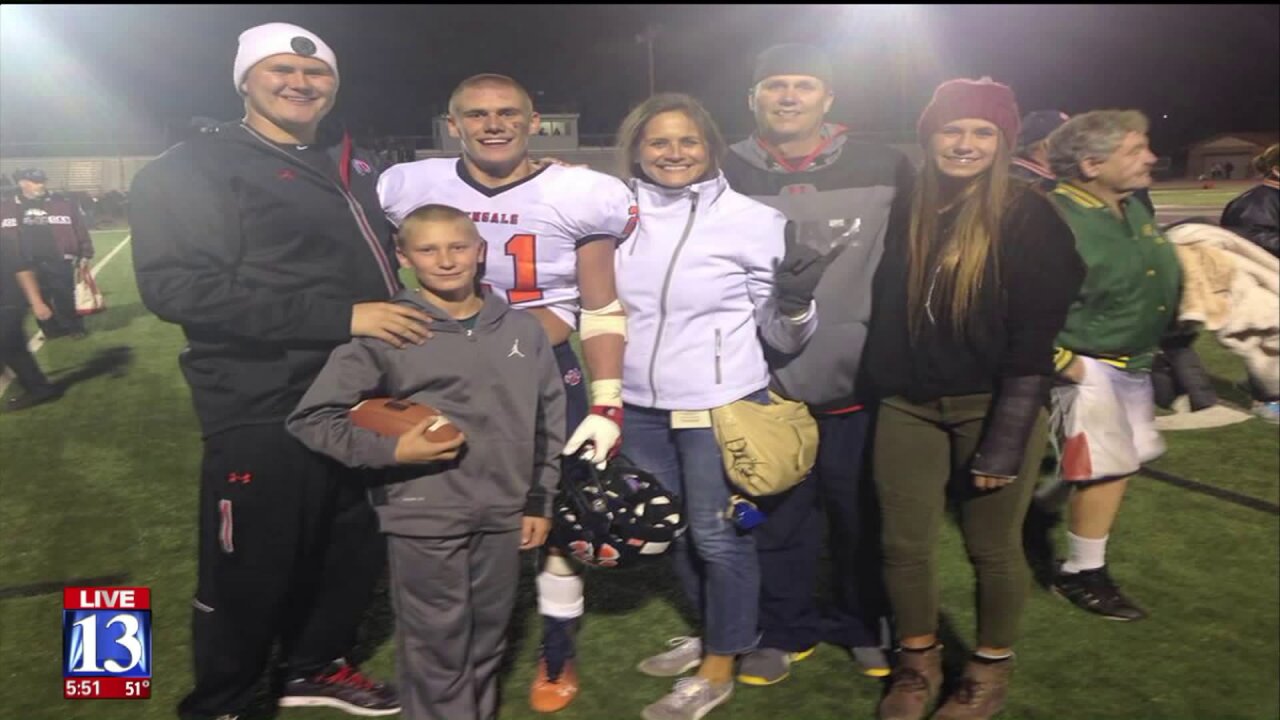 SALT LAKE CITY – Jackson and Cody Barton are one year apart and have been competing alongside each other for ever since either one can remember.

Now the former Utes and Brighton High products are off to play professionally, though this time with different teams after both heard their names called at last week's NFL Draft.

Cody is heading to the Seattle Seahawks while Jackson will head to Indianapolis with the Colts. Morgan Vance caught up with them Wednesday to talk about going through the experience together.