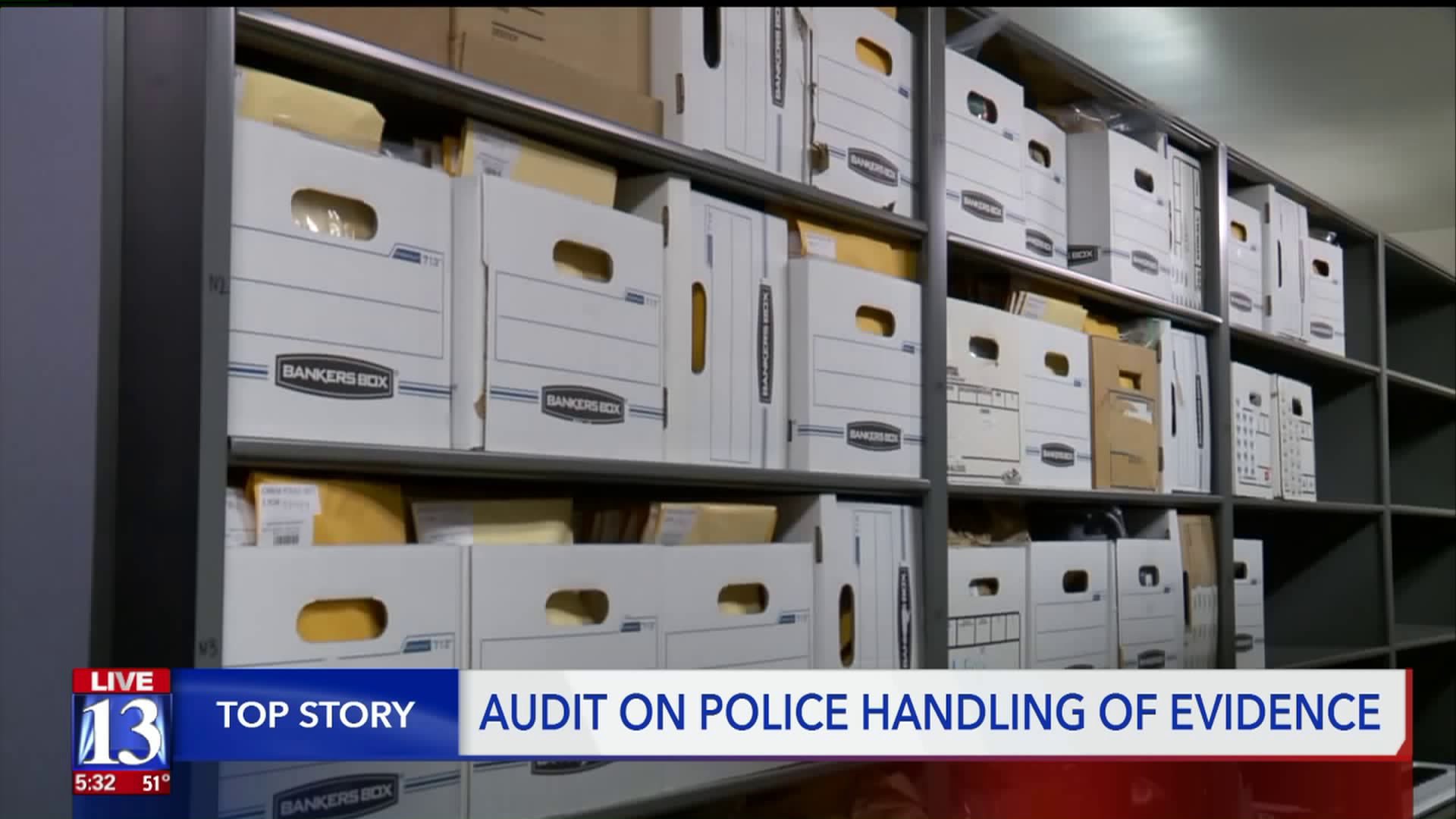 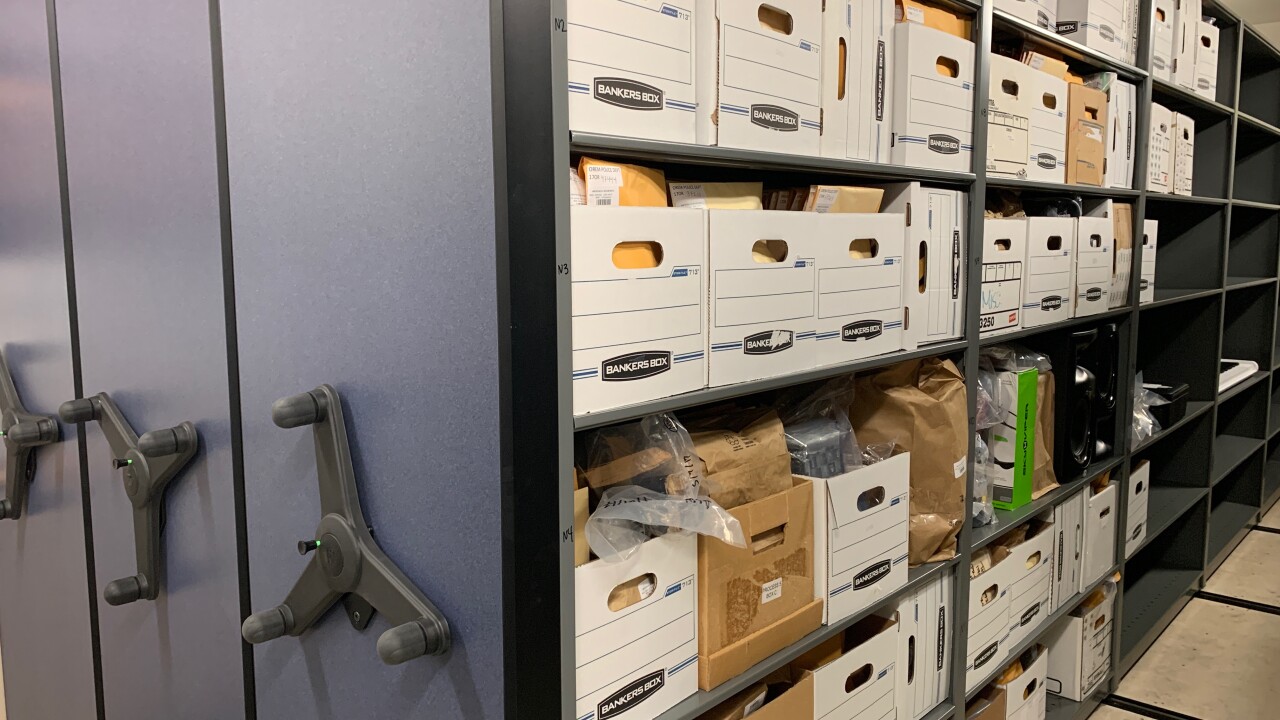 OREM, Utah -- A new state audit is scrutinizing how police agencies across the state handle evidence seized in criminal investigations.

What it found is some police departments are better than others. The audit, released Wednesday, sampled seven different agencies across Utah (and doesn't name names). Utah State Auditor John Dougall said they ranged from small forces to the state's biggest departments and focused on items like guns, drugs and money.

"We were primarily looking to see how are they handling evidence and property that they seize or that they take from folks," Dougall said in an interview with FOX 13.

The audit found some agencies had missing or misplaced evidence. Missing evidence, he said, was referred to the police department for an internal probe. It also raised concerns about internal police controls over property storage and destruction of evidence. Dougall pointed out that some officers weren't giving people receipts for evidence seized as required by law.

Overall, Dougall said, auditors did not find anything that was a significant red flag.

"I would say they’re all succeeding, but at different levels," he said.

Orem Police Chief Gary Giles, who is also the president of the Utah Chiefs of Police Association, said he was largely pleased with the audit.

"We’ve been pushing for best practices for quite a while," he said.

Giles said evidence disposal is becoming a greater concern for police departments with fewer places that can properly handle drugs.

"We can’t just throw it in the garbage can. We can’t just flush it down the toilet. We’ve got to do the right thing and destroy it the right way," he said.

Depending on the size of the city, Giles said, evidence storage is handled by either a full-time staff or an officer who is tasked with it. The association offers an accreditation program to cities when it comes to evidence storage. Being accredited often gives cities a discount on insurance (which is ultimately paid by taxpayers).

"Every agency ought to have a policy in place and they need to be following that policy. As the audit did say in their summary, this is a good reminder for agencies that they need to look at their policies and procedures, evaluate and following and make sure they do the correct thing," he said.