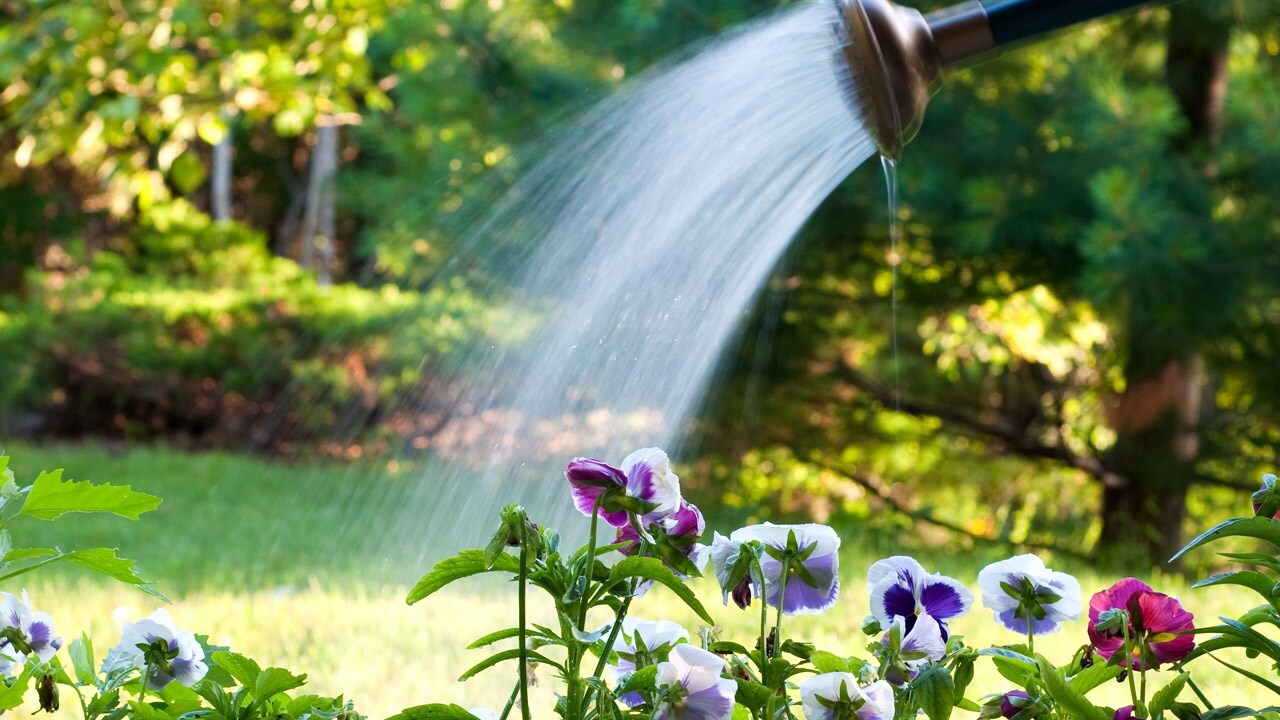 The 15th annual World Naked Gardening Day is Saturday, May 4th, and a lawncare business has named two Utah cities among the top 15 best cities for observing the event.

The company based its findings on weather conditions in the top 100 Metropolitan Statistical Areas in the United States. The weather factors analyzed include a warm, but not too hot temperature (around 75 degrees Fahrenheit), 100% sun, a gentle breeze of 5 mph (just enough to reduce sweating) and a relative humidity level of 45 percent.

“We then took predicted measurements for each of the top 100 Metropolitan Statistical Areas in the United States and compared them to the ideal. The closer a city’s predicted climate was to the ideal, the higher it scored,” an article from Lawnstarter said. “Where there was a tie, the city’s expected ultraviolet index was used as a tie-breaker. On Naked World Gardening Day, some rarely exposed parts of the body will get some sun, so a lower UV level will prevent burning.”