Arizona mom stung dozens of times after wind blows beehive off tree, onto her head 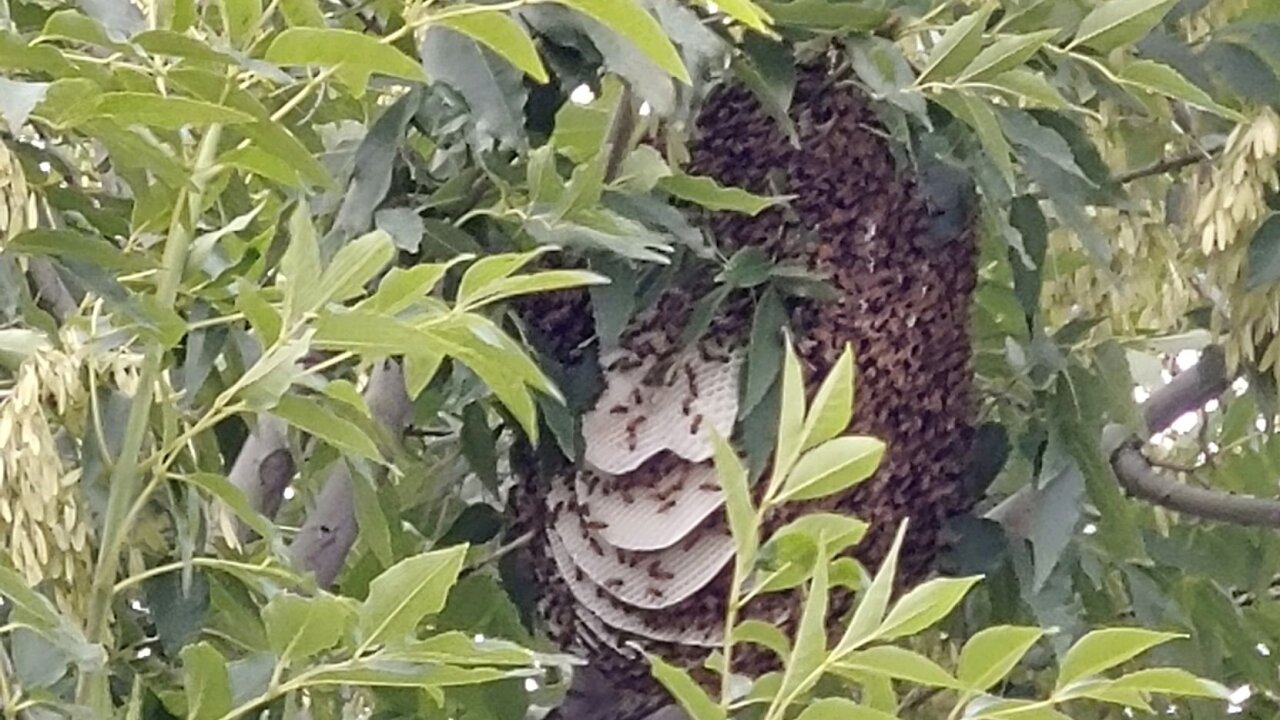 A woman was stung by bees after a tree fell on her.

TEMPE, Ariz.  — A woman was stung about 30 times in a bee attack in Tempe Monday afternoon.

Tempe Fire Medical Rescue Department rescue crews were called out to a home day care near Rural Road and the U.S. 60, where a hive had blown off a tree and fallen onto the woman’s head as she was walking to pick up her son.

“Walking up to the house and with my wonderful luck, the second I got out of my car and walk under it, it falls on my head,” she said. “Yes, it fell directly on my head. I heard it explode on my head.”

The woman, who asked to remain anonymous, said during Monday’s storm, a huge gust of wind happened to blow, and when the hive landed on top of her head, she said she was stung over 30 times.

“My head, my shoulders, my arms, my fingers,” she said.

She said she rushed inside to the shower and immediately took Benadryl.

The woman was taken to the hospital to be checked out, but she’s now recovering at home and said she’s thankful it wasn’t her son.

“I’m happy that I’m not allergic, I’m glad it didn’t happen to somebody who was, so I’m OK with it happening to me,” she said.

The home is near Carminati Elementary School, which was just about to let out for the day when the bees attacked, firefighters said.

Fire crews sprayed the hive with foam to rid the area of the bees.