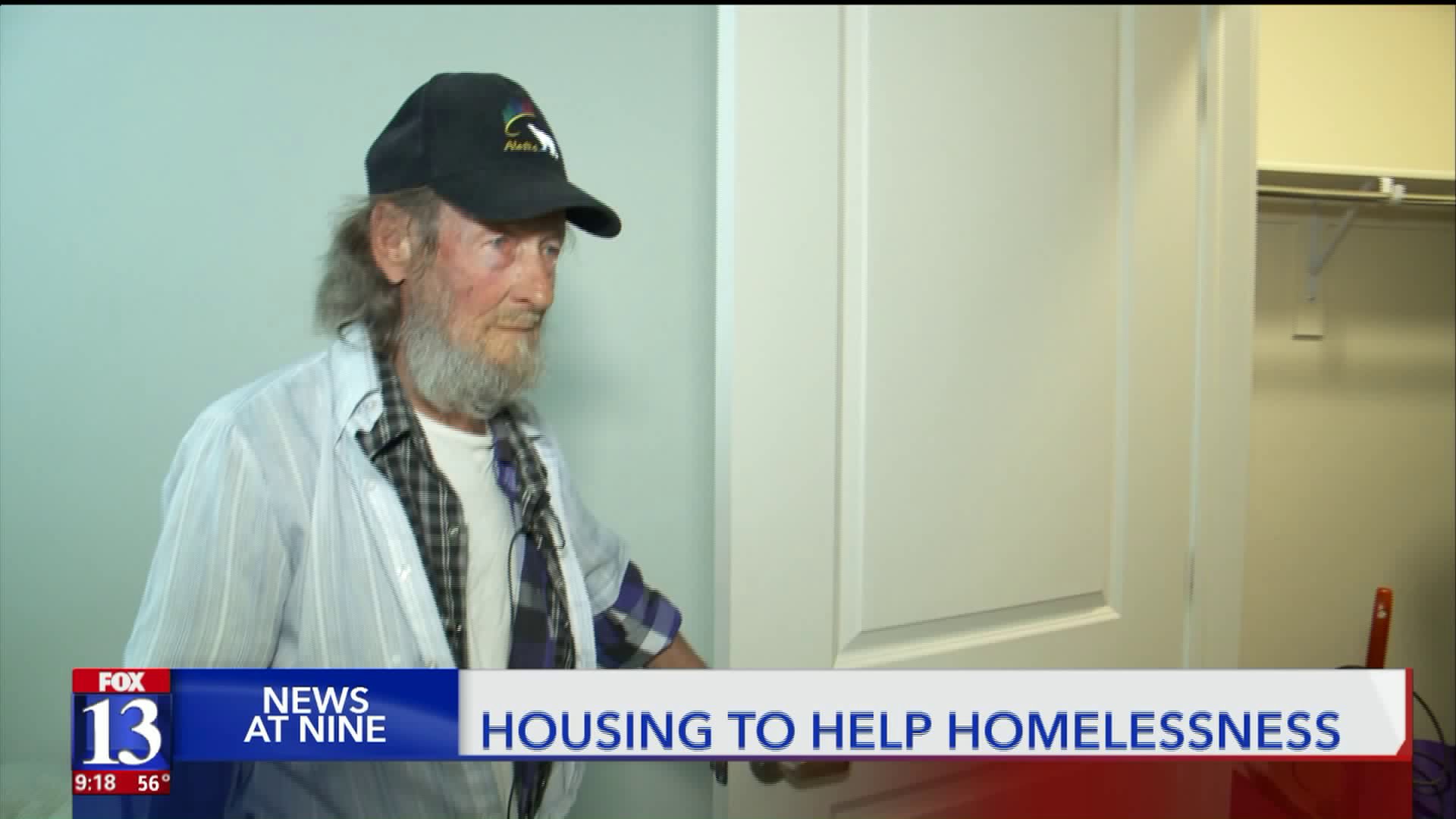 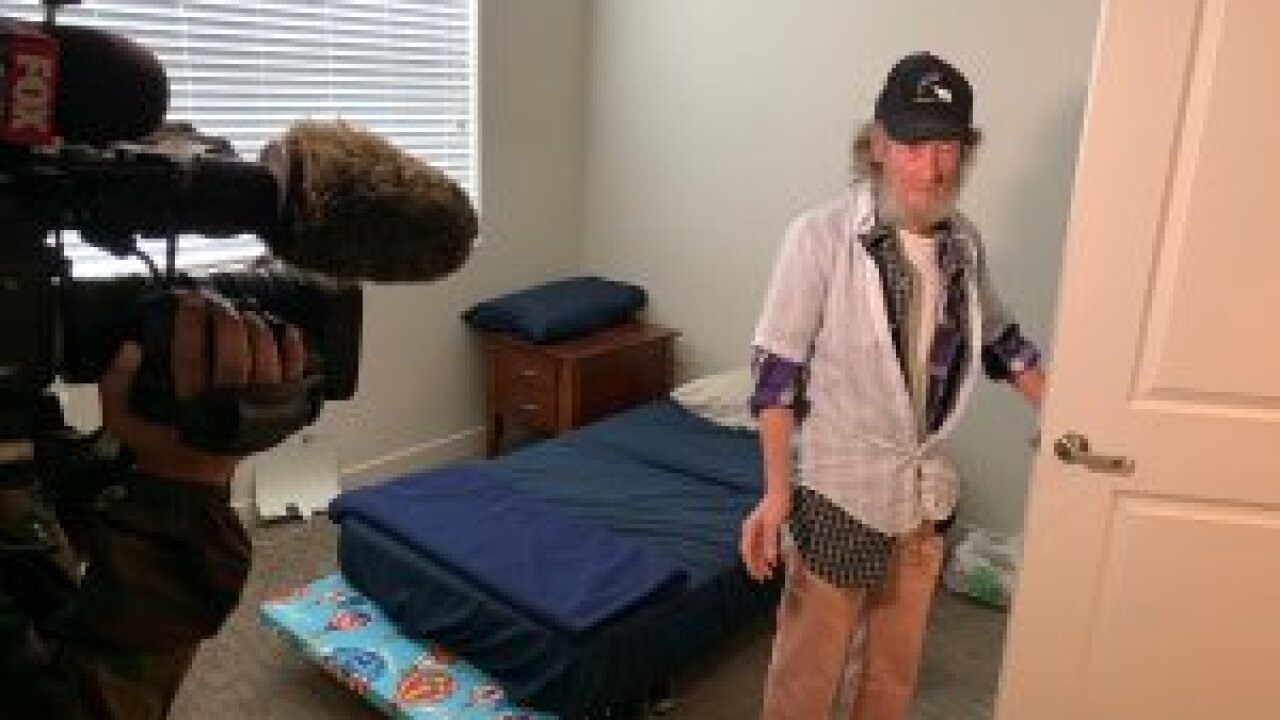 SOUTH SALT LAKE, Utah -- Rick Dornik walks around his apartment showing it off with pride.

"The other place I was at wasn't a tenth as good as this," he said. "Really like it!"

Dornick has been here for a year-and-a-half. He previously spent four months at the Road Home shelter in downtown Salt Lake City. Dornick can afford his new apartment thanks to vouchers being given to landlords through the state and other service providers.

The government pays a portion of his rent and he pays the rest, based on what he can afford.

On Monday, Lt. Governor Spencer Cox held a news conference to push the program across the state. The initiative seeks to boost the number of those being moved out of homelessness to housing by an additional 100 (currently about 200 a year get housing).

With the downtown shelter set to close by September, Lt. Gov. Cox said there was a mandate to make it happen.

"Our job is to make sure we connect people to housing as quickly as possible," said Jonathan Hardy, the director of the state's Division of Housing and Community Development.

Utah is in the middle of a housing boom to meet a growing population demand. But it's not all affordable. Rents have skyrocketed in recent months.

The Utah State Legislature failed to fund a $24 million request for affordable housing initiatives. The state did come up with $1 million for these apartment vouchers, but the struggle is getting landlords to not charge market rate for some of their units.

"A lot of landlords and property managers are sometimes hesitant to take property vouchers to allow people to come in," Lt. Gov. Cox said. "We want to assure you again, the vouchers are very stable, which is good news, so can make sure the rent's coming. Case managers is another layer that can help when working with tenants."

Janice Kimball with Housing Connect argued that the money is stable, which isn't always the case in the marketplace.

"It's deposited into their account at the first of the month," she said of landlords. "It's stable. It's consistent."

Landlords interested in participating in the program can find out more by contacting Housing Connect at 801-284-4442.