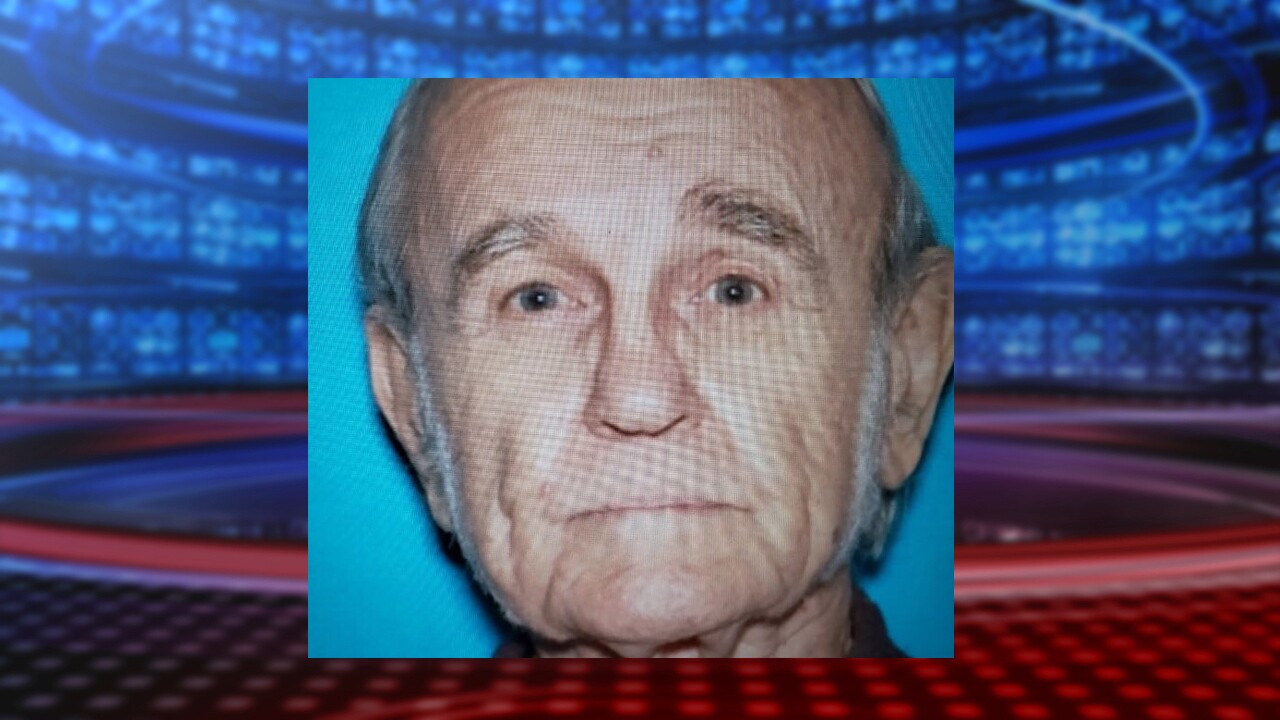 UPDATE: Lavell Gunnerson has been found safe and in good condition.

Sandy Police said a good Samaritan picked him up and dropped him off at the University of Utah hospital.

Gunnerson has since been reunited with his family.

SANDY, Utah – Police are searching for a man with Alzheimer’s that went missing Saturday morning.

The Sandy Police Department is requesting help from the public to locate the individual pictured below. His name is Lavel Gunnerson. He has Alzheimer’s and was last seen in Sandy at 10 a.m. today. If you have information on his whereabouts please contact us at 801-799-3000. pic.twitter.com/JZQdzzi7iT

Here is one more picture of Lavell Gunnerson. Any help locating him would be greatly appreciated. We are anxious to get him home. Again call Sandy Police at 801-799-3000. Thanks! pic.twitter.com/npoz1I3Bq7

No other details were given.

If you have any information on Lavell Gunnerson’s whereabouts, please contact Sandy Police at 801-799-3000.