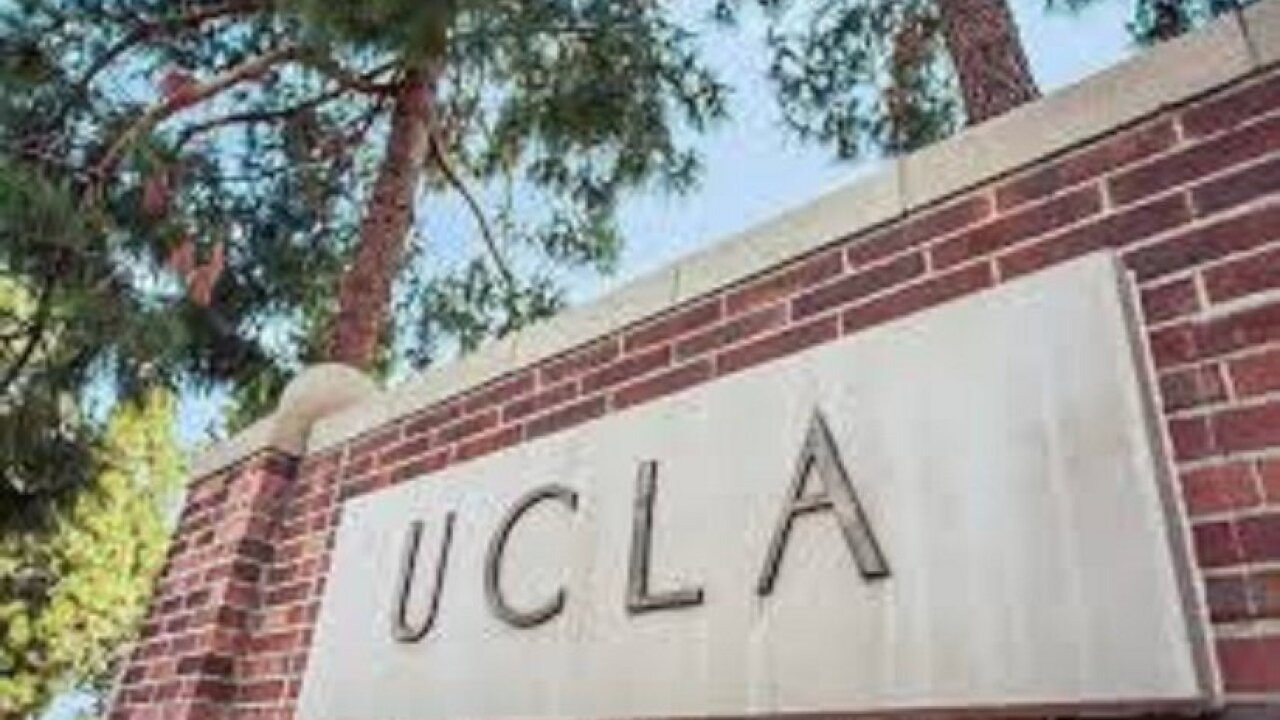 A measles quarantine was ordered Thursday at UCLA and Cal State LA in an effort to try to prevent the spread of the highly contagious disease.

(CNN) — A measles quarantine has been ordered at two public universities in Los Angeles in an effort to try to prevent the spread of the highly contagious disease.

The order was announced by public health officials Thursday at the University of California, Los Angeles and California State University, Los Angeles for students, faculty and staff who were exposed to a confirmed case of measles and who cannot prove that they have been vaccinated against measles.

Those students and university employees — numbering more than 200 people — were ordered to stay home, avoid contact with others and notify public health officials if they develop symptoms.

“Both universities are assisting with the implementation of quarantine orders and determining how best to support students who must be quarantined and who live on campus,” the Los Angeles County Department of Public Health said.

The announcement comes as measles cases in the United States have surpassed the highest number on record since the disease was declared eliminated nationwide in 2000.

The US Centers for Disease Control and Prevention confirmed the milestone Wednesday, saying that it has counted 695 cases in 22 states this year. With outbreaks spreading, President Donald Trump on Friday stressed the need for Americans to get vaccinated.

“The vaccinations are so important. This is really going around now,” Trump said. “They have to get their shots.”

The statement from health officials in Los Angeles said the measures were implemented “to build awareness among students, faculty and staff about the risks of measles after a potential exposure to measles.”

“Quarantine for measles can be up to 21 days from the date of last exposure, at which time the exposed person is no longer a risk for developing the disease and spreading measles to others,” the statement said.

Measles is a highly contagious disease caused by a virus that can spread through the air when an infected person coughs or sneezes or if someone comes into direct contact or shares germs by touching the same objects or surfaces. Symptoms may include fever, cough, runny nose, watery eyes and a rash of red spots.

Measles can stay in the air for up to two hours after a sick person coughs or sneezes and can stay on surfaces for many hours, making a college campus especially susceptible for the disease to spread due to the high volume of people going into and out of buildings.

In a letter to students and faculty, UCLA Chancellor Gene Block said the university was notified on Monday that a student had contracted measles. The student attended classes at Franz Hall and Boelter Hall on three days — April 2, 4 and 9 — while contagious, Block said.

“Upon learning of this incident, UCLA immediately identified and notified more than 500 students, faculty and staff with whom the student may have come into contact or who may have otherwise been exposed,” Block said. “They were also provided with detailed information about treatment and prevention.”

Most people have been cleared, the chancellor said. As of Friday, public health officials said, fewer than 50 students and faculty remained quarantined. Only one student remains quarantined on campus.

“We expect that those notified will be quarantined for approximately 24 to 48 hours until their proof of immunity is established,” Block said. “A few may need to remain in quarantine for up to seven days. We have arranged for those who live on campus to be cared for at UCLA while they are quarantined.”

At Cal State LA, school officials said there may have been exposure to measles at Library North on April 11 between 11 a.m. and 3 p.m.

The university said 127 staff employees and 71 student employees “have been sent home under quarantine orders and told to stay home and avoid contact with others as much as possible.”

“The Department of Public Health has determined that there is no known current risk related to measles at the library at this time,” the university said.

Meanwhile, state public health officials on Thursday urged Californians to make sure they have been vaccinated against measles before traveling, especially to international locations.

The number of measles cases in the state has grown by 15 cases in the past week to a total of 38, the California Department of Public Health said. There were 11 cases total at this time last year.

Of the 2019 cases, 14 cases were with international travelers, 22 cases were due to spread from travelers to persons in California, and two cases are of unknown source, the agency said.

Health officials also said a passenger who flew into and out of Los Angeles International Airport on April 18 has been confirmed to have measles, the fourth such case at the airport.