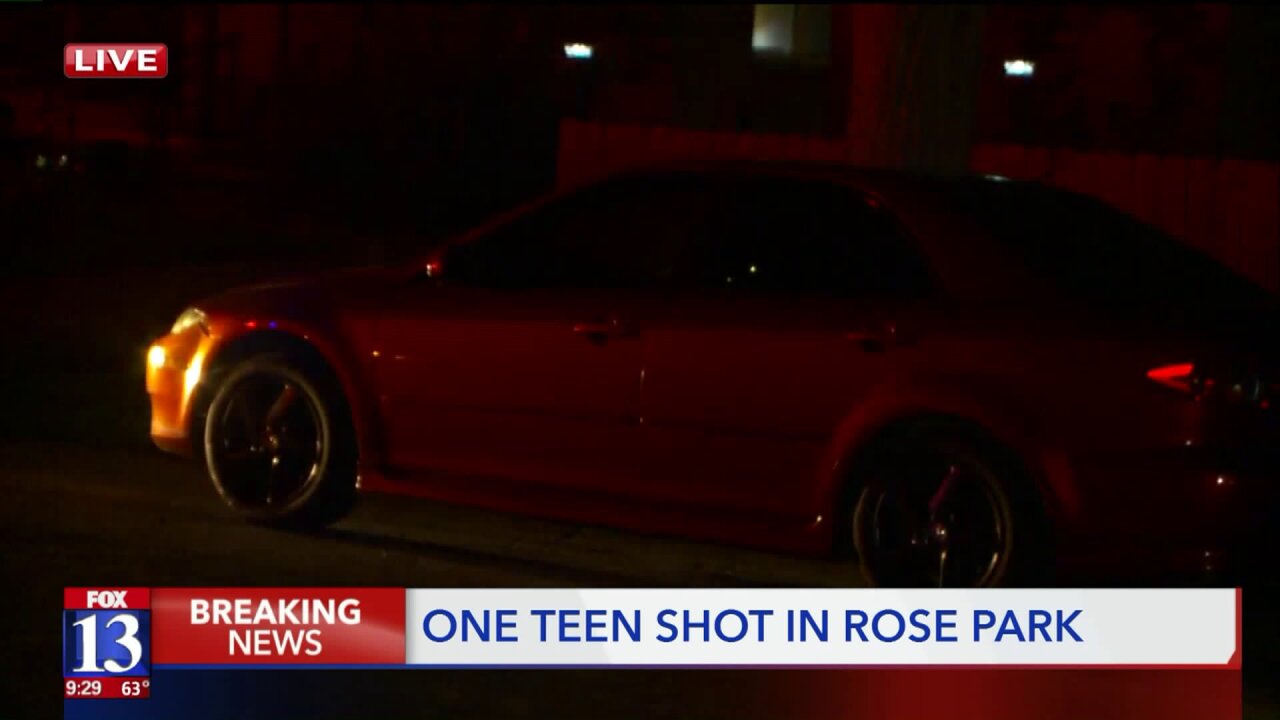 Police responded to a report of a shooting in the area of 823 North Lafayette Drive around 8:40 p.m.

Police say two teen boys were in a car and got into an argument.

One of the boys shot the other one several times, police said.

The victim was taken to a hospital with injuries that are not believed to be life threatening.

Police have not made an arrest, but say they know who they are looking for and expect to make an arrest soon.