Five Utes, one Cougar and one Aggie selected in the 2019 NFL draft 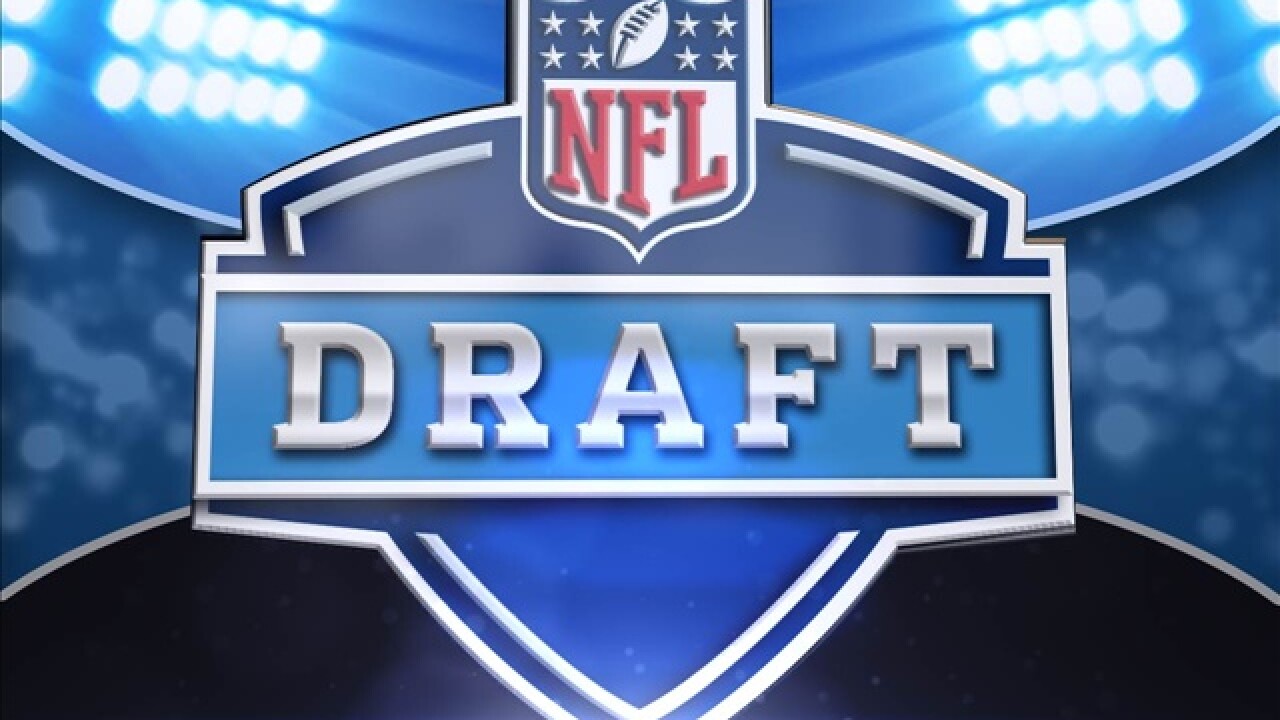 University of Utah safety, Marquise Blair, was the first local player selected. He went to the Seattle Seahawks in the second round. Blair was followed by four more Utes, brothers Cody and Jackson Barton as well as punter Mitch Wishnowsky and kicker Matt Gay.

BYU linebacker, Sione Takitaki, was the second local player taken. He was the lone Cougar drafted and was selected by the Cleveland Browns in the third round.

Utah State University running back, Darwin Thompson, was the only Aggie to be drafted. He was taken by the Kansas City Chiefs in the sixth Round.

Here’s a look at all seven NFL draft picks, and how their school announced them on social media.

Jackson Barton is heading to the @Colts!
Read: https://t.co/5N9s6hVFr4 pic.twitter.com/bBFwwqs0Xh