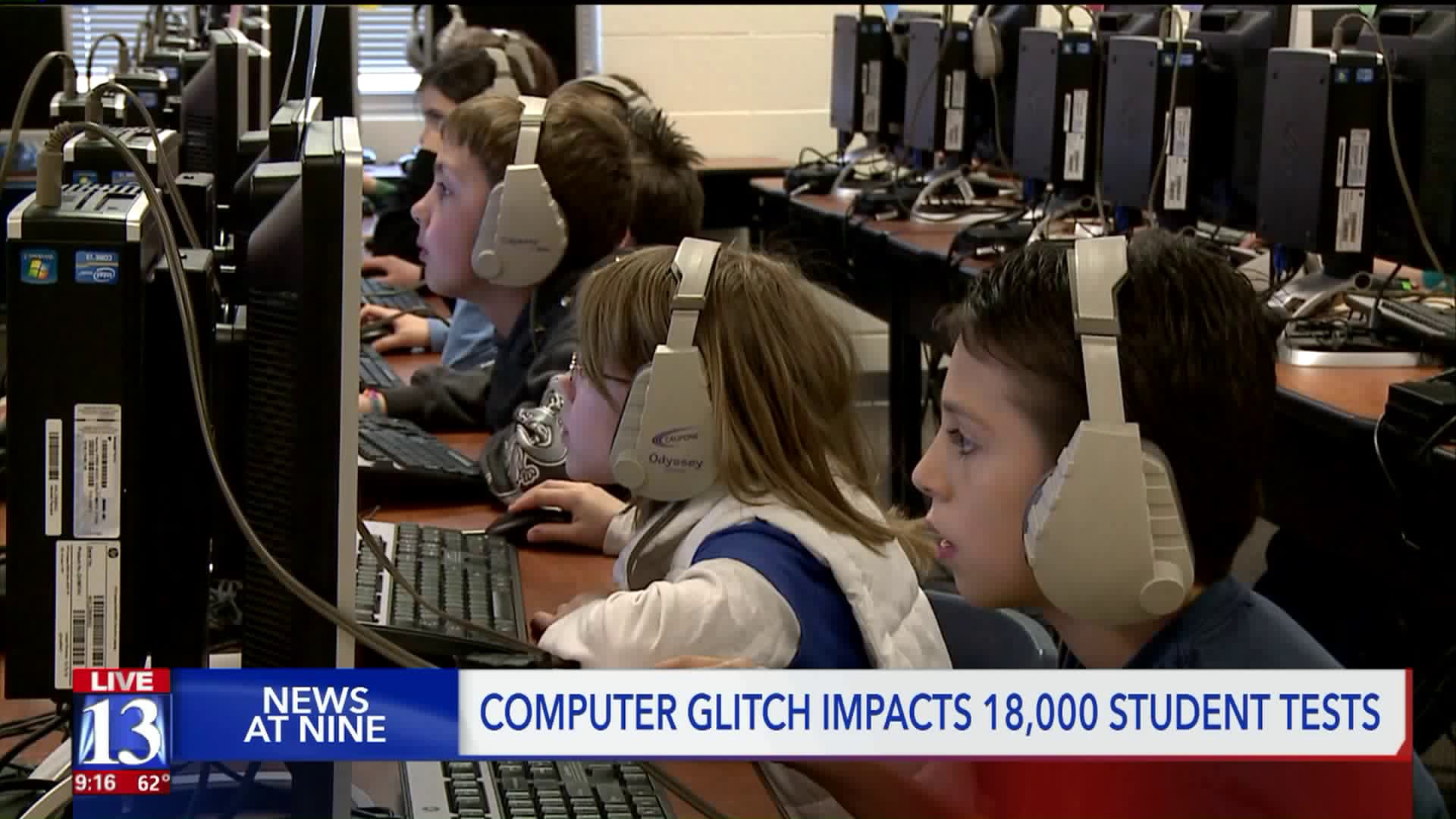 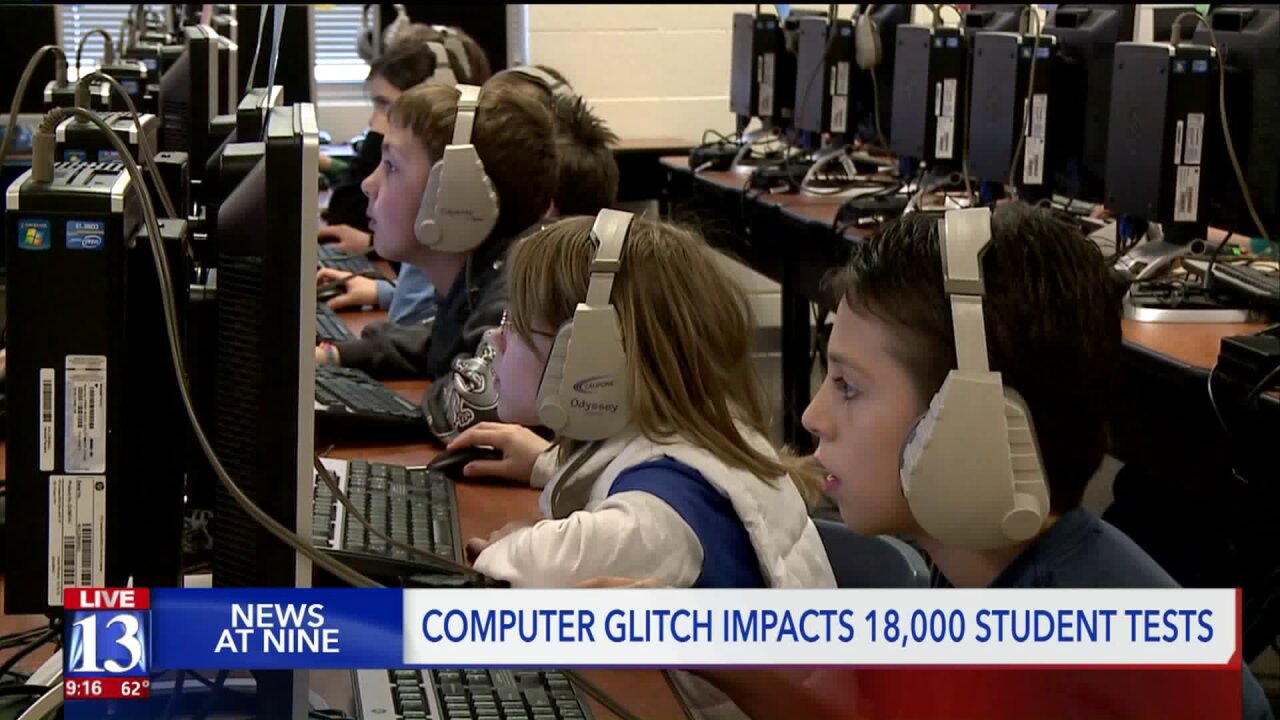 The platform is called RISE, a type of online standardized testing for students in the third through eighth grades that was implemented in Utah at the beginning of the school year.

But Thursday, when thousands of students rose to the occasion for testing, the new online platform fell flat.

The Utah State Board of Education was contacted by the company who runs the RISE platform, Questar.

“There were some issues or some irregularities going on,” Nielsen said.

“They notified us that there was a problem and we needed to suspend testing for the day and to quarantine the devices, the computers, that the students were using,” he continued.

Statewide, 18,429 students were unable to submit their exams. Testing came to a halt as Questar began troubleshooting.

“The server that handles that processing was, what [Questar] termed, as ‘slowness’ or ‘intermittent outages,’” Nielsen said.

Now teachers and students are scrambling to make up for the lost time.

“It disrupts the schedule and has a ripple effect – the instructional time, and also the anxiety that students and teachers feel when things don’t work the way they hoped,” said Nielsen.

The starting and stopping and waiting proved to be a frustration and distraction for a lot of students.

One parent, Randi Mueller Binger, told FOX 13 that her son had to hurry through the testing today to make sure he got it done. She continued to say “the skipped day, it sort of put added pressure on the kids. My son was so stressed about the testing before he started it.”

Mueller Binger also said her son told her that “his friends just clicked answers to get it over with.”

Another parent, Jennelle Gossett Youngs, said, “It threw them off for sure. Most are worried their scores are lost and they will have to take it again.”

As of now, it doesn’t appear as though students will need to retake their exams. Questar told the State Board of Education they were able to recover all the students’ data for language arts, math and science.

The board said this was an isolated incident. Questar also has until May 1 to submit a plan examining how the incident impacted student performance.

The Utah State Board of Education said they are only 20 percent of the way through their spring testing. Exams will continue on Monday.