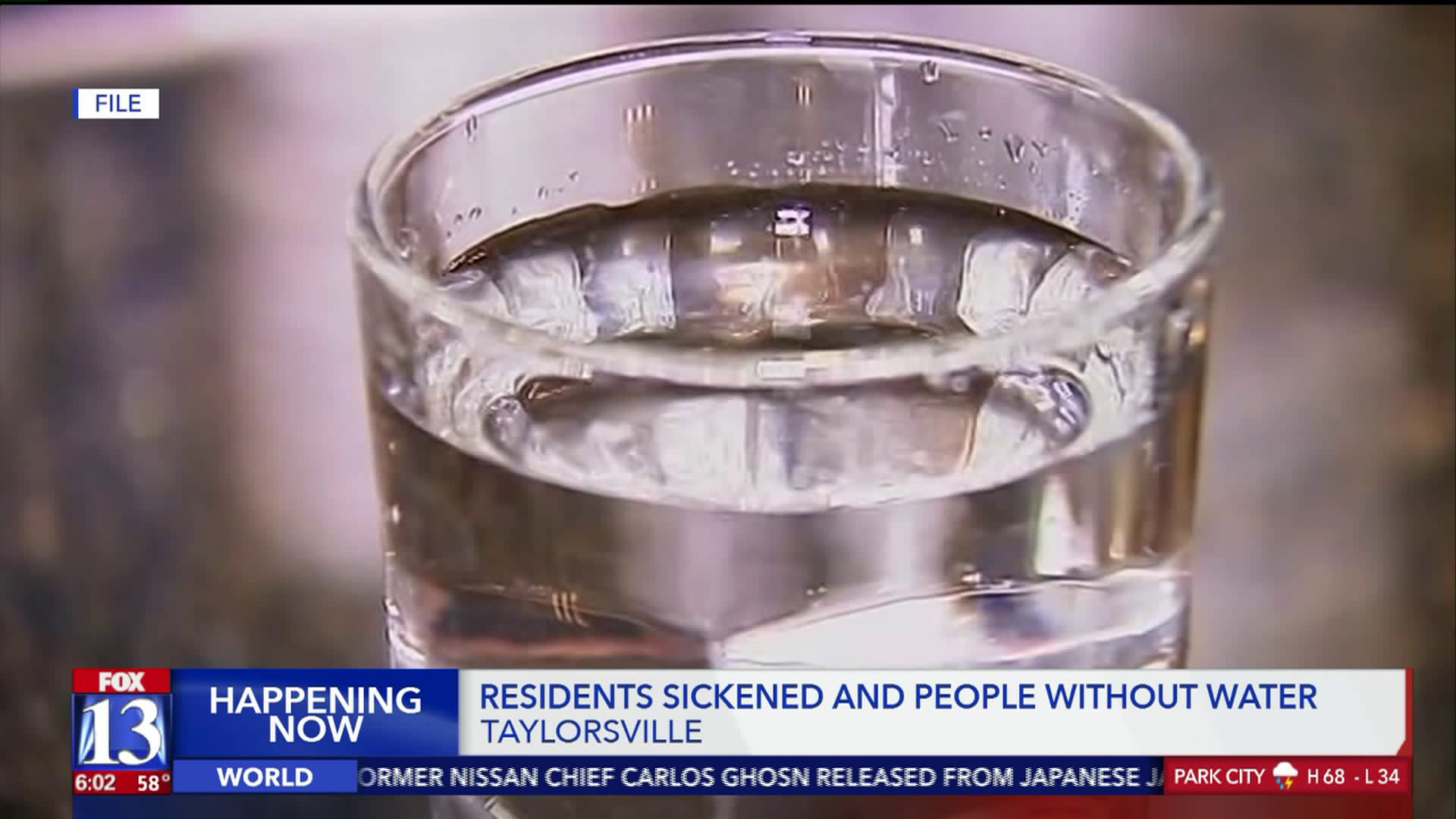 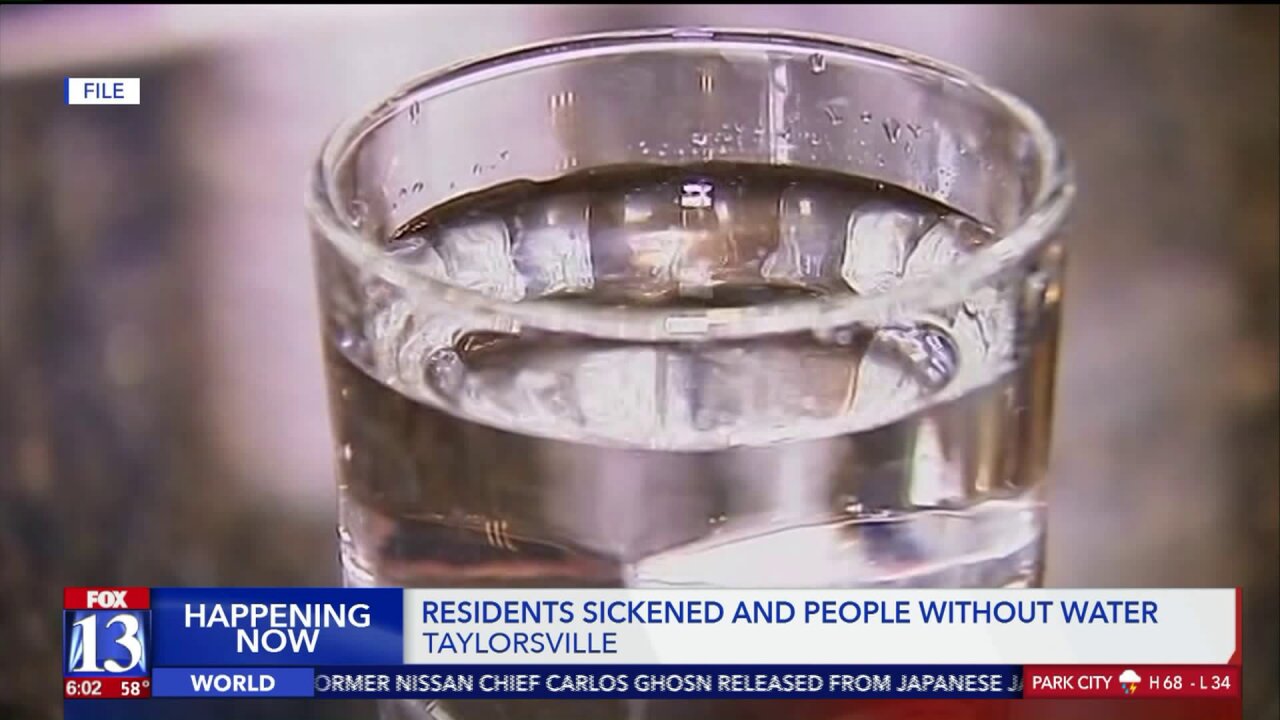 TAYLORSVILLE, Utah – A senior living facility in Taylorsville is without water service as they work to remove a bacteria from their water system that has sickened some residents.

The Salt Lake County Health Department contacted residents about the issue on Monday, saying the bacteria that causes Legionnaires’ Disease was found in the water system and some residents have fallen sick.

Legacy House tells Fox 13 they have taken steps to resolve the issue, and the health department will re-test the water later Friday. Bottled water is available to residents in the meantime.

Not everyone who encounters the bacteria will become sick, but those over the age of 50 are among those most at-risk.

The bacteria is not passed from person to person. People who inhale mist coming from a water source, like a sink or drinking fountain, may get the bacteria that way.

Symptoms of Legionnaires’ Disease include a cough, muscle aches, fever, shortness of breath and a headache.

The Salt Lake County Health Department said anyone experiencing those symptoms should contact a doctor.