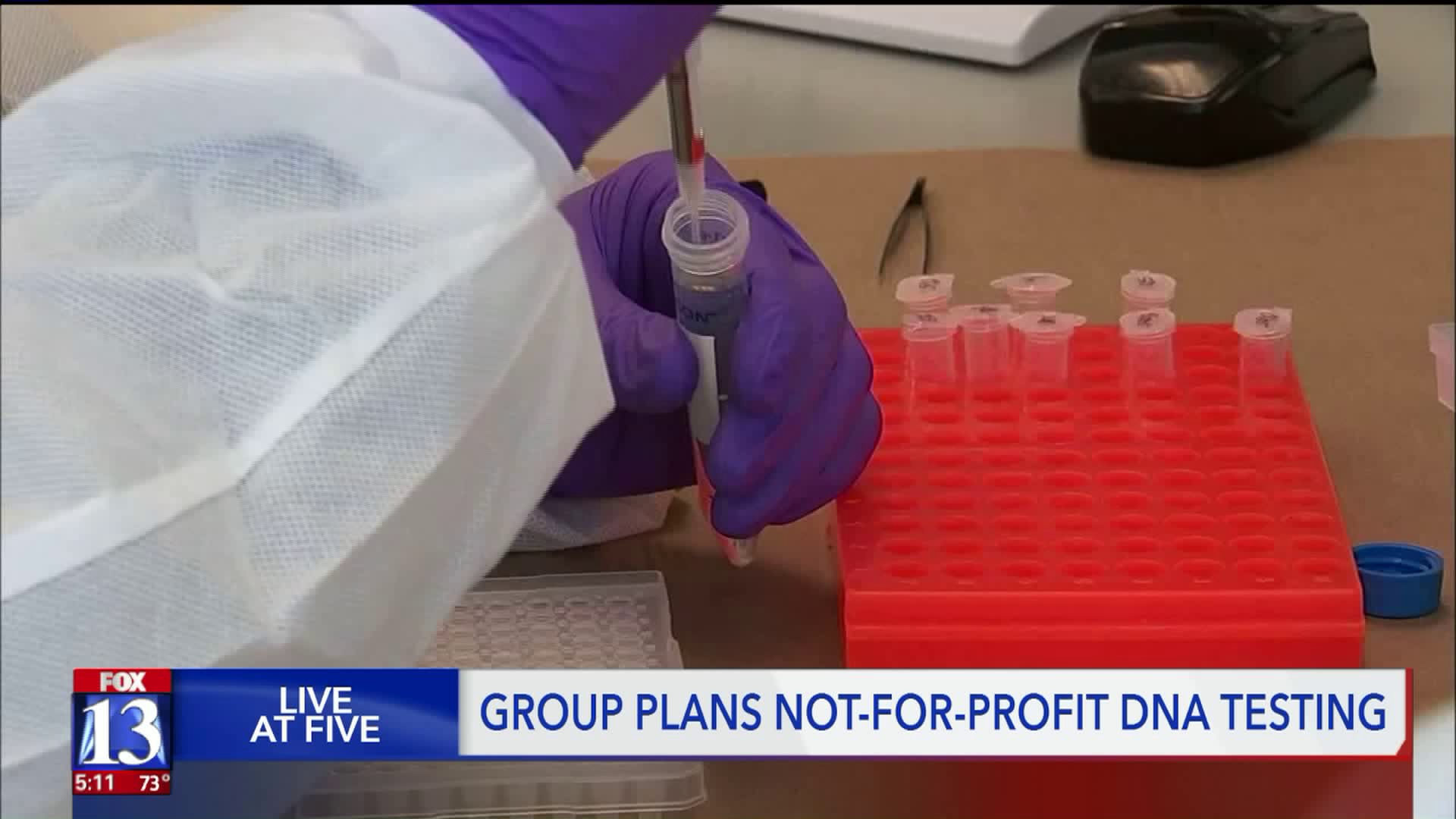 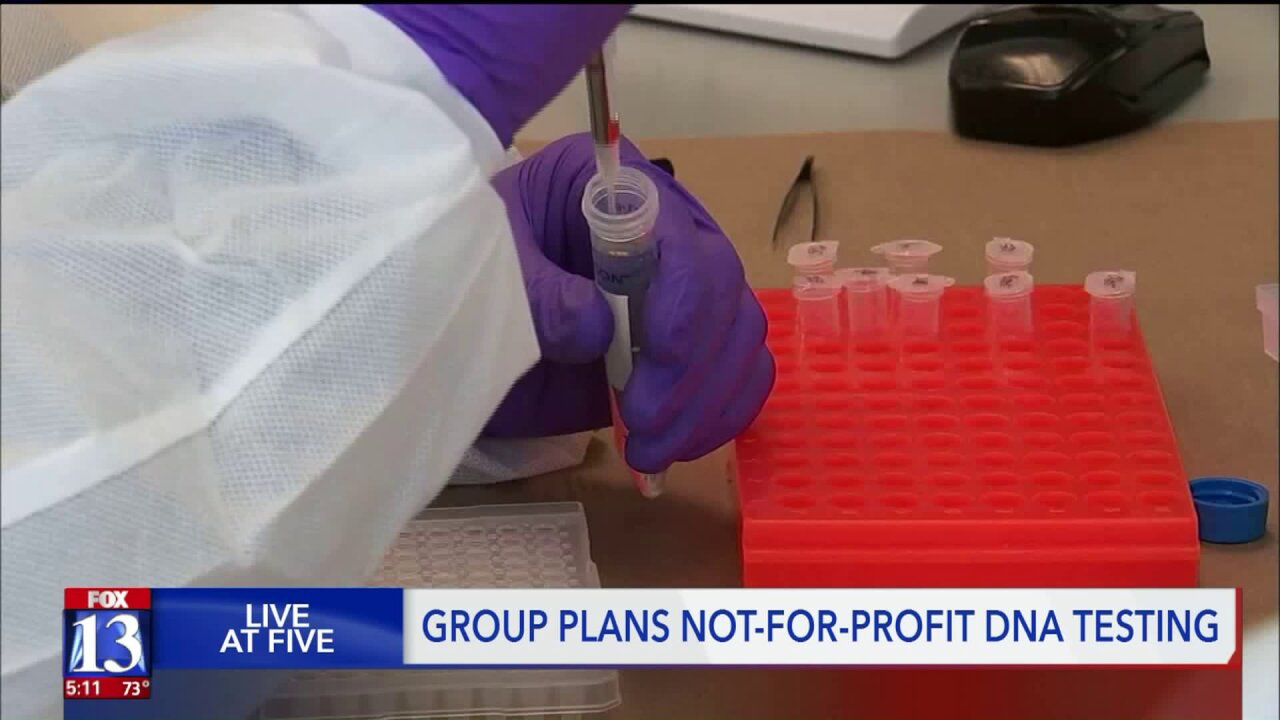 SALT LAKE CITY – The Utah Cold Case Coalition announced Thursday it is building a non-profit DNA testing lab to help offset the costs of the expensive procedure, which could end up being the key to cracking hundreds of cold cases across the country.

Utah Cold Case Coalition co-founder Karra Porter said this will be the first non-profit DNA testing facility in the country.

“I don`t think it’s an overstatement to call it revolutionary. There is an enormous amount of evidence in cold cases throughout the country that has not been tested due to budgetary problems,” Porter said.

Francine Bardole, a DNA serologist with the West Jordan Police Department, said sexual assault cases have bogged down state labs and private labs throughout the nation. It's created high demand which has led to increased costs.

Since most law enforcement agencies are dealing with limited budgets, it's left critical DNA testing in many cold cases to be put on the back burner.

“We will be able to offer DNA services to law enforcement and families at something they can afford to do,” Porter said.

“Recently the BLM has authorized us to go forward with our search without insurance recognizing that Congress recently passed the Good Samaritan Act,” Jensen said.

In the case of Rosie Tapia, a six-year-old girl who was raped and murdered after being abducted from her bedroom in 1995, Jensen said they were able to interview a reluctant witness.

“Based on that media coverage other witnesses have come forward. We have people identified as possible suspects in this case,” Jensen said.

In the case of Elizabeth Salgado, the coalition is asking the public's help to piece together what the 26-year-old girl did in the 18 days between her arrival in Utah and her abduction.

The Utah Cold Case Coalition has already signed a lease for the lab and it should be up and running by the end of the year if they can raise the $200,000 needed for DNA lab equipment.

There is a GoFundMe page. You can donate here.