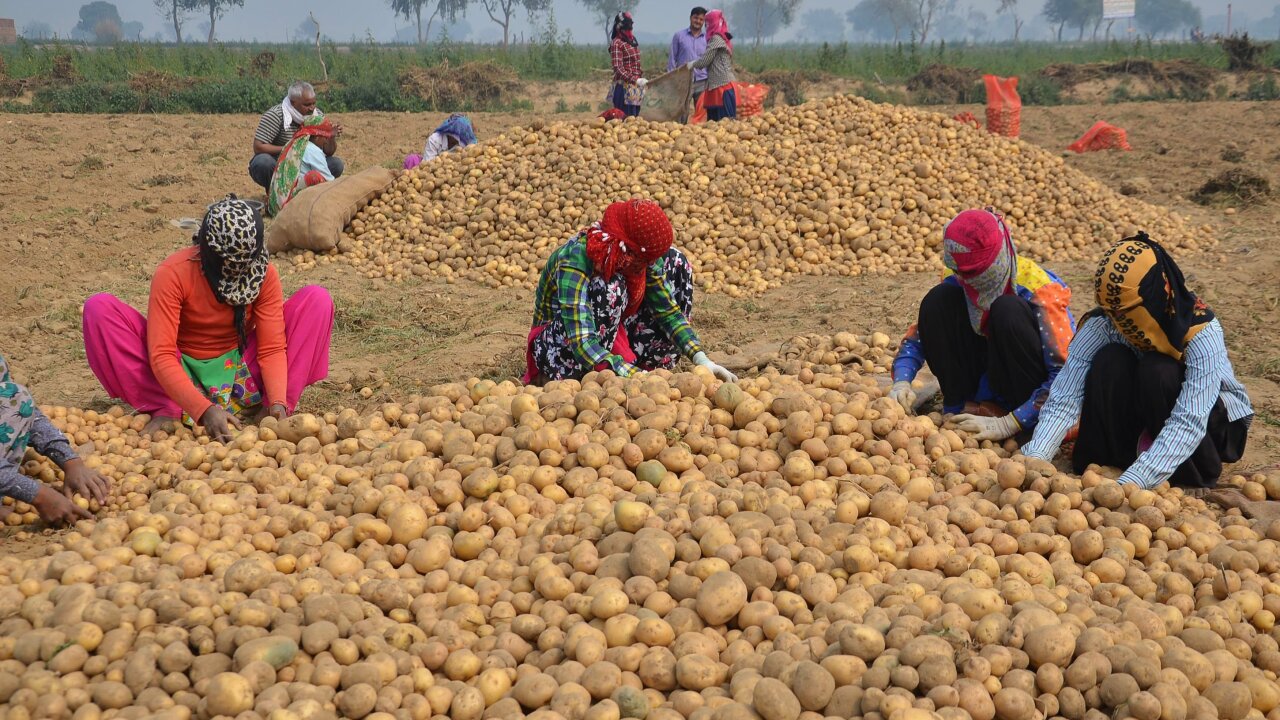 PepsiCo says the farmers were “illegally” growing its registered variety of potatoes.

PepsiCo is suing four farmers in India for copyright infringement, claiming they were growing a variety of potatoes trademarked by the company for exclusive use in its Lays potato chips.

The lawsuits were filed earlier this month by the company’s Indian subsidiary, and will be heard by a district court in the western Indian state of Gujarat on Friday. PepsiCo says the farmers being sued are not among the thousands it has authorized to grow the trademarked potatoes.

But farmer unions and activists are fighting back against the food and beverage maker, marking the latest battle in India between local businesses and big global players. Small Indian retailers have been protesting against companies like Walmart and Amazon — claiming the American retailers are unfairly destroying their business — and even succeeded in getting the government to put in some restrictions.

PepsiCo, which owns brands like Pepsi, Lays, Gatorade and Quaker Oats, is reportedly seeking damages of 10 million rupees ($143,000) from each farmer.

“PepsiCo is India’s largest process grade potato buyer and amongst the first companies to work with thousands of local farmers to grow a specific protected variety of potatoes for it,” an India-based company spokesperson told CNN Business on Thursday. “In this instance, we took judicial recourse against people who were illegally dealing in our registered variety.”

The spokesperson did not comment on the damages the company is seeking.

Farmers’ associations and activists in India called on the Indian government to step in and take action against PepsiCo. In a letter to the government published earlier this week and shared with CNN Business, they said the farmers’ rights to grow and sell trademarked crops are protected under India’s agricultural laws.

“We believe that the intimidation and legal harassment of farmers is happening because farmers are not fully aware of [their] rights,” the letter said. The letter also claims PepsiCo sent private detectives to the accused farmers posing as potential buyers, secretly recording video of them and taking samples of the potatoes.

The company’s actions are “against food sovereignty” and the “sovereignty of the nation,” said Kapil Shah of Jatan, one of the advocacy groups helping to defend the farmers.

“We will fight it out, no matter how big the company,” Shah said. “Pepsi has made a huge mistake.”