What & Why with Max Roth Podcast: Dying of Whiteness – A doctor’s deadly diagnosis of racial resentment 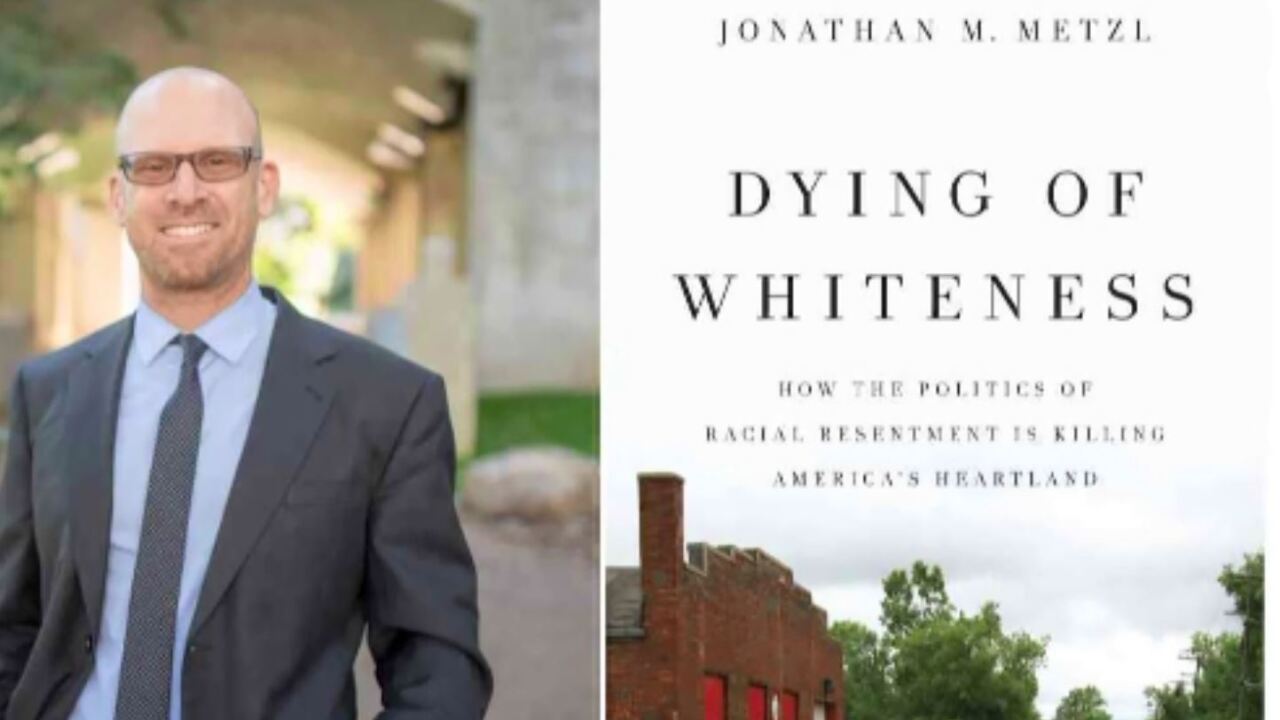 Jonathan Metzl looks at the outcomes of politics based on a backlash against perceived outsiders. The theory sounds provocative, but the book is really just full of individual stories and statistics. He says gun policy is based on the need for protection when the majority of gun deaths are white men killing themselves. He says choosing to block the Affordable Care Act’s Medicaid expansion is often justified as not using tax dollars to subsidize groups of people perceived as lazy, but mortality statistics show white working class Americans are living longer and in better health in states that did expand Medicaid.

I mix in some pieces of relevant debates in the legislature where I live because the issues in the book are so relevant in my state (Utah) and in communities around the U.S.

Jonathan Metzl is the Frederick B. Rentschler II Professor of Sociology and Psychiatry at Vanderbilt University and director of its Center for Medicine, Health, and Society. He is the author of several books and a prominent expert on gun violence and mental illness.