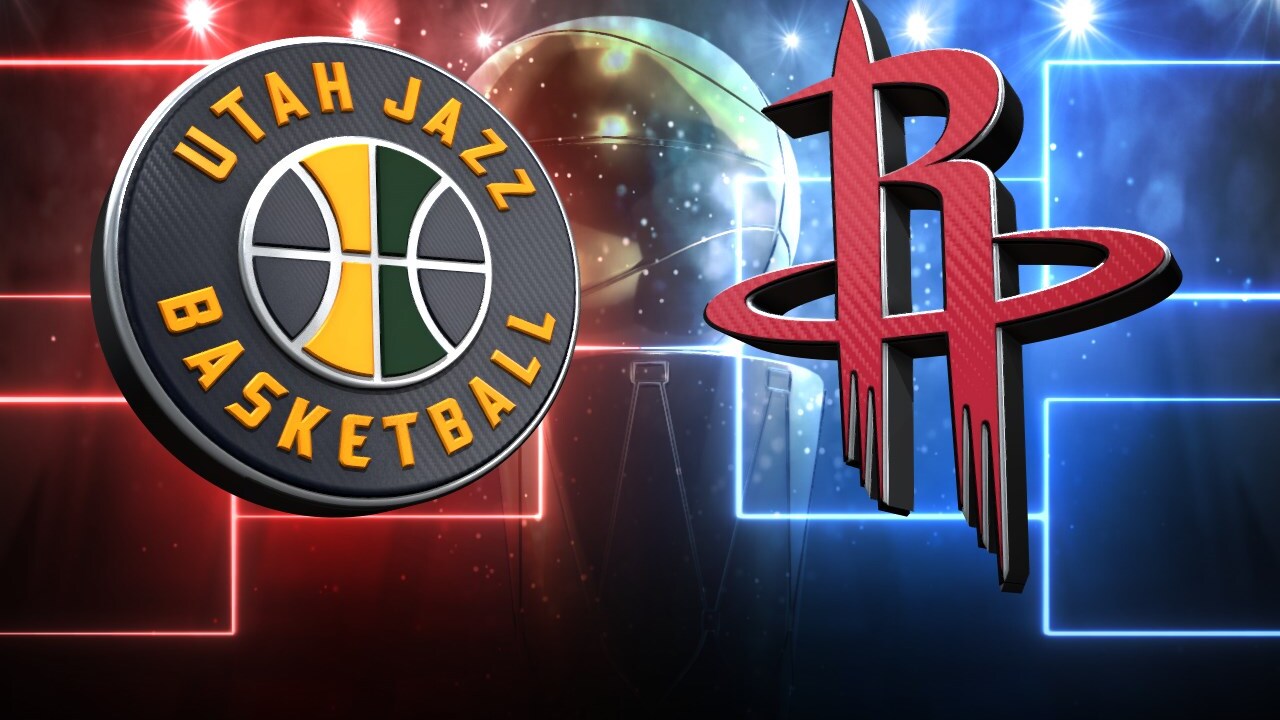 HOUSTON – The Utah Jazz fell 100-93 to the Houston Rockets Wednesday night in Game 5 of their first-round playoff series.

Houston won the series 4-1 and will face the winner of the Golden State vs. Los Angeles series in the second round.

Royce O’Neale led the Jazz with 18 points; Ricky Rubio had 17 points and 11 assists and Jae Crowder added 15 points in the loss.

Donovan Mitchell finished the night 4-for-22 from the field and 0-for-9 from 3-pointer range.

Utah trailed by as many as 12 points in the third quarter after leading by seven with 3:26 to play in the second quarter.

The Jazz chipped away at Houston’s lead and Rubio tied the game at 75-75 in the fourth quarter and a layup from George Niang gave Utah a 77-75 lead with 9:00 to play.

However, Chris Paul scored 5-straight points to put the Rockets up 85-80.

It’s déjà vu for the Jazz, who were eliminated by the Houston Rockets in Game 5 of a playoff series for the second-straight season.