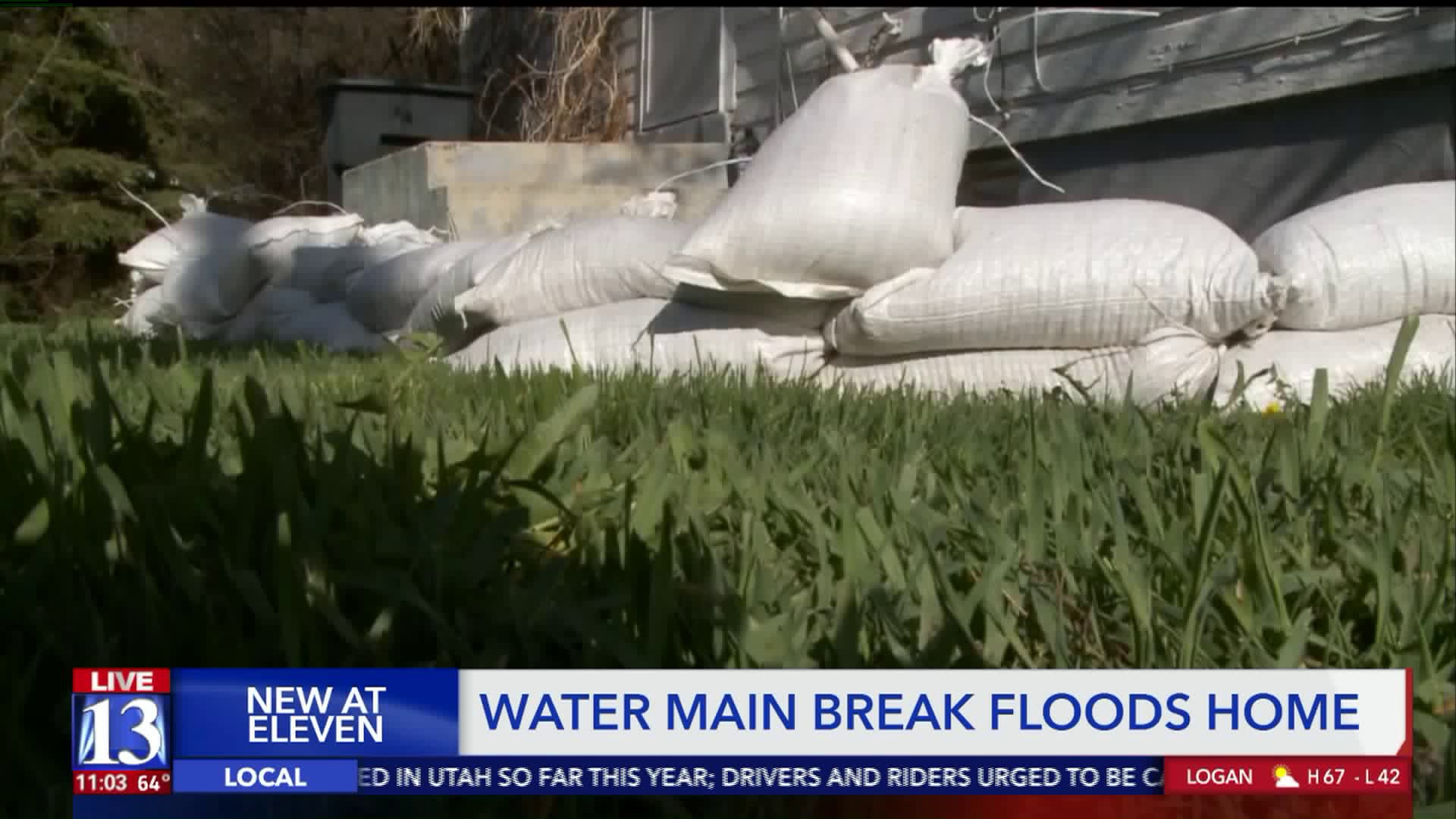 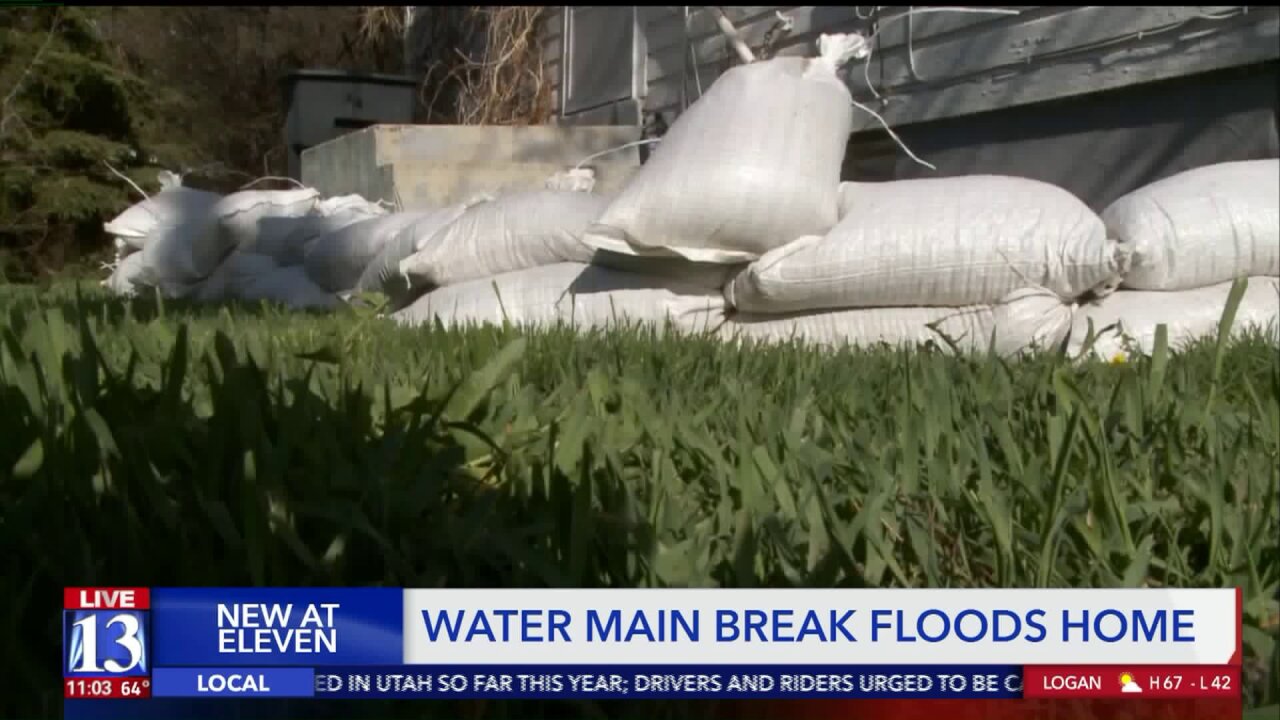 HEBER CITY, Utah – At least two homes were damaged by water after a main broke in Heber City Wednesday.

One home sustained the brunt of the damage with a flooded basement, while the home next door sustained minor damage.

The break in the line has already been repaired, and crews are now filling in and repairing the road.

Det. Tammy Thacker, Heber City Police, said emergency managers from the city and county, along with personnel from other agencies, responded to place sandbags and divert the water from causing any more property damage.

The line was basically back to normal by 4 a.m., meaning most folks in this area slept through the entire incident.

In terms of why and where it happened, officials say they are still working on the cause.