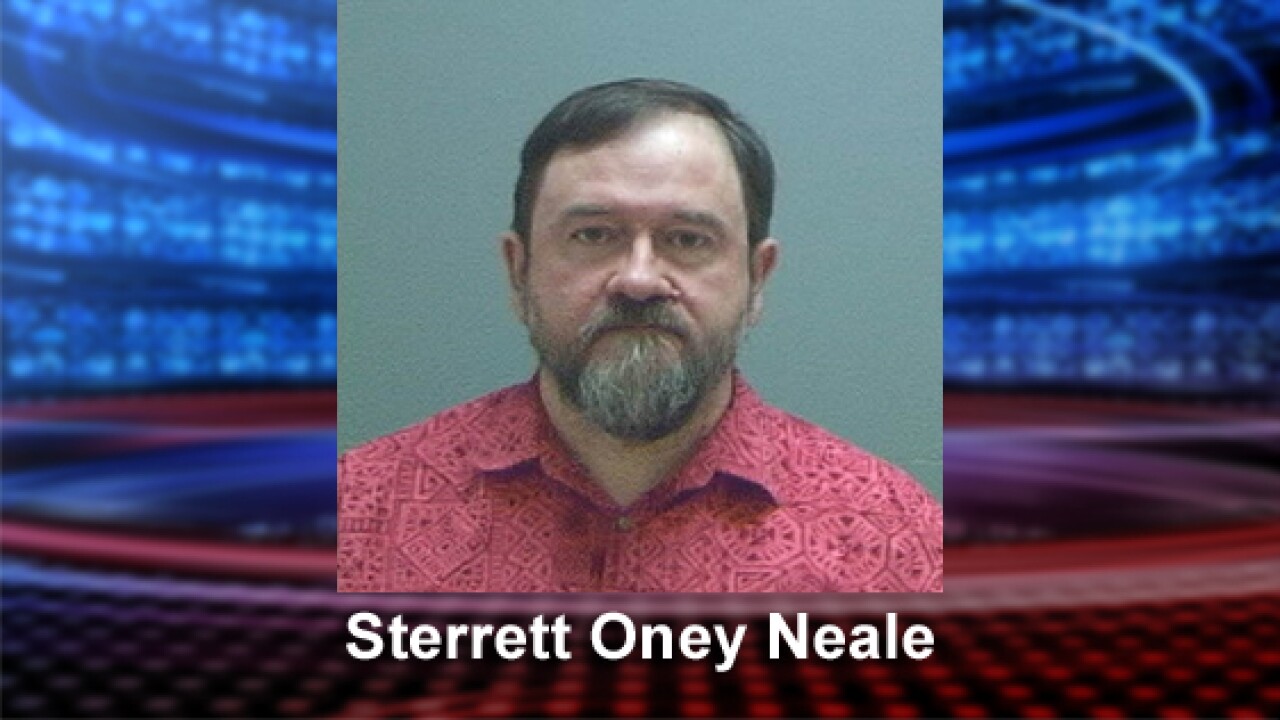 Perea said the teacher is accused of abusing a then-17-year-old girl beginning in March of 2017. The girl was one of the man’s students but it is not immediately clear if she still attends the school.

Booking records indicate some of the abuse occurred inside the teacher’s classroom and other incidents took place at the man’s home. The abuse continued until February 19, the document states.