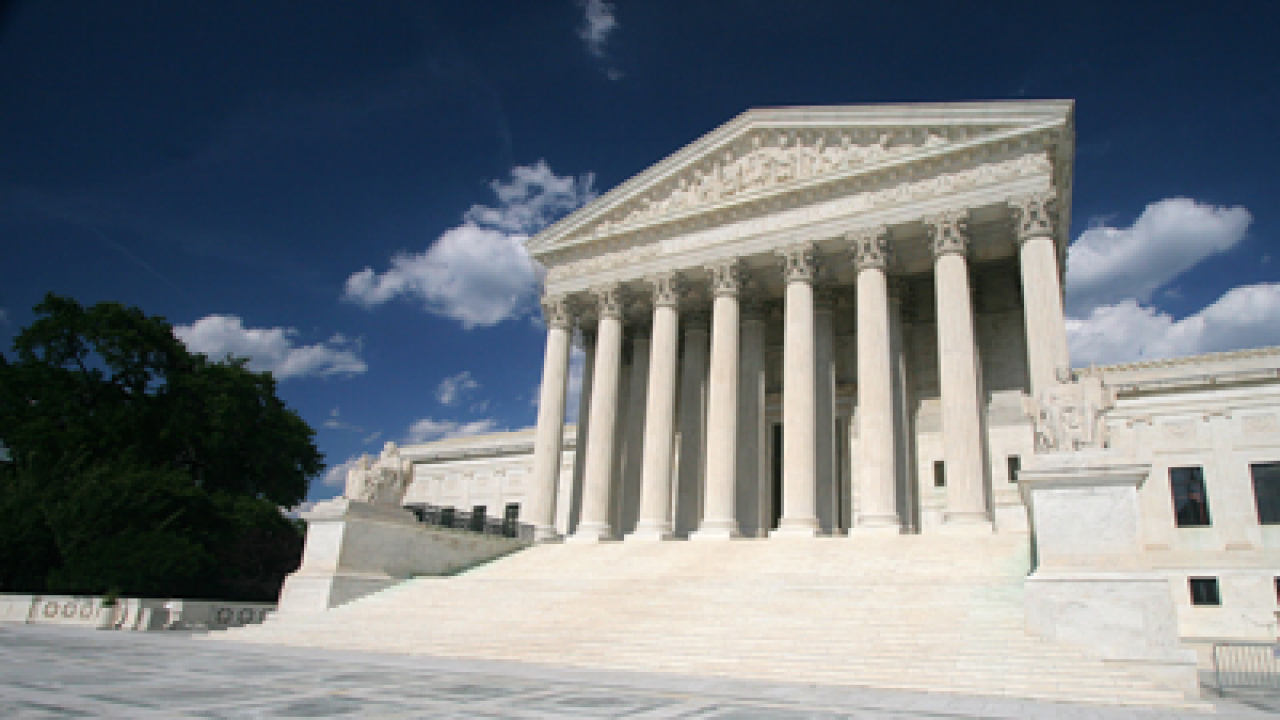 Lower courts have split on the issue that is of critical importance to LGBT rights supporters who are seeking broadened protections. The Trump administration has said that Title VII of the Civil Rights Act does not provide such protections.

The court will hear arguments on the cases next term.