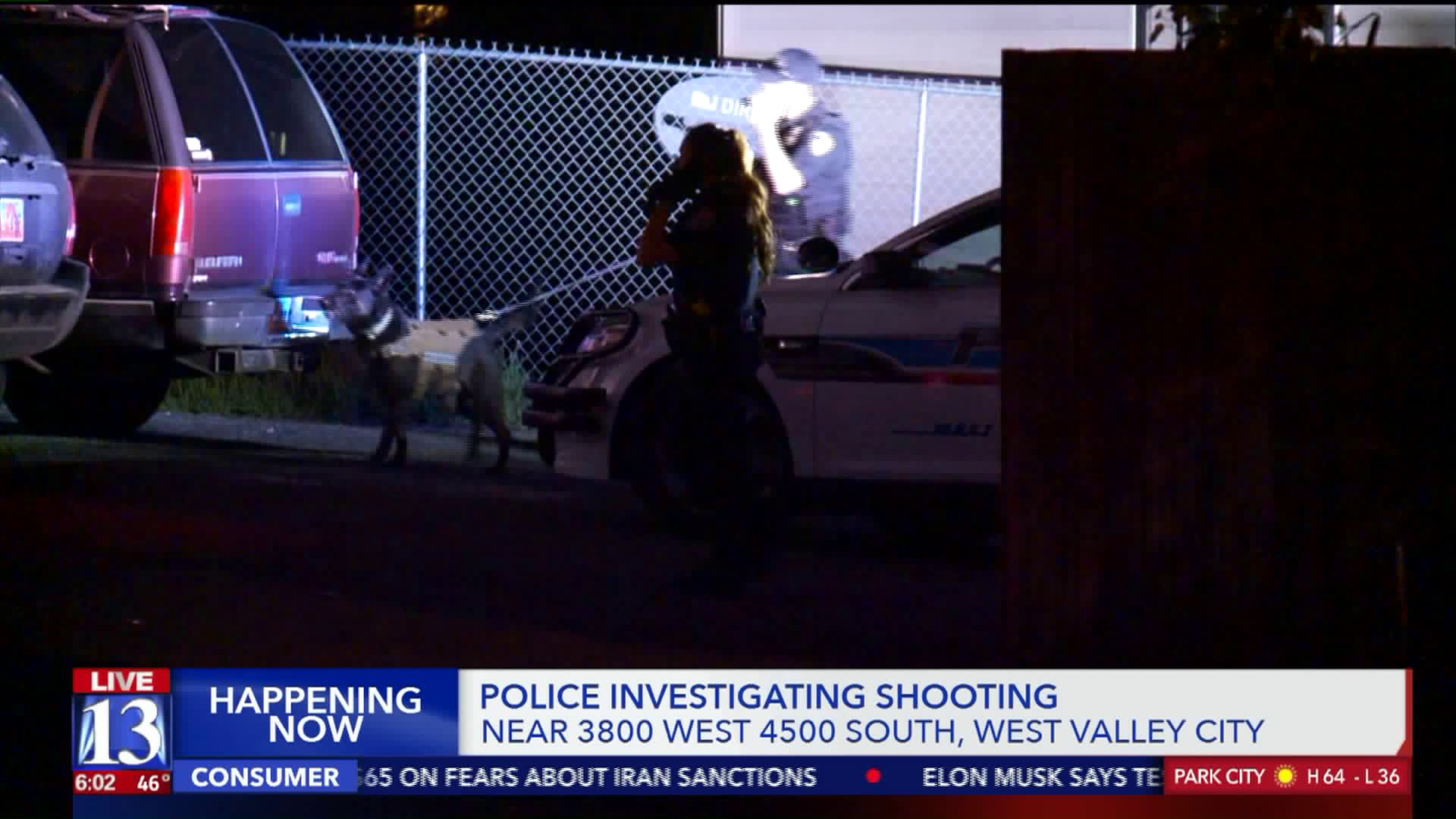 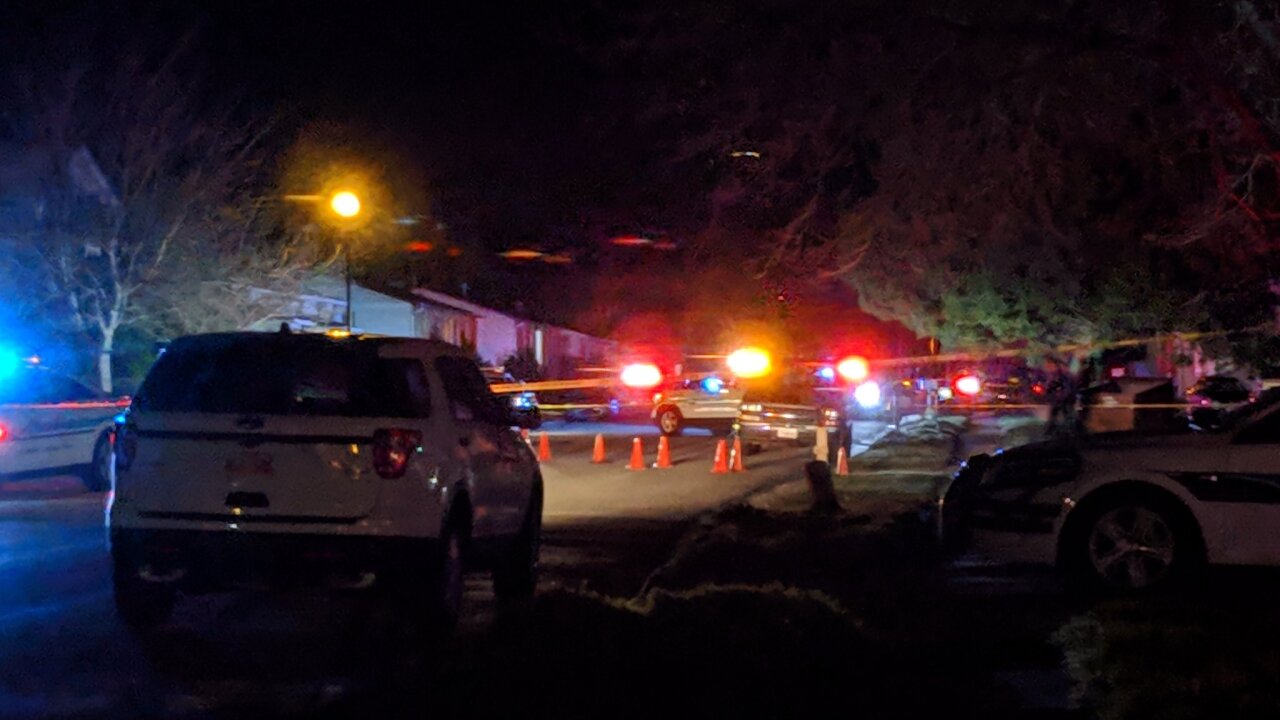 WEST VALLEY CITY, Utah — On person is in a hospital recovering from gunshot wounds, and police are still searching for the shooter after an altercation in West Valley City Monday night.

The shooting occurred shortly after 8 p.m. Monday, and detectives with West Valley City Police said they are still trying to work out the details and sort through several stories.

The uncle of the victim, Michael Hilton, said his nephew is lucky to be alive.

It appears Hilton got involved in a verbal altercation with two men, and that altercation escalated into a fist fight and then a shooting.

“He runs into the house, grabs a gun and is running out: two-feet from my nephew he starts shooting at him,” William Burkholder said. “My nephew’s rolling on the ground, trying to jump and get away from the bullets, and then the kid runs down the street.

“This was isolated to just to those two,” he said. “Nobody else was hurt, and right now we don’t even know if the victim and suspect know each other.

Hilton was rushed to a local hospital, where he underwent emergency surgery. But his uncle said he’s doing about as well as can be expected and should make a full recovery.

Meanwhile, police are still searching for the shooter, and, at this point, still trying to figure out what his name is.

WVC shooting: The cones you see mark the path of the victim crawling for help after he was shot 4 times. @WVCPD says he was trying to help break up a fight when he was shot. Shooter not caught yet. @fox13 pic.twitter.com/D4PMQzcS6M