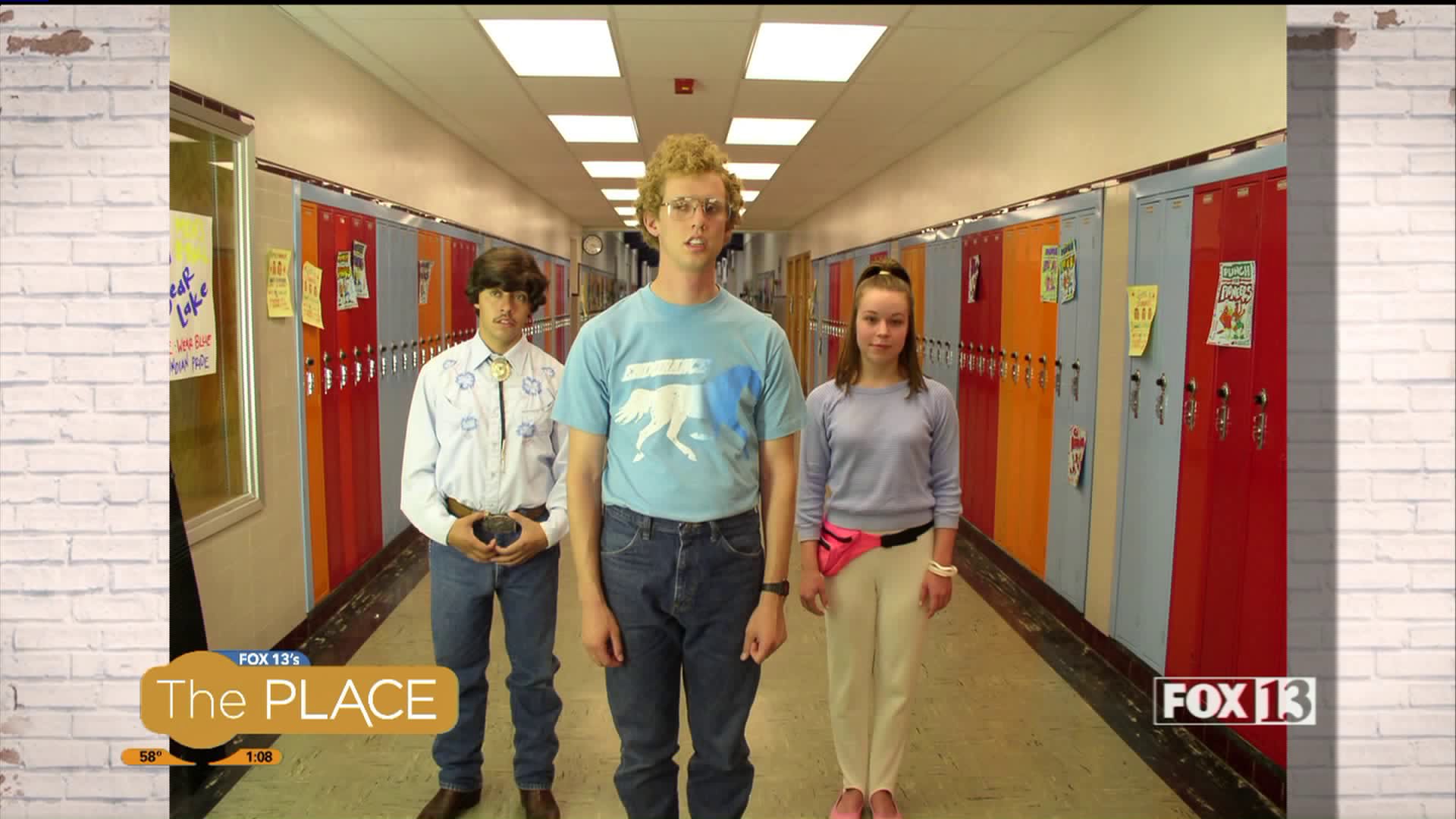 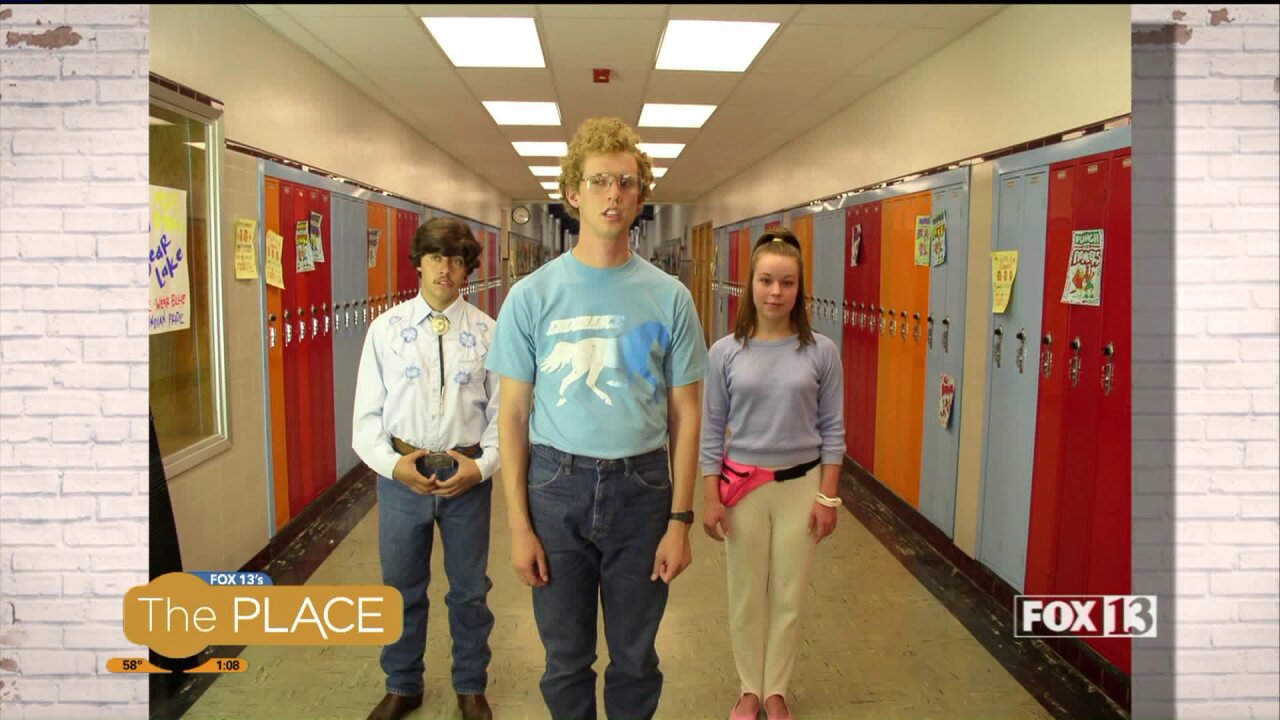 It was 15 years ago that 'Napoleon Dynamite' hit movie theaters.

Now on the anniversary, the Utah Film Center is gathering the cast back together for a special screening of the film.

Producer and editor of the movie, Jeremy Coon, joined us to talk about that infamous dance scene as well as other favorite memories.

Almost all of the crew was a BYU graduate and friends of the director.  Most of the extras were cousins or unpaid friends.

'Napoleon Dynamite' was made with a budget of $400K and premiered at Sundance Film Festival in 2004.  The indie darling then sold to Fox Searchlight Studios for $4.75 million and grossed more than $46 million in the first year it was released.

'Napoleon Dynamite' remains one of the most profitable low-budget films of all time and a leader among Fox's all-time bestselling home-video titles.

The special screening is happening at East High School on May 3.  Tickets are available now and will go quickly: utahfilmcenter.org/event/fundraiser-napoleon-dynamite/